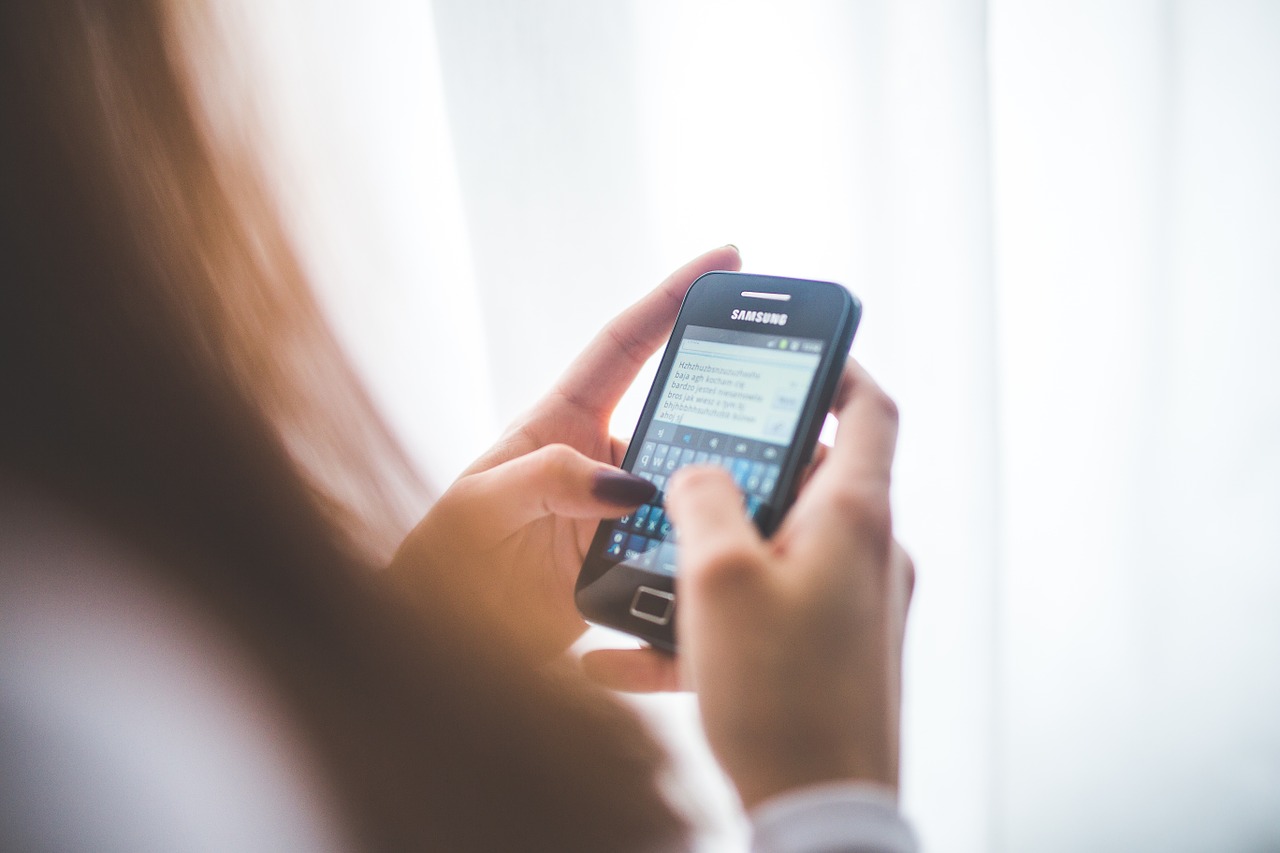 Phone scam reports have fallen by 86 per cent in the South East over the last year, new regional data from HM Revenue and Customs (HMRC) has revealed.

HMRC has made significant efforts to tackle the problem and protect the public. Scam call reports from across all regions peaked in March 2021 with almost 76,000 reports. This was slashed to just over 5,000 in March this year.

To fight phone scams, HMRC has worked with the telecoms industry and Ofcom to stop HMRC’s helpline numbers from being spoofed by fraudsters, who can no longer appear to be calling from an HMRC number. HMRC also has a dedicated customer protection team working on cyber and phone phishing scams around the clock.

“Never let yourself be rushed. If someone contacts you saying that they are from HMRC, wanting you to urgently transfer money or give personal information, be on your guard. HMRC will never ring out of the blue threatening arrest.

“To help us fight these crimes, forward suspicious texts claiming to be from HMRC to 60599 and emails to phishing@hmrc.gov.uk. Report tax scam phone calls to us on GOV.UK.”

HMRC received over 212,500 reports in total of all kinds of scams, by email, text message and phone, over the past year, nationally.

In addition to warning the public about phishing scams, HMRC urges people never to share their HMRC login details. Criminals using the logins could steal from the customer or make a fraudulent claim in their name.

Police move in on suspected fraudsters in Broadstairs