Boy punched and kicked as gangs clash on Margate seafront 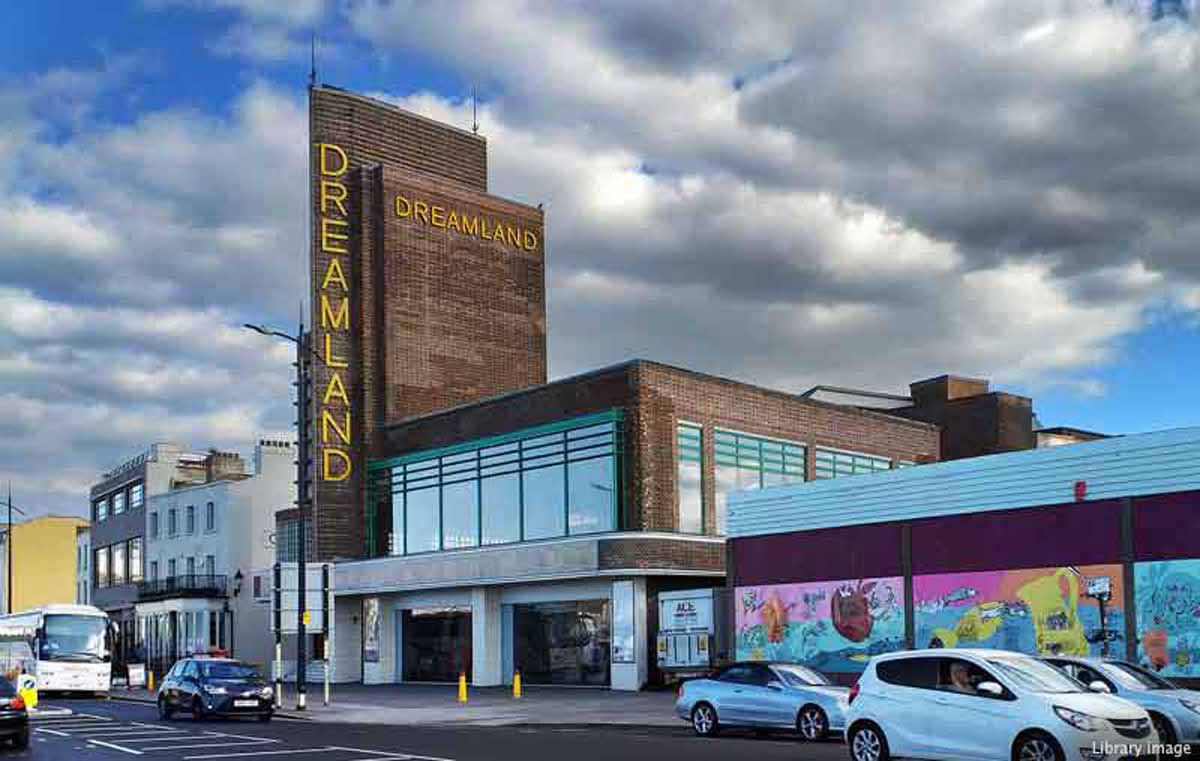 Junction with Hall By The Sea Road

Witnesses are being sought following an assault on Margate seafront on Tuesday 19 July 2022.

At around 5.10pm, an altercation took place between two groups of young people in Marine Terrace opposite Hall By The Sea Road.

During the incident, a 16-year-old boy was punched and fell to the ground, where he was kicked by a group of at least five people.

Officers attended and the boy was taken to a local hospital with head injuries. He has since been discharged.

To prevent any further disorder, a 48-hour dispersal order was put in place for the town’s seafront that evening, giving officers extra powers to move on anyone causing trouble in the area and arrest those who persist.

Officers from Margate Criminal Investigation Department are continuing to investigate the assault and are urging witnesses to come forward.

In particular, they would like to hear from anyone who may have mobile phone footage of the incident.