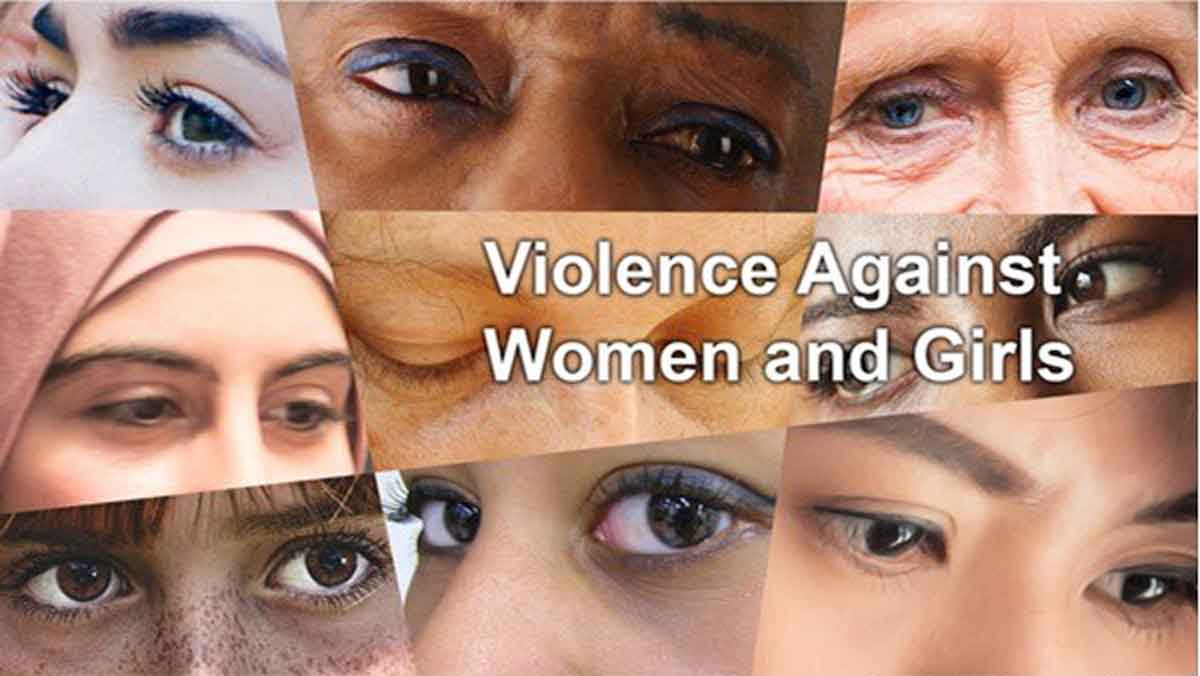 Domestic abuse victims who have been interviewed by video link from their homes instead of receiving face-to-face visits have reported high levels of satisfaction with a new service being piloted by Kent Police.

As part of the Domestic Abuse Hub, which launched on Wednesday 18 May 2022, officers have been able to use video technology to virtually respond to calls which have been risk assessed and considered suitable.

The technology enables Kent Police officers to record the crime, take statements, and gather valuable evidence, within minutes of the call coming in. This frees up mobile patrols to attend calls where there is an immediate risk of harm.

Since its launch there have been 600 calls virtually responded to which has led to multiple arrests.

By having instant contact with a victim, an officer can also implement immediate safeguarding and referrals to partner agencies to provide protection to vulnerable people.

On 28 June officers were able to provide full safeguarding for a victim and within four hours of the initial call a panic alarm was installed. An hour later the suspect was arrested.

The team responded to a further call on 30 June, within the first hour they captured the evidence, provided a comprehensive safeguarding plan and ensured the suspect was relentlessly pursued until his arrest eight hours later.

Victims have also reported high satisfaction levels, as they can have their matter dealt with quickly, professionally and not have to worry about waiting for an available officer or missing a visit.

Feedback from one caller said that ‘it was amazing to have the service so quickly, I could see the officer, felt connected and reassured. It was a gold star service, amazing video consultation.’

Another victim stated: ‘It was a long and involved call but the officer was calm and courteous. He was a breath of fresh air and I felt safer for having spoken to him.’

This is a completely optional service that provides innovative support for victims.

Detective Chief Superintendent Emma Banks said: ‘I am so pleased that the Rapid Video Response has led to victims feeling safer.

‘The introduction of this service means that we can respond quicker to cases that do not require an immediate response in person. We are able to promptly provide reassurance and ensure victims have the safeguarding and support they need and officers can take swift action to hold offenders to account for any offences.

‘The feedback we have received so far has been extremely positive and we will continue to seek to further improve the service we provide to victims of domestic abuse. This approach supports our tackling violence against women and girls action plan and whilst we know that not all victims are women, the approach will benefit all and make Kent a safer place to live.’

Domestic abuse can affect anyone regardless of ethnicity, age, gender, sexuality, or social background. If you are suffering from physical, sexual, psychological, or financial abuse, or are being threatened, intimidated, or stalked by a current or previous partner or close family member, it is likely you are a victim of domestic abuse.

You can report it to us or, if you are not ready to speak to the police, you can contact support organisations who will help you.