Fly-tipping hotspots cleared up and hidden CCTV installed in Dover 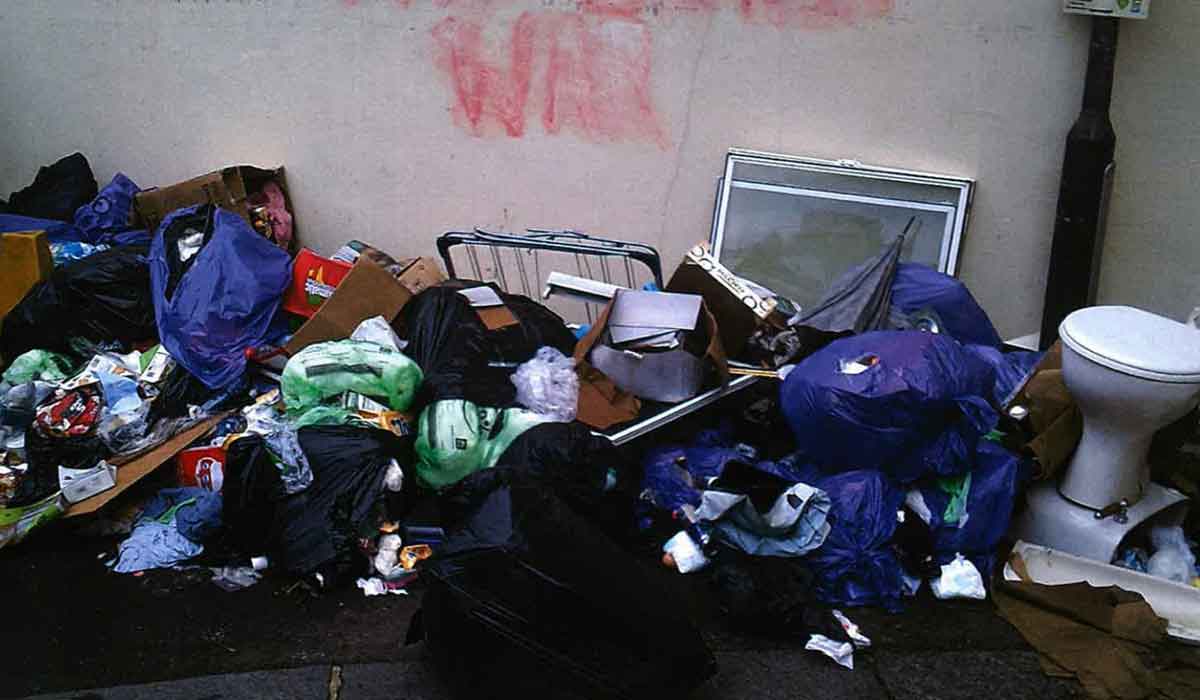 Fly-tipping hotspots in the district are being cleared up and given a makeover as part of preventative measures to stop the ongoing blight on communities.

CCTV cameras – both covert and in view – are also being installed in problem-hit areas to warn people off illegally dumping their waste and to help catch those who flout the law.

The scheme has been funded through a £37,815 grant from the Department for Environment, Food and Rural Affairs (Defra) and the Waste and Resources Action Programme (WRAP) following a successful application by Dover District Council’s Environmental Crime Team.

Additional signage and other equipment have been purchased to assist the team in preventing fly-tipping and to identify those who commit offences.

Wooden planters filled with plants are also being installed in locations across the district which have repeatedly been affected by dumped waste. The aim is to improve the appearance of the areas to deter offenders while also reducing the space to fly-tip.

Officers from the Environmental Crime and Community Development/Safety team are working on deploying the planters with volunteers from the community and a group of young people supported by Kent County Council’s Adolescent Response Team.

The KCC team supports children and young people open to Youth Justice in making a positive contribution to their local community.

As part of the prevention work, DDC’s Environmental Crime officers have also carried out educational engagement events, with more coming up throughout the summer.

They will be at the following locations:

Cllr Martin Bates, cabinet member for regulatory services, said: “Fly-tipping is a blight on communities and costs hundreds of thousands of pounds in clearance charges each year – money which comes out of the taxpayers’ pocket.

“As well as trying to enforce against fly-tipping, it’s important we do our best to prevent it from happening in the first place.

“We welcome this funding and partnership working to help clear up fly-tipping hotspots and put in place measures which will deter offenders from illegally dumping their waste.”

Fly-tipping carries a maximum penalty of an unlimited fine and up to five years imprisonment.

It is an offence for householders to transfer waste to individuals or companies who are not authorised to collect or transport waste. See https://environment.data.gov.uk/public-register/view/search-waste-carriers-brokers