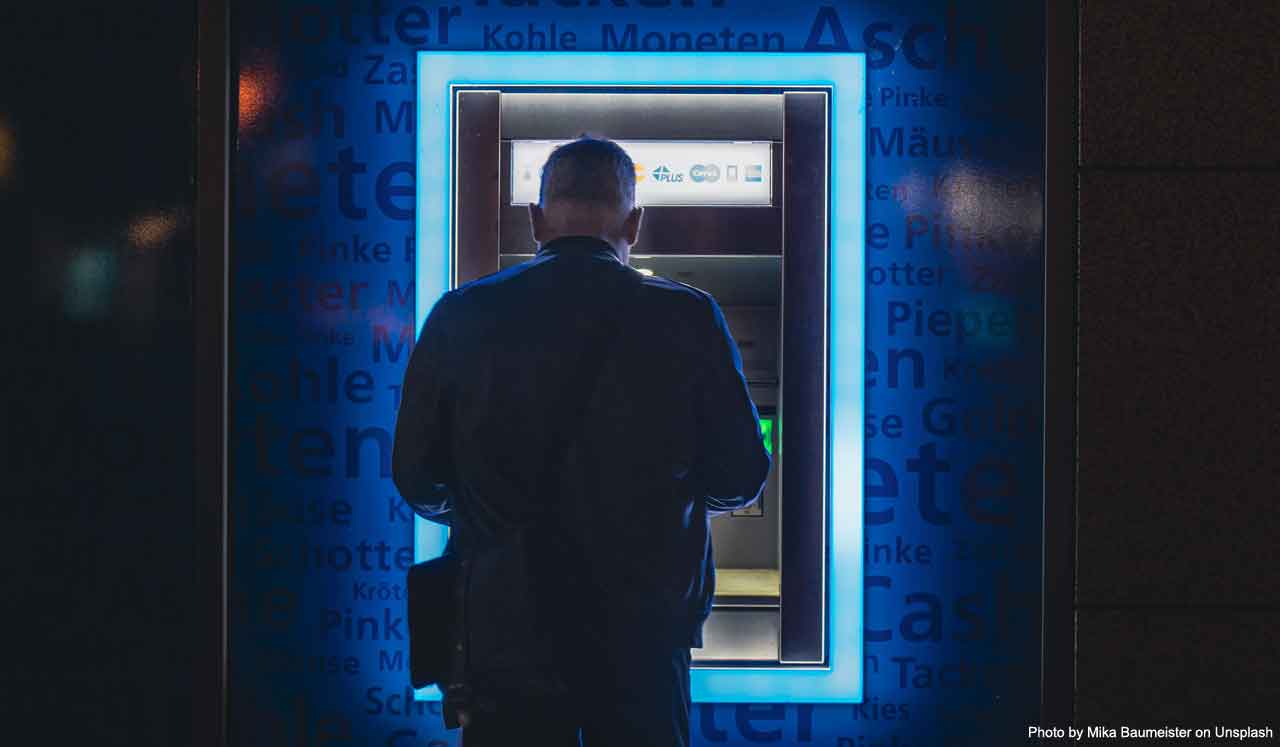 A man from London has been arrested and charged with a series of thefts from older people at cash machines in Medway and north Kent.

The suspect was successfully detained less than two hours after the latest incident on Monday 25 July 2022, after officers tracked a suspicious car to an area near Dartford.

Kent Police had been called at 2.50pm to a report a 79-year-old woman had been approached as she was using a cash machine in Cuxton Road, Strood. It is alleged the suspect distracted the victim and stole her bank card, which he used shortly after to withdraw money.

Police identified a suspicious Ford Focus and the vehicle was tracked and followed by the Medway Community Policing Team. It was eventually brought to a stop with the assistance of the Chief Constable’s Crime Squad at a location next to the A2, where a passenger was arrested and taken into custody.

An investigation identified four further victims, aged in their 70s and 80s, who allegedly had bank cards stolen while using cash machines in Gravesend, Strood and Chatham. These offences happened between 21 July and 25 July.

Daniel Baah, 25, or Durban Road, Stratford, London was charged with five counts of theft and ten counts of fraud by false representation (in relation to the stolen cards being used to withdraw money). He was remanded in custody to appear before Medway Magistrates’ Court on Wednesday 27 July.

Anyone with information which may be able to assist the investigation should contact Kent Police on 01634 792209, quoting reference 46/XY/15370/22. You can also call Crimestoppers anonymously on 0800 555111 or by using the online form on their website.