Man covered in blood captured on CCTV in Gravesend 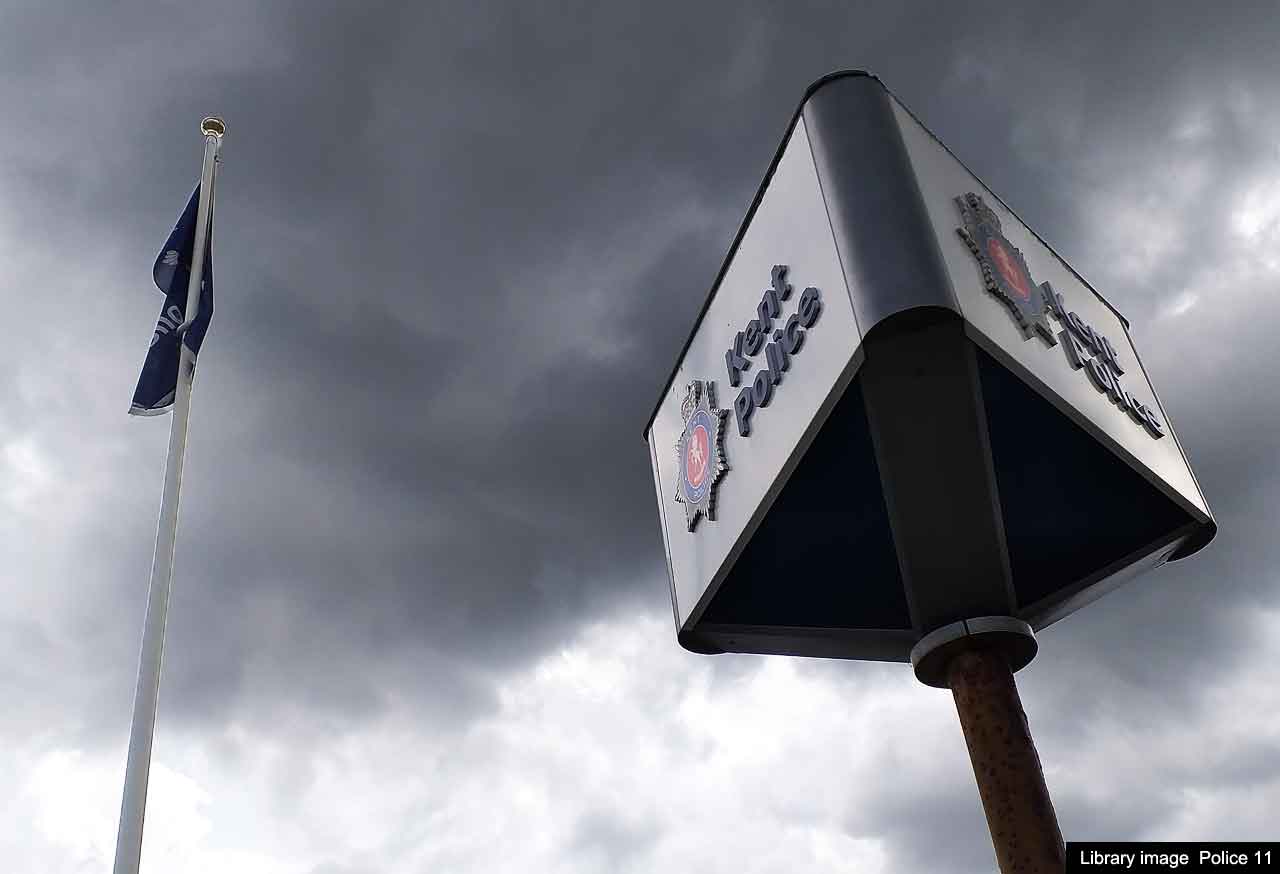 An unidentified victim of a violent assault in Gravesend is being urged by police to come forward.

On Saturday 23 July 2022 a man was seen by CCTV operators being chased by two men before they assaulted him outside Gravesend Train Station, near Clive Road, at 2.35am.

The offenders punched and kicked the victim, leaving him on the floor, before they ran from the scene in the direction of Stone Street.

The victim was left covered in blood before he also left the area.

Officers are concerned for the man’s welfare and would like to talk to him about the incident.

He is described as white and wearing a yellow t-shirt with dark coloured shorts.

Are you the victim or do you have information about the incident?