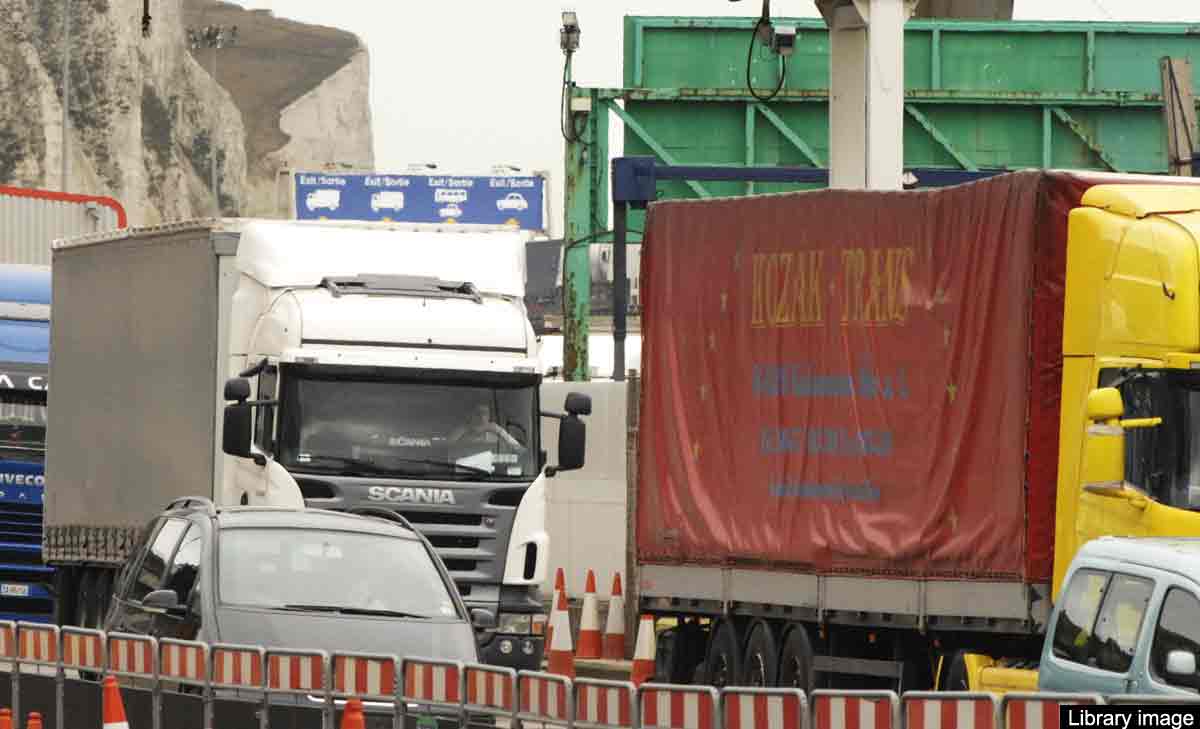 In an open letter to the Secretary of State for Transport, Grant Shapps MP, (published below) Kent council leaders are urging the Government to effectively manage disruption on the county’s roads.

It was another frustrating weekend last week for residents and businesses in Dover, Folkestone and Ashford, cut-off from the rest of the world by gridlocked local roads, causing yet more damage to both the local and national economy.

The impact is also felt by neighbouring areas, such as Canterbury and Thanet, with serious consequences for Kent’s vitally important tourism and visitor economy.

Thousands of tourists and freight operators experienced hellish journeys through Kent, with increasing needs for critical aid and welfare.

But this is a bigger problem than Dover and Folkestone. It’s damaging the whole UK economy and Britain’s global reputation.

As a nation we are reliant on highly efficient and effective cross-Channel services; nowhere can match the capacity of the short straits’ crossings from Dover and Folkestone and which remain the first choice for both domestic and international travellers and hauliers.

They are an essential part of our national infrastructure and need to be acknowledged as such.

But the system is fragile. Any disruption to services quickly escalates out of control. And it is local communities, businesses and tourism across Kent that bear the brunt of these increasingly frequent events.

If we want to enjoy holidays abroad, export our goods, and welcome in-bound tourists and trade in return, the government must act and produce a long-term solution.

This will take time. So, in the interim, we are calling on the government to provide greater resources to the Kent Resilience Forum and its partners so they can more effectively manage disruption on Kent’s roads and extend welfare facilities.

The challenge will just get bigger if the government ignores the issue. Next year’s planned introduction of the Entry Exit System which requires biometric checks is set to put our County at the forefront all over again.