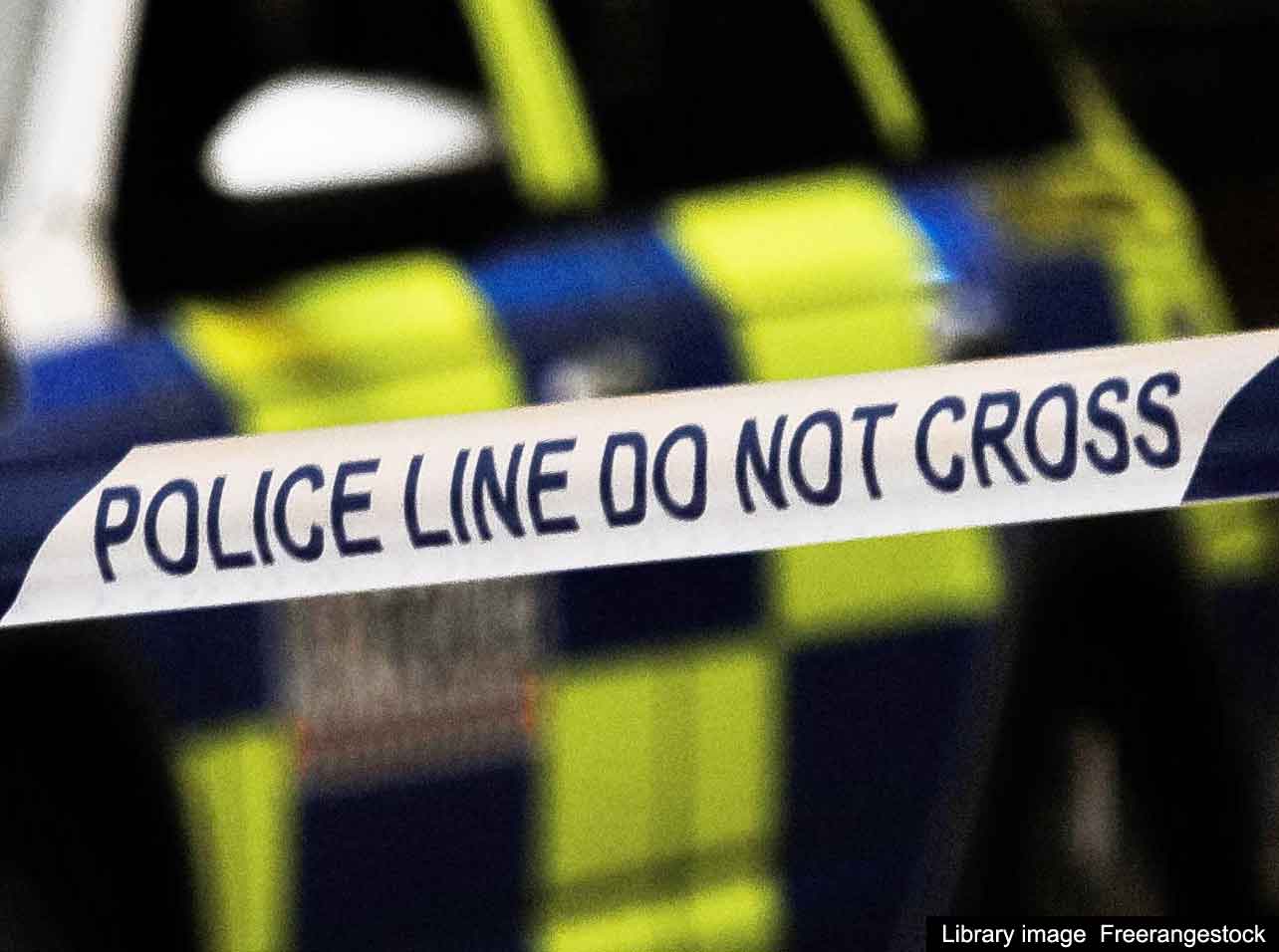 Kent Police is seeking witnesses to a serious assault in Gravesend.

They are reported to have chased the victim before one of them is alleged to have used a weapon to cause two stab injuries to his back.

Following the incident the victim was taken to a local hospital for medical attention before being discharged.

The suspects are described as two black men, both wearing dark clothing. It is believed they were known to the victim.

On Tuesday 2 August, a 21-year-old local man was arrested in connection with the incident. He was later bailed pending further investigation and enquiries into the incident are continuing.

Detective Inspector Pete Smith of north Kent CID said: ‘We are appealing for anyone who witnessed this incident to contact our appeal line.

‘We would also like to hear from anyone who saw a black Vauxhall Corsa in the King Street area, and are asking motorists with dashcam and residents with CCTV to check for footage that may assist.’