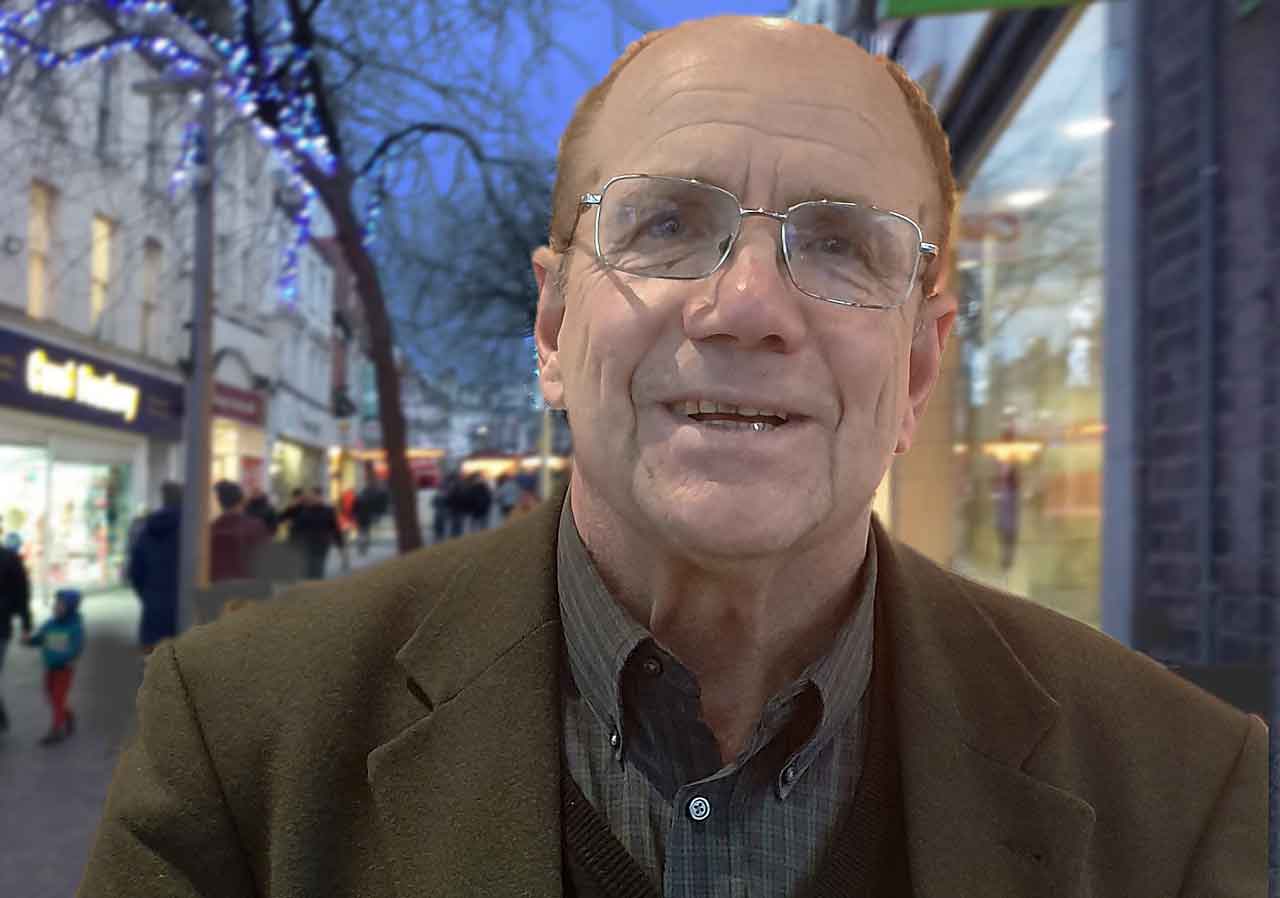 A former US record holding Channel swimmer and frequent visitor to Folkestone is receiving treatment after being diagnosed with cancer.

Peter Jurzynski, who had been the Gazette’s unofficial US correspondent for many years, has asked that readers pray for him as he undergoes chemotherapy at his home in Connecticut.

Speaking from his hospital bed on Friday (5th), Peter said that the whole situation was all rather unbelievable.

He added: “I was in Folkestone only two months ago.

“I ask folks in Folkestone, Hawkinge, Canterbury and Dover to pray for me.

“I hope to visit you all again some time.”

Peter first started visiting the area back in 1985 and was frequently seen in the sea at Folkestone and Sandgate training for his annual channel swim attempt.

All together he made 14 successful crossings earning a place in the record books as the most number of crossings by an American.

He underwent heart bypass surgery in 2008 and retired from competitive swimming shortly afterwards, but continued to visit the area regularly.

Former KM reporter, Sue Potter, said: “I still recall the day when Peter first walked into the Kentish Express office in Folkestone and asked if I was interested in writing a story about his Channel swim attempt.

“Every year after that we would renew our acquaintance as he returned every summer to these shores.

“Although I left the newspaper many years ago we stayed in touch and when my husband set up the Hawkinge Gazette, Peter became our unofficial US correspondent.

“We’re both deeply saddened to hear he is unwell.”