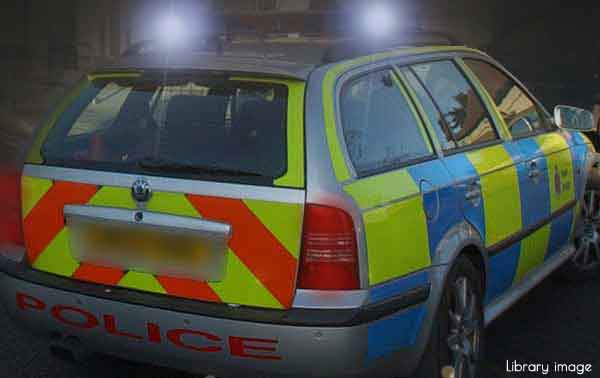 Catapults, ball bearings and poaching equipment were seized and fines issued for Covid-19 breaches after officers from the Rural Task Force stopped two vehicles in Lenham.

Officers, supported by the Special Constabulary, were alerted to two suspicious vehicles reportedly poaching in the Scooks Hill area at around 8.50pm on Friday, 6 November 2020. The vehicles were traced to the A20 in Lenham and stopped.

At around 12.30am on Saturday, 7 November 2020 a Rural Task Force patrol also stopped a 4×4 on the A20 in Charing. The occupants, who were not from the same household, had been driving their vehicle off-road in Pilgrims Way. Two of them were issued with a £200 fixed penalty notice for breaching Coronavirus regulations.

Sergeant Darren Walshaw of the Rural Task Force said: ‘Officers are continuing to protect and support rural communities throughout the pandemic. Whilst the vast majority of people respect the importance of adhering to the regulations, we will take appropriate action against those who show a blatant disregard for them.’