Jewellery phone and a PUPPY stolen in robbery at Minster home 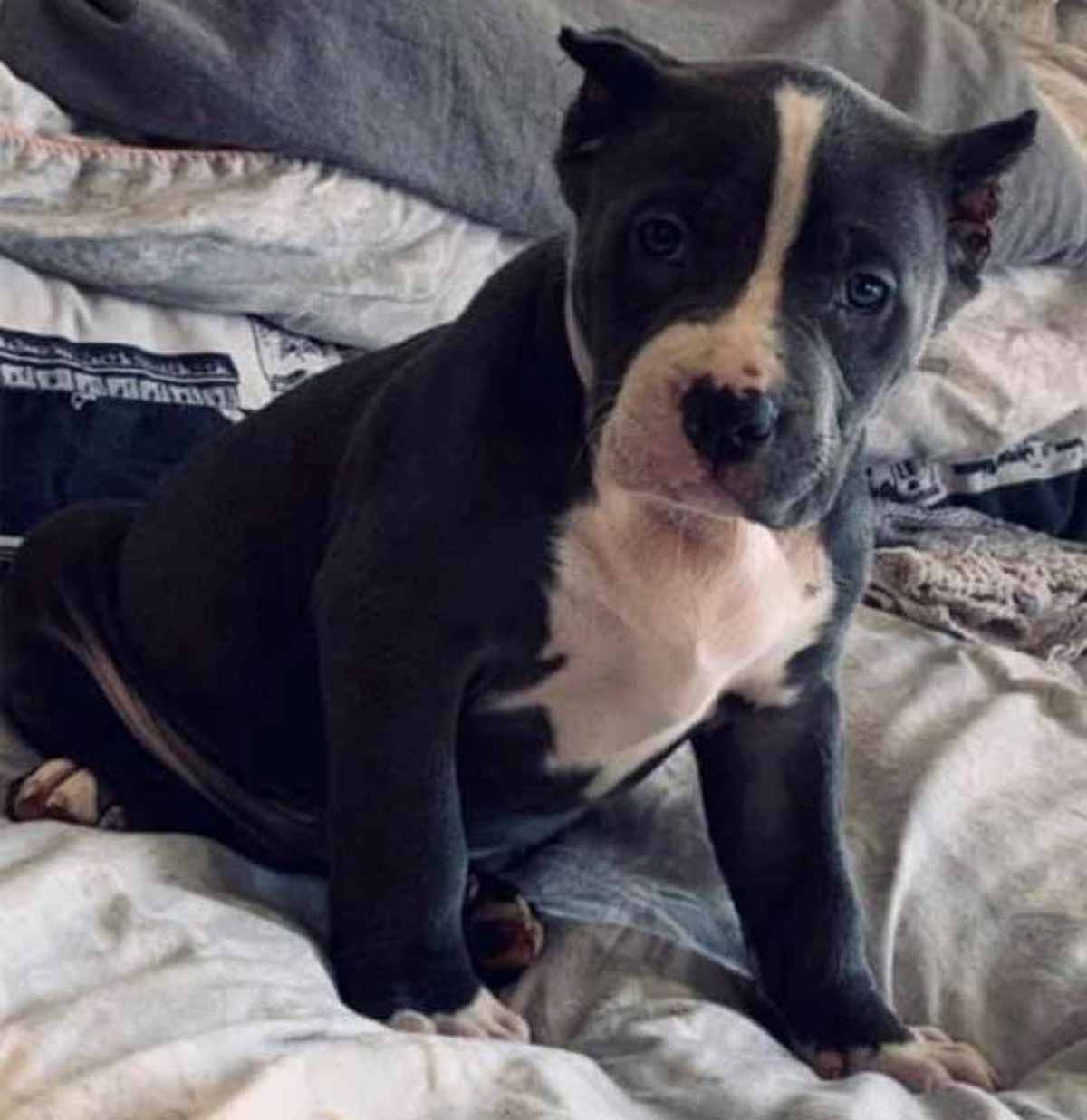 Witnesses are sought following a reported robbery at a home in Minster, Sheppey.

At around 3pm on Thursday 19 November 2020, two men are reported to have forced their way into a house in Lower Road before threatening the occupant with a knife.

The property was on a rural stretch of road which connects Sheppey Way to the A2500, close to an industrial site.

No serious injuries were sustained, but a mobile phone, jewellery and a dog were stolen.

The dog is described as being an American Bully XL which has a blue/grey colour and a white marking on its face. It is female and nine-weeks-old.

The suspects are both described as white. The first is said to be around six feet with a slim build. At the time he was wearing a red body warmer, a blue t-shirt, light blue jeans and high-topped trainers. He was also wearing blue latex gloves. The second man is said to have been shorter, with a stocky build. He was wearing a grey tracksuit.

It is believed the offenders left the scene in a grey Mercedes C180 coupe and officers would like to hear from anyone with dash camera footage which captures a car matching its description being driven in the Lower Road area between 2.30pm and 3.30pm on 19 November.

They would also like to hear from anyone who believes they have information, or privately held CCTV which can be of assistance. Anyone who has been offered a dog, which matches the description provided, for sale in suspicious circumstances is also asked to get in contact.

You can also contact the independent charity Crimestoppers in Kent anonymously on 0800 555 111 or complete the online form at https://crimestoppers-uk.org/

Security warning after thieves target tools from vans in Dover

Security warning after thieves target tools from vans in Dover