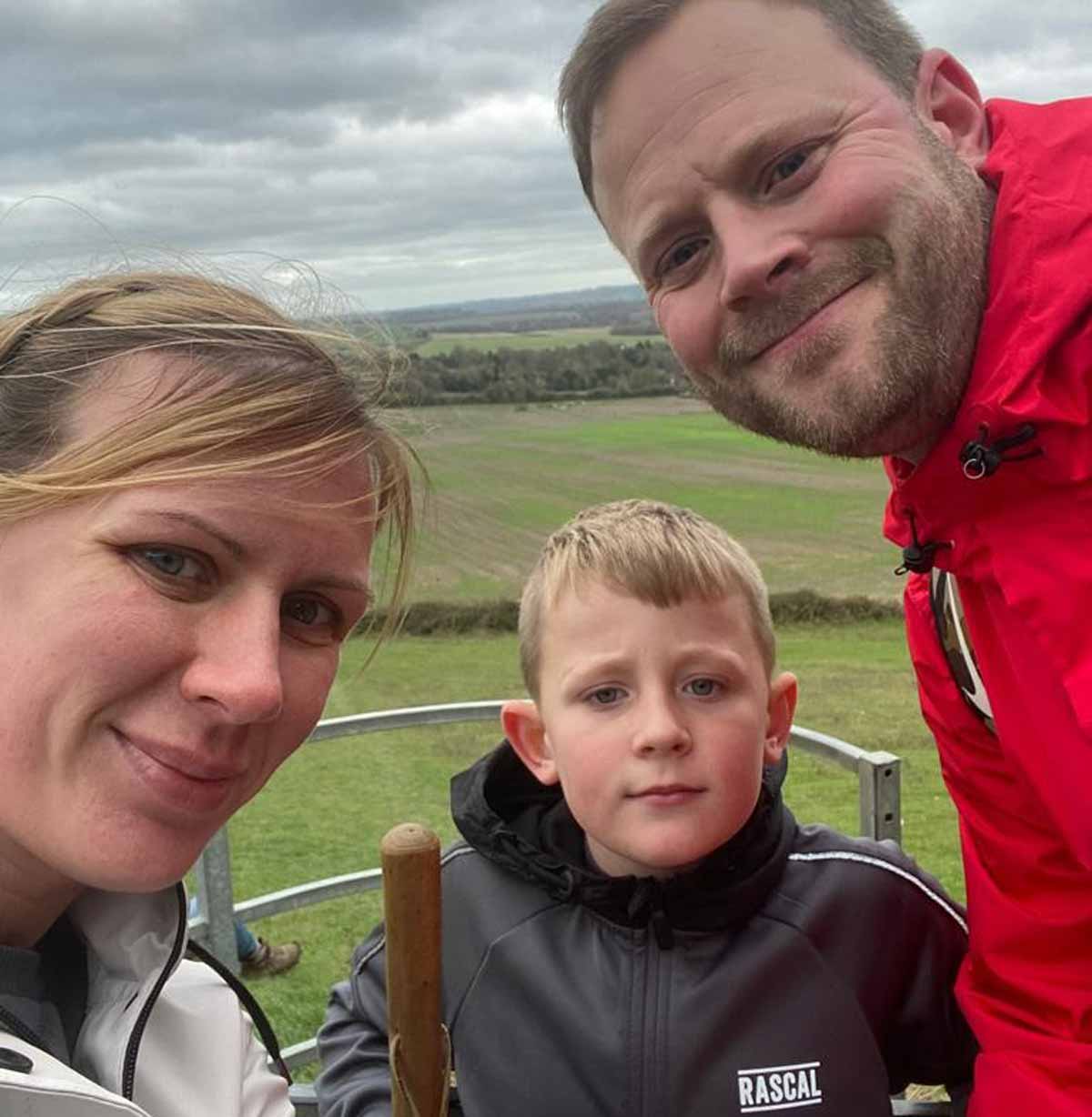 Riley Williams, aged nine years old, loves fishing and has been angling since he was four years old. He and his Dad, Joseph, have been regular passengers onboard the Lady Ann, a charter fishing boat owned by Jason Parrott volunteer member of Ramsgate RNLI crew.

Whilst out at sea, Riley would ask owner Jason questions about his role in the RNLI, absolutely fascinated with the fact that the majority of the crew were volunteers, and questioning how they raised money for all the equipment and boats. Not surprising his favourite television program is ‘Saving Lives at Sea’.

So it was natural that Riley attended the annual junior fishing competition started four years ago, and held at Ramsgate RNLI station which is organised by Jason and his wife Dawn, and which has raised over thirteen thousand pounds for the RNLI.

Local fishing boats donate their time to take groups of children out, with every child receiving a medal, goody bag, tee shirt and fishing rod and reel which are donated by local businesses. Riley attended his first competition in 2018 and in 2019 at the grand age of 7, won the Gary Dunk and John Parrott Memorial Trophy for raising over two hundred and sixty five pounds of sponsorship on his own.

Then we come to 2020 when the majority of fundraising events had to be cancelled, including the fishing competition. Riley, who has only recently turned nine, was determined to still do his part to support his beloved RNLI.

Helped by his mum Charlotte, Riley set up a Just Giving page called Riley’s Rambling 10 miles, with the aim of raising two hundred pounds to be split between Ramsgate RNLI and Riley’s school St. John’s C of E Primary School in Maidstone.

On Saturday 21 November Riley and his parents set off to walk ten miles from the Black Horse pub in Thurnham, across the very muddy North Downs to the Dirty Habit pub and back. It was a lovely sunny day for a walk and Riley succeeded in doubling his sponsorship goal, achieving so far, just under four hundred pounds.

Ian Cannon, coxswain of Ramsgate RNLI, said: ‘This is a fantastic achievement, and we are so grateful to Riley and his family for their fundraising efforts in such a difficult year. We rely solely on donations and fund raising from the public, and without support like this we would struggle to continue our role of saving lives. We look forward to inviting all of our juniors back to next years fishing competition.‘

Locomotive and track stolen from East Kent Railway near Dover