Thieves target delivery drivers in Kent for their vans 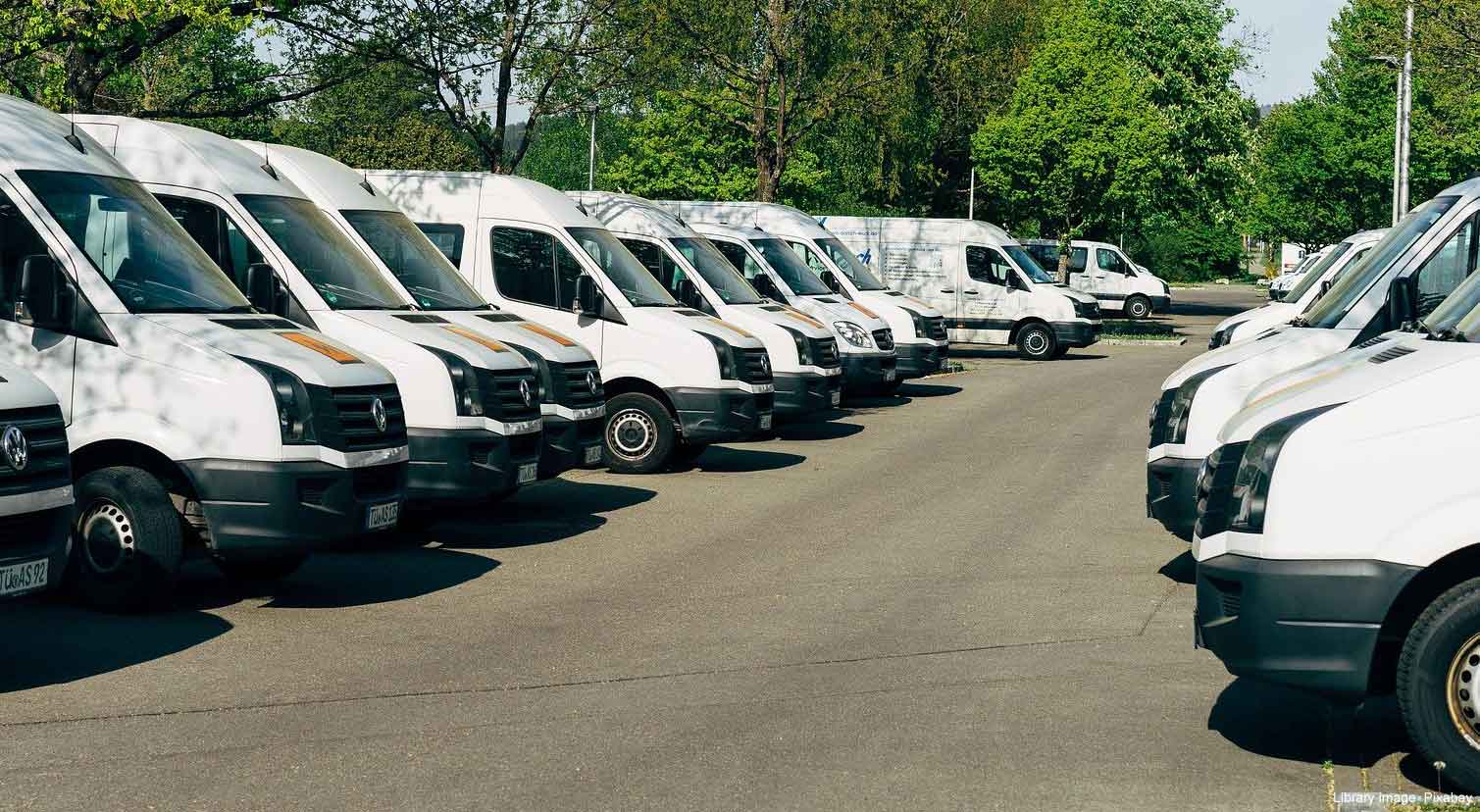 Delivery drivers working around the county on the run-up to Christmas are being warned about a spike in van thefts and assaults and given safety advice by Kent Police.

Since the beginning of November 2020 there have been nine reports concerning either delivery drivers who have been assaulted or vans stolen in Ashford, Dartford, Sevenoaks, Rochester, Sittingbourne and Gillingham.

• In Ashford on Saturday 5 December a delivery driver was robbed in Orion Way at around 5.30pm. He was reportedly hit with a metal bar and then his van was stolen. The driver was taken to hospital for treatment and detectives investigating the incident have been appealing for witnesses to come forward. The victim’s van is a silver Vauxhall Vivaro with distinctive blue-tinted spotlights at the front (46/215994/20).

• In Ashford on Thursday 19 November a vehicle was stolen from Broadmead at around 5.30pm whilst the driver was making a delivery. It is reported that the driver attempted to get into the van whilst the suspect was driving away in the direction of Stanhope Road but was unsuccessful. The van contained around twenty parcels and was later recovered empty in Kennington (46/207038/20).

• In Sevenoaks on Monday 23 November a driver was assaulted whilst walking back to his van through an alleyway in Penhurst High Street at around 4.30pm. He reported being punched in the back of the head by two men who demanded the keys to his van. A passer-by startled the two suspects who ran from the area empty handed (46/212769/20).

• In Dartford on Tuesday 24 November a van was stolen whilst the driver was making a delivery in Victoria Road at around 5pm. The van was later recovered in Bexley (46/209832/20).

• In Rochester on Monday 23 November a vehicle was stolen from Bells Lane in Hoo at around 11.25am. The vehicle was tracked down and recovered in Higham with all its parcels still inside (46/208999/20).

• In Sittingbourne on Thursday 19 November a van was stolen from Albany Road at around 4pm. The driver heard the van starting up and tried to stop the suspect. He was injured as the suspect drove away. The van had around 50 parcels inside (46/207029/20).

• In Gillingham on Thursday 3 November a van was stolen from Maidstone Road at around 11am. It was reportedly driven off at speed with the back doors still open. The van was later located in Rochester (46/197307/20).

Kent Police is investigating the reports and it is unknown at this stage whether the offences are linked. Businesses, partner agencies and hauliers are being warned about the issue and offered safety advice to pass on to their drivers to ensure they remain as protected as possible and stay vigilant to the offending.

• If you spot a suspicious vehicle following you, do not get out of your car or van, keep the doors locked, keep moving and call 999.

• Agree a delivery plan with your employer or family member and keep in touch regularly.

• If something does not feel right, don’t make the delivery and call your employer.

• Avoid areas that are not well lit, use a torch and always lock your vehicle – it only takes a minute for a thief to get into your van and take goods.

• Consider tinted windows to ensure passers-by can’t see what is inside your vehicle.

• Consider installing a tracker to assist in recovering your vehicle if it does get stolen.

Superintendent Pete Steenhuis from Kent Police said: ‘We have officers paying particular attention to this type of offending and are working with businesses to warn as many drivers as we can and offer advice to help keep them safe.

‘It is clear that criminals are willing to be violent in order to get their hands on vans and parcels and we would ask everyone to be vigilant as Christmas approaches, when deliveries are busier than usual.

‘Whilst officers around the county investigate these separate incidents, it is important drivers take all the necessary steps available to secure their vehicles and report anything suspicious to us straight away.’

Members of the public are also urged to be mindful of such incidents, stay alert and if you are expecting a delivery and see something suspicious report the details to Kent Police. Any information, no matter how seemingly insignificant, could be of great help in order to identify the offenders.

Anyone who witnessed any of these incidents or has information that could assist in any of the investigations is urged to call the following numbers quoting the references shown above: