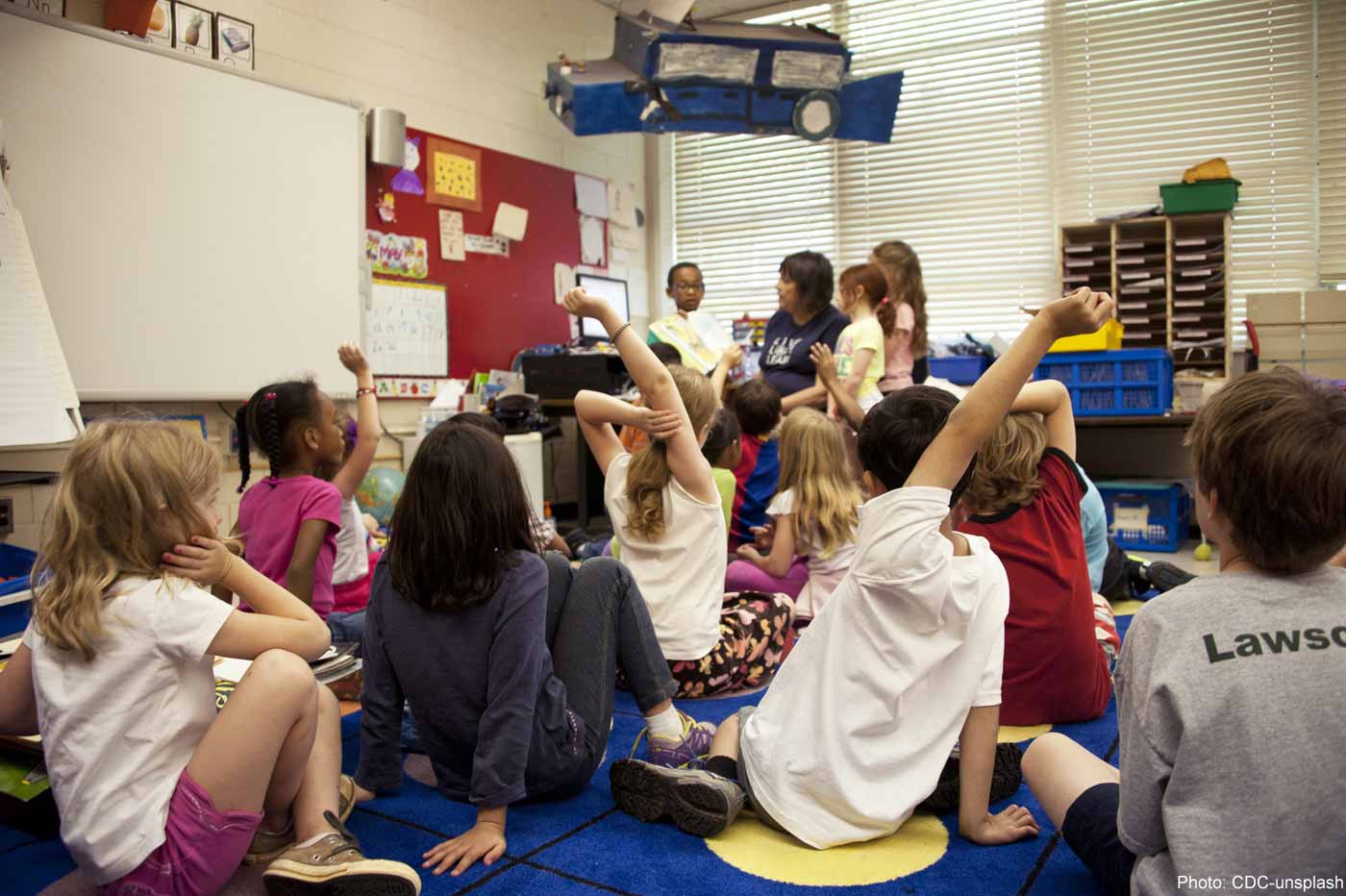 The Leader of Kent County Council has called on the Government to keep schools closed in Thanet, Canterbury, Dover and Folkestone and Hythe.

The letter said: “We recognise and share the strong arguments about the damaging impact of learning loss and social isolation on children from not being in school, as well as the impact on families.

“It is therefore with considerable regret that we urge that the deferral of primary school opening that government has already decided for much of the County be applied to the remaining four Districts – Thanet, Canterbury, Dover and Folkestone and Hythe – where primary schools are currently scheduled to reopen on Monday.

“We have, in discussion with our Director of Public Health, reviewed current and recent data on infection rates and it is very hard to justify the differential treatment of these particular Districts at this time.

“It is true that some have shown some decline recently, but rates remain very high and in many cases were under strong upward pressure very recently.

“Kent as a whole now has a fairly even spread of high levels of infection.”

You can read the letter in full on the Kent County Council media site.

Folkestone and Hythe Lib Dem Group Leader Tim Prater commented: “This is absolutely the right approach by Kent County Council. The coronavirus data on cases and rates soimply doesn’t justify opening schools in East Kent while keeping them closed in the rest of Kent and London.”

Tim has been in touch with the Lib Dem Group at Kent County Council, and has making the case on Twitter and Facebook for days that East Kent shouldsn’t be treated differently to the rest of the County.

So, new level batshit craziness. Primary schools in Folkestone & Hythe, Dover & Thanet are expected to open to all pupils on 4th January. Those in Dartford, Gravesham,
Sevenoaks, Medway, Ashford, Maidstone, Tonbridge and Malling, Tunbridge Wells and Swale are not. Why?!?! https://t.co/6iQD7vt1VY– Tim Prater (@timprater) December 30, 2020

So the Government is going to reverse the omission of a number of London Boroughs from the Primary School delayed closure list. But not East Kent seemingly, despite at least as good a case. East Kent, Gavin. Bottom right on your UK map. You’ve got it wrong here too. https://t.co/PQZqhkielJ– Tim Prater (@timprater) January 1, 2021