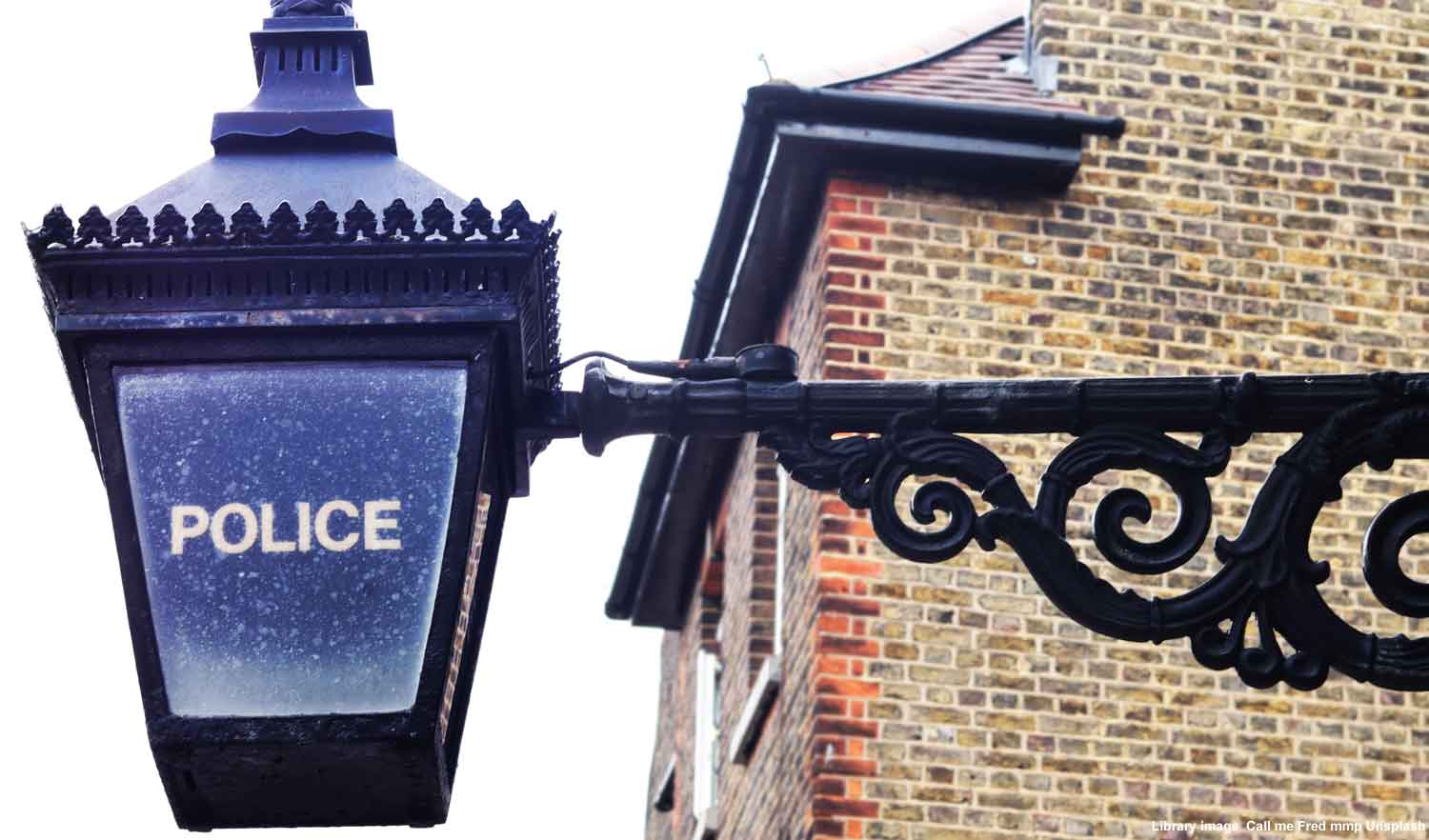 Detectives are appealing for information following a spate of attempted thefts from cash machines in Tonbridge, Paddock Wood and Tenterden.

The offences are being linked by investigating officers and have taken place at separate branches of banks and building societies.

The first incident happened in Paddock Wood, at around 2.30am on Friday 8 January 2021. It is reported that at least three people tried to force entry to a cash machine inside a Nationwide Building Society premises in Commercial Road. The suspects left empty handed in the direction of Maidstone Road.

On Saturday 9 January, also at around 2.30am, an HSBC bank was targeted in Tonbridge High Street. It is reported four people wearing hooded tops used a crowbar and a sledgehammer to smash through a door. Once inside they tried to force open a cash machine. No money was stolen and the suspects fled on foot.

A third offence, also believed to be linked, was reported at 2.25am on Monday 11 January, when an entrance to a Nationwide branch in Tenterden High Street was forced. Unsuccessful attempts were again made to steal from a cash machine inside the building. The suspects left the scene and no money was stolen.

Officers are continuing to carry out a number of enquiries, including forensic analysis of the crime scenes. Residents are now asked to check any doorbell cameras or CCTV systems which may have important footage. Drivers are also urged to review dashcams they may have which could assist the investigation.