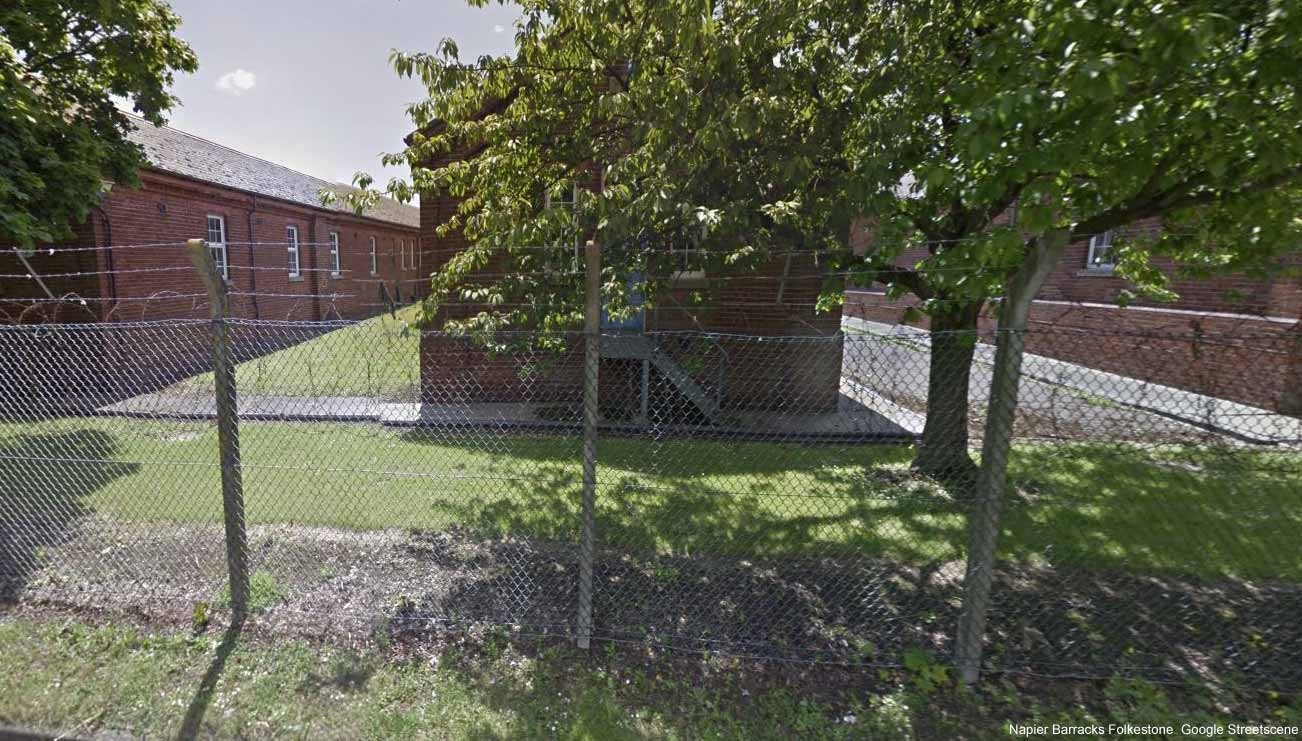 Investigators have arrested a further nine suspects following a disturbance at Napier Barracks in Folkestone.

The men were detained on Saturday 30 and Sunday 31 January 2021 as part of Kent Police’s investigation into the incident on Friday 29 January. They have been taken into custody as enquiries continue.

Five men previously arrested in connection with the incident remain in custody. One of these suspects, a 31-year-old, has been charged with assault by beating, using or threatening unlawful violence and criminal damage.

He has been remanded in custody to appear before Medway Magistrates’ Court on Monday 1 February.

Detectives are continuing to appeal for anyone with information, including mobile phone footage and photographs of the disturbance, to contact them at the earliest opportunity.

No serious injuries were reported as a result of the incident, however a significant amount of damage was caused to one part of the site following a fire – which is believed to have been started deliberately.

You can also contact the independent charity Crimestoppers in Kent anonymously on 0800 555 111 or complete the online form at crimestoppers-uk.org