Lib Dems and Greens cosy up for Kent elections 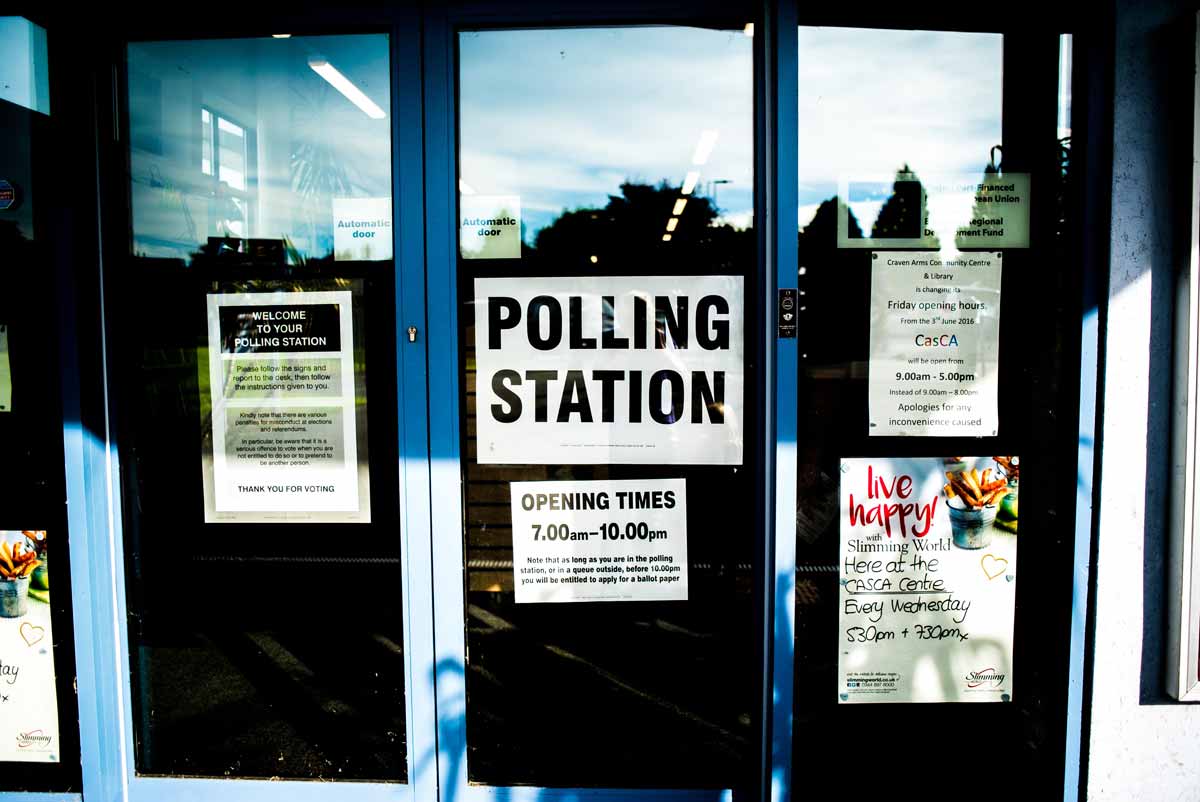 Photo by Elliott Stallion on Unsplash

Shepway Green Party and local Lib Dems have agreed not to stand against each other in the six Folkestone and Hythe seats being fought in May’s county council elections.

The agreement means that Georgina Treloar will not face a Lib Dem opponent in Hythe West, where she has been selected to replace Martin Whybrow as the Green candidate. May will mark the end of eight successful years for Martin as the sole Green councillor on the county council.

In return, Shepway Green Party will not stand against Tim Prater in Cheriton, Sandgate & Hythe East.

Like Georgina, Tim was elected to Folkestone & Hythe District Council in 2019, taking the formerly safe Conservative seat of Sandgate & West Folkestone with 55% of the vote. He came a clear second to the Conservatives in the 2017 County Council elections in this area.

Says Councillor Lesley Whybrow, Leader of the Green group on the district council: “As in 2019, the local Lib Dem and Green Party branches have agreed not to stand against each other to try to maximise our chances of bringing positive change, this time at Kent County Council. Tim Prater has demonstrated that he shares our ethos of working hard on behalf of local people and past results show that he can beat the Conservatives.”

Georgina Treloar was one of six Green councillors elected to Folkestone & Hythe District Council in 2019 and, if elected, will continue to represent Hythe on the district council.

Within months of her election in 2019 Georgina, who was also Shepway Green Party’s candidate in the last General Election, tabled a motion for the council to declare a climate and ecological emergency, which gained cross-party support and passed unanimously. The council is now working towards becoming carbon net zero by 2030.

As well as fulfilling her council responsibilities, Georgina works as a communications consultant and freelance copywriter. Her interest in how we communicate environmental issues has led her to do a part-time PhD in Environmental Social Science at the University of Kent.

Martin Whybrow was elected to Hythe Town Council in 2019, where he will continue to serve as one of six Green Party councillors forming an alliance with a Lib Dem councillor and two independents.