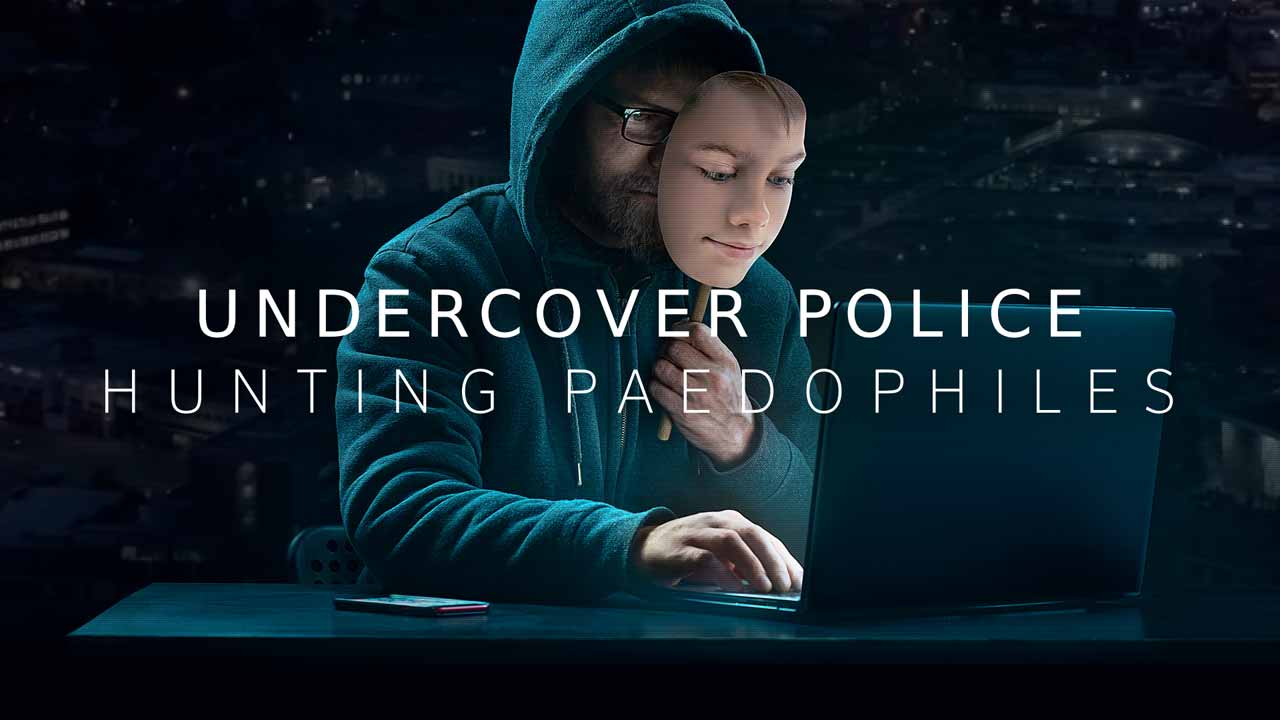 The complex and sensitive work of Kent Police officers who tackle online child sex offences is the focus of a ground-breaking Channel 4 documentary.

Due to be broadcast over the next three weeks, Undercover Police: Hunting Paedophiles is the culmination of three years’ work where producers and camera crews embedded with Kent Police’s Paedophile Online Investigation Team and officers from the Eastern Region Special Operations Unit.

It is the first time filming of undercover operatives in this world of policing has taken place.

Chief Constable of Kent Police Alan Pughsley, who is also the National Police Chiefs’ Council Lead for Undercover Policing, said: ‘First and foremost this documentary should serve as a warning to parents and guardians about the dangers to children and vulnerable people using chat forums and other online services unsupervised.

‘If, as a result of this important and impressive piece of filmmaking, just one potential victim is safeguarded then it has been a success.

‘But these programmes also shine a light on an extremely complex and sensitive area of policing and I’m very proud of my officers who are featured – they are often exposed to some unimaginable things and the carry out their work with a great sense of purpose and courage.’

Filming for the project began in March 2018 and saw camera crews spend time shadowing officers as they carried out their enquiries, made arrests and examined evidence.

Cases featured in the series include individuals who try and arrange to meet underage victims and those who share indecent images of children.

The first episode is to be broadcast on 8 February – the day before the national Safer Internet Day on 9 February.

Alisa Pomeroy, Senior Commissioning Editor for Factual, said: ‘The extraordinary level of access given to us by Kent Police provides a new appreciation of the complex and vital work being done by undercover detectives as they go about searching for paedophiles operating online.

‘With millions of children stuck at home and chatting online, it is our hope that this series is a powerful reminder of the very real dangers of online grooming by an increasing number of would-be sexual abusers.’