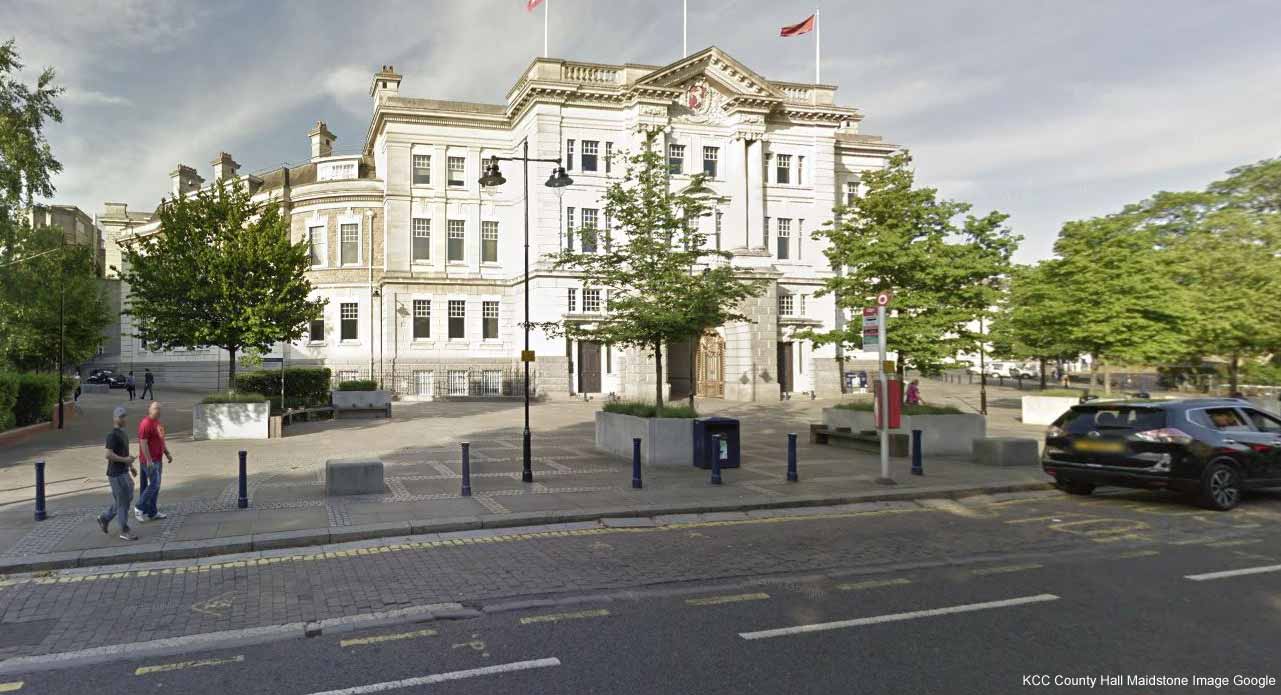 Georgina Treloar is standing in Hythe West, where she hopes to replace Martin Whybrow, who is standing down after eight years as the sole Green councillor on Kent County Council. Former Hythe Mayor Douglas Wade is standing in Elham Valley and Malcolm Watkinson in Romney Marsh.

All three will be unopposed by the Lib Dems following an agreement between the two parties not to stand against each other in the six seats being fought locally.

Georgina, who was also Shepway Green Party’s candidate in the last General Election, is a committed and active district councillor. She sits on the planning committee and is a vocal advocate for residents’ concerns, especially in environmental matters such as flooding. Her motion for the district council to declare a climate and ecological emergency passed unanimously and the council is now working towards becoming carbon net zero by 2030.

As well as fulfilling her council responsibilities, Georgina works as a communications consultant and freelance copywriter, and is completing a part-time PhD in Sociology at the University of Kent.

Doug Wade, who was also elected to Hythe Town Council in 2019, shares Georgina’s commitment to moving away from fossil fuels and protecting biodiversity. Born and bred in Hythe, he spent much of his career in children and family social work and has worked part-time at AgeUK Hythe and Lyminge.

Malcolm Watkinson is an active member of the Greens’ organising committee. He is an enthusiastic advocate of energy efficiency and low carbon technologies, having installed solar hot water heating and low energy underfloor heating at his house in New Romney and heat pumps to replace gas heating at the local engineering company he runs.

Says Councillor Lesley Whybrow, Leader of the Green group on the district council: “We have demonstrated our success in local elections at town, district and county level and are confident of doing so again in May. Voters can see how hard Green councillors work for them once elected and the real and dramatic difference it makes having a Green voice on our councils.”