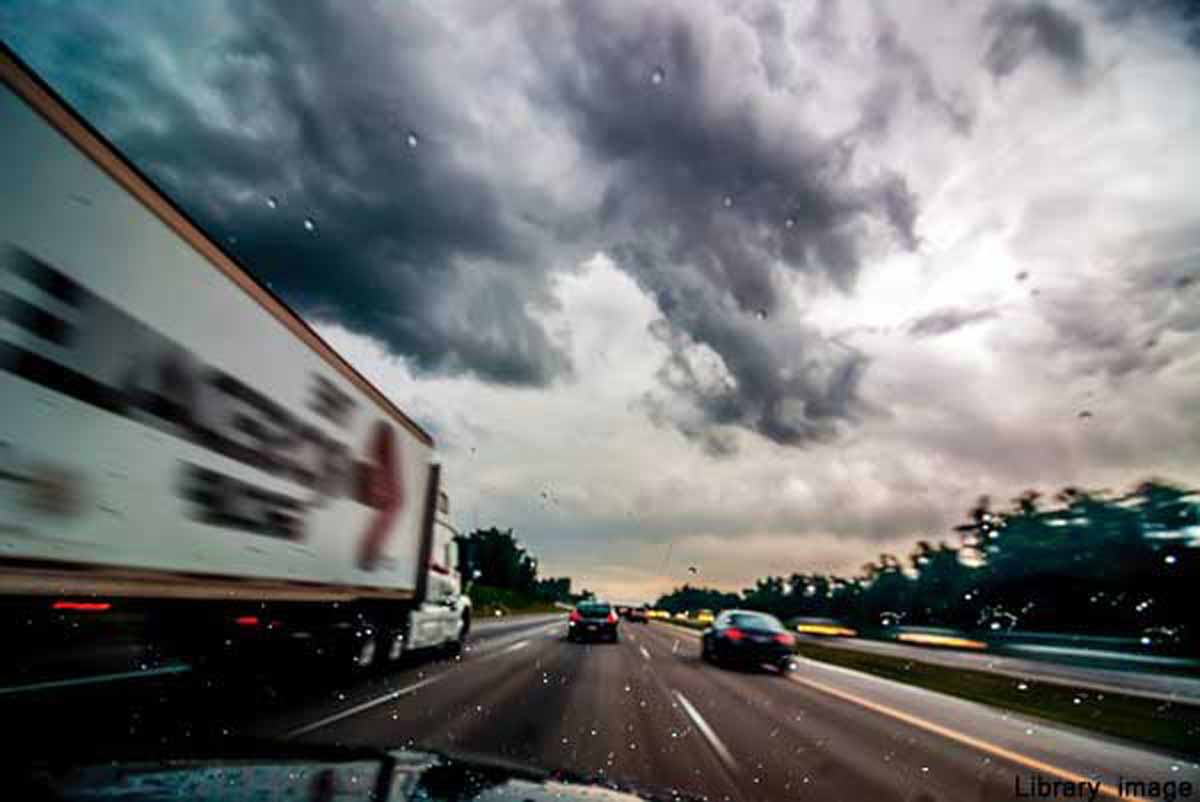 Matthew Scott, Kent’s Police and Crime Commissioner, says smart motorways are “unsafe” and should be reviewed.

The traffic management plan, which removes hard shoulders to increase capacity, is used on one of Kent’s busiest routes: the M20. Last month a coroner ruled the system had led to the death of two people on the M1 and he stated the motorways pose a risk to life. South Yorkshire police is now investigating whether Highways England is criminally responsible.

Kent’s PCC Matthew Scott is calling for the government to change the system, either by increasing the number of safety areas, or replacing hard shoulders.

He said, “Smart motorways are not safe enough. There are not enough refuge areas if people breakdown. I think they are a risk. I know they’re supposed to improve congestion, but they are simply not safe.”

“I hope the government will review their use and take action to make them safe, whether that is increasing the number of refuge areas or going back to a hard shoulder system.”