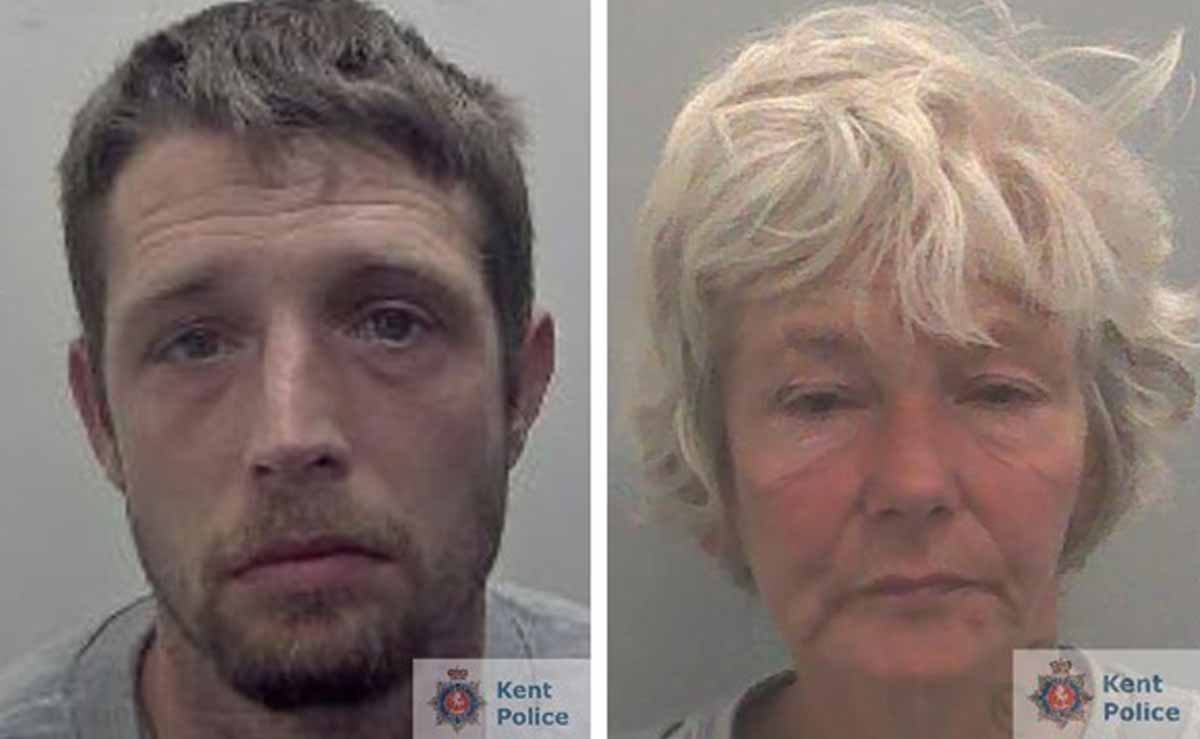 Two people have been convicted of the murder of a man in Dover following an investigation by the Kent and Essex Serious Crime Directorate.

Piotr Lacheta was found dead in the town’s Cowgate Cemetery on the morning of Tuesday 1 October 2019. He was 55 at the time of his death.

Justin Burnett, 38, and Claire Lunn, 48, were arrested nearby and were later charged with murder.

Following a trial at Maidstone Crown Court, both were convicted of the charge on Monday 22 February 2021.

Mr Lacheta was living in a tent in Cowgate Cemetery at the time of the offence and was in a relationship with Lunn.

A witness later saw Burnett and Lunn together, with Burnett saying he had stamped ‘all over’ the victim.

A dog walker found Mr Lacheta’s body the following morning. He had suffered fatal injuries to his head, chest and neck before being dragged around sixty feet away from Lunn’s tent.

Burnett and Lunn were found at the scene and arrested that morning. Both had blood on their clothing.

Both denied murder, but were charged after witness and forensic evidence proved their involvement. The motive for the attack remains unclear.

Detective Chief Inspector Gavin Moss, senior investigating officer for the Kent and Essex Serious Crime Directorate, said: ‘These two defendants carried out the brutal murder of a vulnerable man who they both knew well.

‘Their actions have shown them to be unpredictable, violent offenders and I am pleased this verdict will see them removed from the streets of Dover and unable to harm others.

‘Mr Lacheta’s death was a tragedy for everyone who knew him. While nothing can undo the harm these offenders caused, I hope the thorough investigation we have carried out and the resulting verdicts will give his family and friends a sense that justice has been done.’

Burnett and Lunn are due to be sentenced on Thursday 25 February.