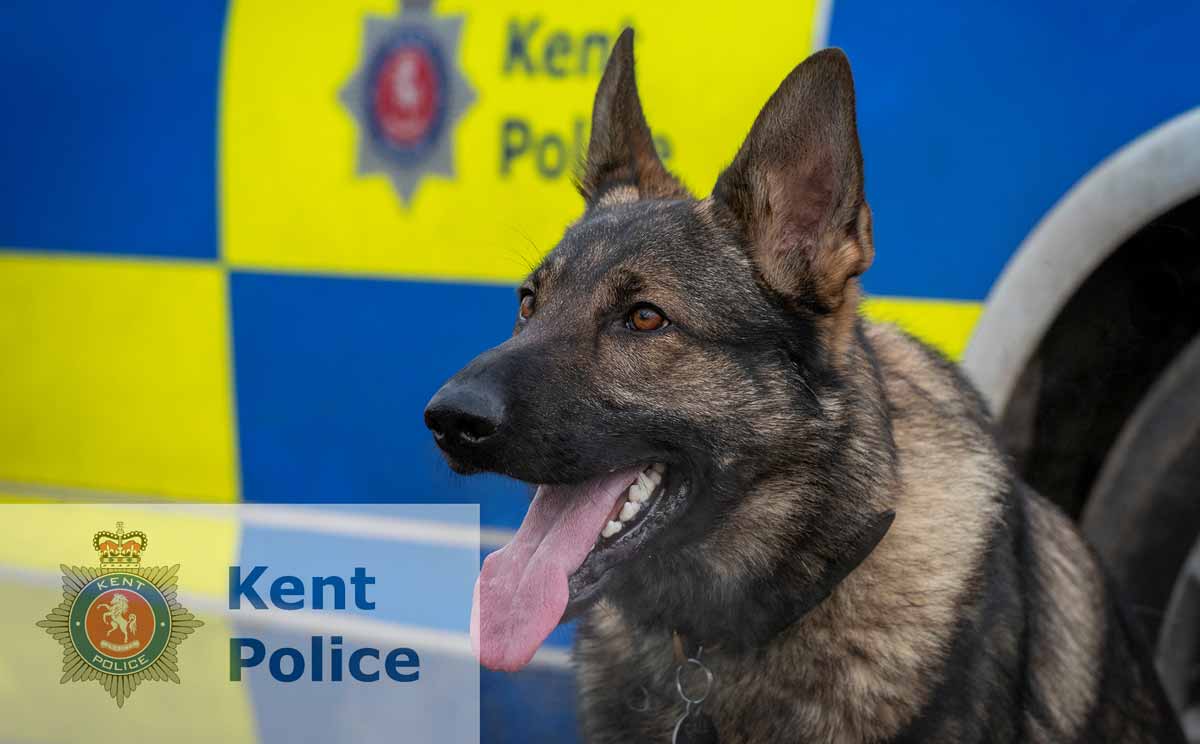 On Monday 22 February 2021 at around 9pm an elderly resident in Coniston Avenue reported hearing noise on his driveway. He looked and saw a group of around four men surrounding his car and banged on the window.

One of the men, described as tall, largely built and wearing white trousers and a hooded top, did not appear deterred by the victim in his late 70s and is reported to have approached the window and told him to stay inside, whilst holding a metal pole. The suspects then left the area by car and the victim found that his catalytic converter had been taken.

The incident was reported to Kent Police and immediate enquiries were carried out, which included the review of CCTV. Officers spotted what they believed to be the suspects’ car during the early hours of Tuesday 23 February and followed it to the A256 Sandwich Road, where it was abandoned at Pegwell Bay near to the entrance of the nature reserve.

Four catalytic converters had been discarded near to the vehicle along with a car jack. PC David Rangeley and his dog Yankee. pictured top of page, tracked the suspects along a footpath where they located a discarded jacket and shortly afterwards found a man on the roof of a nearby petrol station. The man, aged 18, was detained on suspicion of theft from a vehicle.

The search of further suspects was carried out in the area but no one was located. At around 11am on Tuesday 23 February a second man, aged 24 from Folkestone, was arrested in connection with the incident.

Enquiries remain ongoing, which includes speaking to Ramsgate residents after other catalytic converter thefts were reported the same evening in St James Avenue, Millfield Road and Rydal Avenue. Detectives are looking into whether all the incidents are connected.

Anyone who witnessed anything suspicious or has any information regarding any of the thefts should call Kent Police on 01843 222289 quoting reference 46/29586/21. You can also contact the independent charity Crimestoppers in Kent anonymously on 0800 555 111, or by visiting the website.