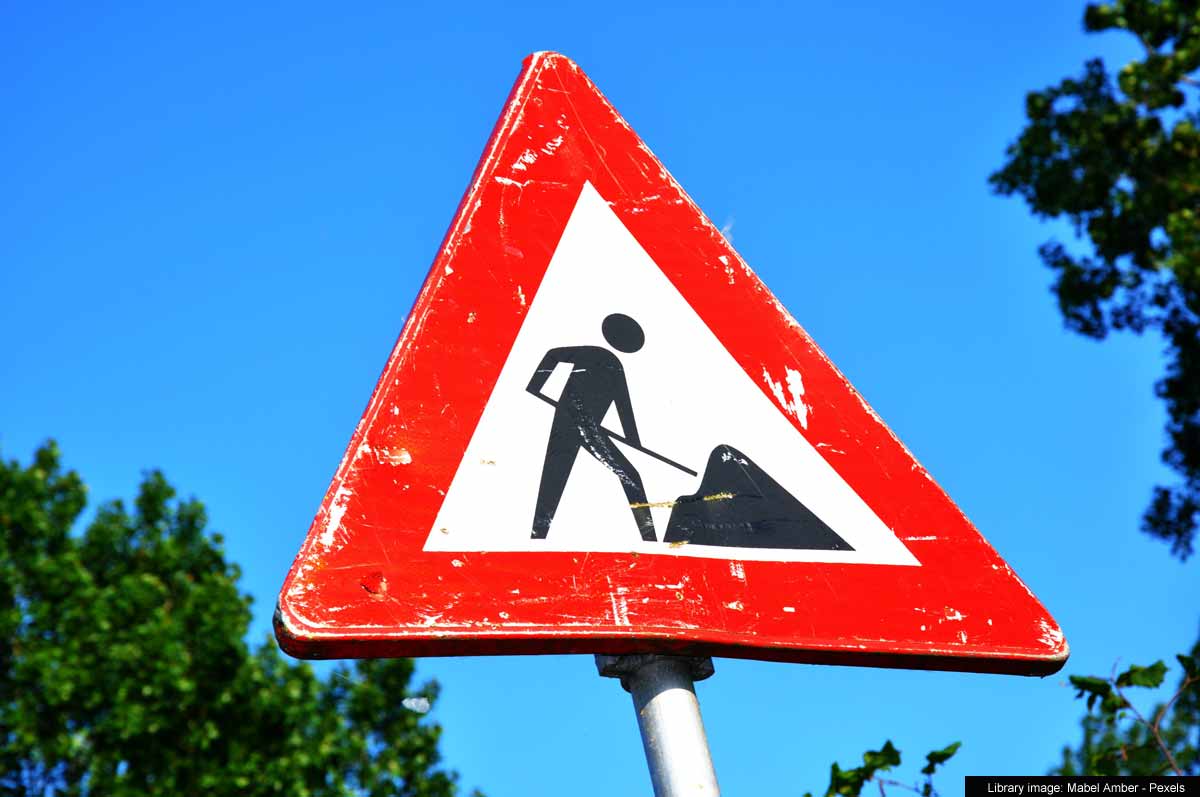 This year, starting this month, another £10 million blitz on the county’s potholes has begun.

With temperatures beginning to rise, crews will be covering each district in Kent, targeting new potholes caused by the recent sub-zero weather.

KCC Cabinet Member for Highways and Transport Michael Payne said: “Kent Highways is responsible for the inspection and maintenance of 5,400 miles of road, one of the largest road networks in the country.

“With the recent rain, snow and ice, our roads have had a tough time – water gets into the road surface and when it freezes it expands causing cracks and subsequently potholes.”

Alongside the pothole blitz, KCC recently launched its £5 million resurfacing programme covering 26 locations around the county. This continues through to the end of March and then a considerably larger programme will then carry on over the spring, summer and autumn months.

Kent County Council is responsible for most of the roads in Kent except motorways and trunk roads.

Highways England is responsible for motorways and major roads such as the M20, M2, A21, A2, A249 and A20 and Medway Council for its roads.

Folkestone and Hythe roads closed ’til’ end of May