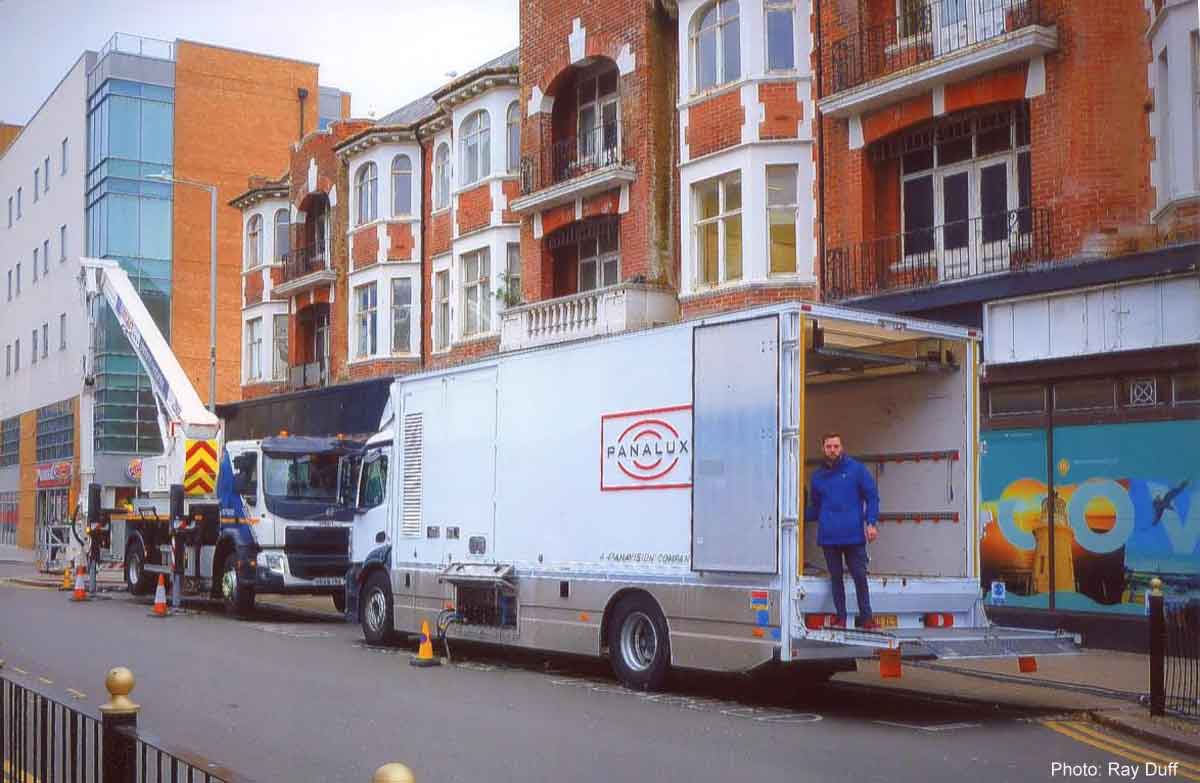 A six part TV series, directed by the renowned Danny Boyle is currently being filmed around parts of Folkestone

The series will be shooting some internal scenes at The Burstin Hotel by the harbour, and it appears some scenes are being shot near Folca, the former Debenhams store, over the next few days. Previous scenes have also been filmed in Deal and Dover.

The six part series entitled ‘Shooting for Pistol’ features the rise of the late 1970’s punk band, The Sex Pistols and specifically the life and career of punk legend Steve Jones.

The series is based on band guitarist Steve Jones’s 2018 memoir ‘ Lonely Boy: Tales from a Sex Pistol’.

The series has been commissioned by FX and Boyle stated that it is was “the moment British society and culture changed forever.”

However, lead singer of the band John Lydon has reportedly claimed the production was being done without his consultation and has threatened legal action.

It remains to be seen when the series will reach TV screens.