JAM on the Marsh Festival returns in July! 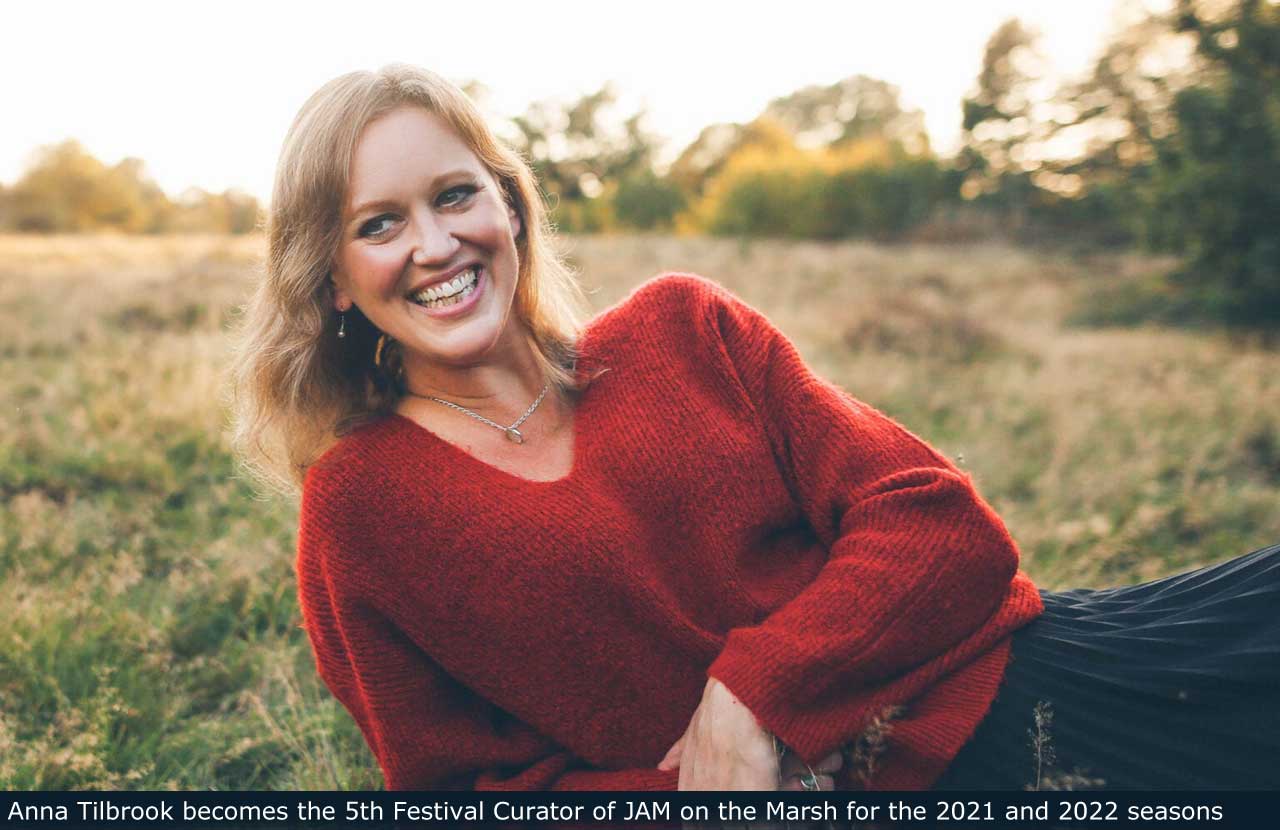 JAM on the Marsh will be back live this summer from 8th – 18th July, albeit with limited audiences.

In its 8th season, JAM on the Marsh, 2021 will captivate audiences with 7 exhibitions, 15 concerts, and open-air theatre.

Events will take place across Romney Marsh, from Hythe to Dungeness, in many of the Romney Marsh’s famous mediaeval churches.

World renowned soloists Lesley Garrett, James Gilchrist , Michael Collins and Canterbury Cathedral Choir visit the festival for the first time, while the popular Changeling Theatre performing A Midsummer Night’s Dream and Jon Foreman creating a sculpture trail across the Marsh will be returning for another year.

Anna Tilbrook (Festival Curator) and Libby Burgess open the 2021 festival with a concert for four hands piano featuring Saint-Saëns’ Carnival of the Animals in its 100th year anniversary. More Details

An Evening with Lesley Garrett

“If you’ve been around a while – which I have! – you have to keep reinventing yourself, like Madonna” says soprano Lesley Garrett. Her career has taken her from Mozart to The Sound of Music, from opera to television, and this evening of song, reminiscences and chat promises to be a delight. More Details

Presenting a programme full of passion, storytelling and dreamlike soundscapes with music by Argentinian composer Piazzolla (in his 100th year), Takemitsu and Debussy, Elizabeth Bass (harp) and Dan Shao (flute) will explore the full range of expressive capabilities of their instruments through immense timbral variation and rhythmic flair. More Details

Elgar was deeply affected by the horrors of WWI when he wrote his Piano Quintet in A minor. Composed while he was a prisoner during WWII, Olivier Messiaen’s Quartet for the End of Time was created under some of the most dire conditions known to humankind.

This concert is presented with a 60 minute interval so remember to ‘bring your own’ picnic.

Join this Open Compositional Workshop at the JAM on the Marsh festival with performers Francesca Massey and Onyx Brass, lead by composer Paul Mealor.

3 Organ and 3 Brass sketches will be workshopped including one-on-one breakout sessions with Paul Mealor. More Details

“…Regarded as probably the foremost female organist in the UK”, Francesca Massey joins with Onyx Brass exploring the energetic and vibrant world of the organ and brass quintet repertoire. More Details

A Midsummer Night’s Dream will be performed at one of the Marsh’s finest pubs: The Star Inn at St Mary in the Marsh, renowned for its delicious food and well kept beer. Overlooking the mediaeval church, this beautiful 15th century traditional Inn was a regular haunt of Noel Coward, so is an apt venue for open-air theatre. Bring a rug or chairs and enjoy this wonderful production, food and refreshment in the garden of The Star, under the Romney Marsh sky. More Details

James Gilchrist’s extensive concert repertoire as a tenor has seen him perform in major concert halls throughout the world. In this recital, he is joined with pianist and Festival Curator, Anna Tilbrook. More Details

The Fibonacci Quartet, an international ensemble bringing together Czech, Belgian, Swedish and Montenegrin nationalities, makes its festival debut with a concert of Mozart’s String Quartet No. 15 in D minor, K. 421 and Shostakovich’s String Quartet No. 9, Op. 117. More Details

Inspiring a musical journey across South America, That Latin Temperament illustrates the development of Argentinian and Brazilian music from its deep Spanish origins to the juxtaposing rhythms of the Brazilian bossa nova, including arrangements of songs and tangos by Piazzolla, Machado and Villa-Lobos. More Details

Yuanfan Yang was named as one of the winners of the 2019 Hastings International Piano Concerto Competition. He brings a recital of piano favourites as well as his own jazz improvisations with requests taken from the audience. More Details