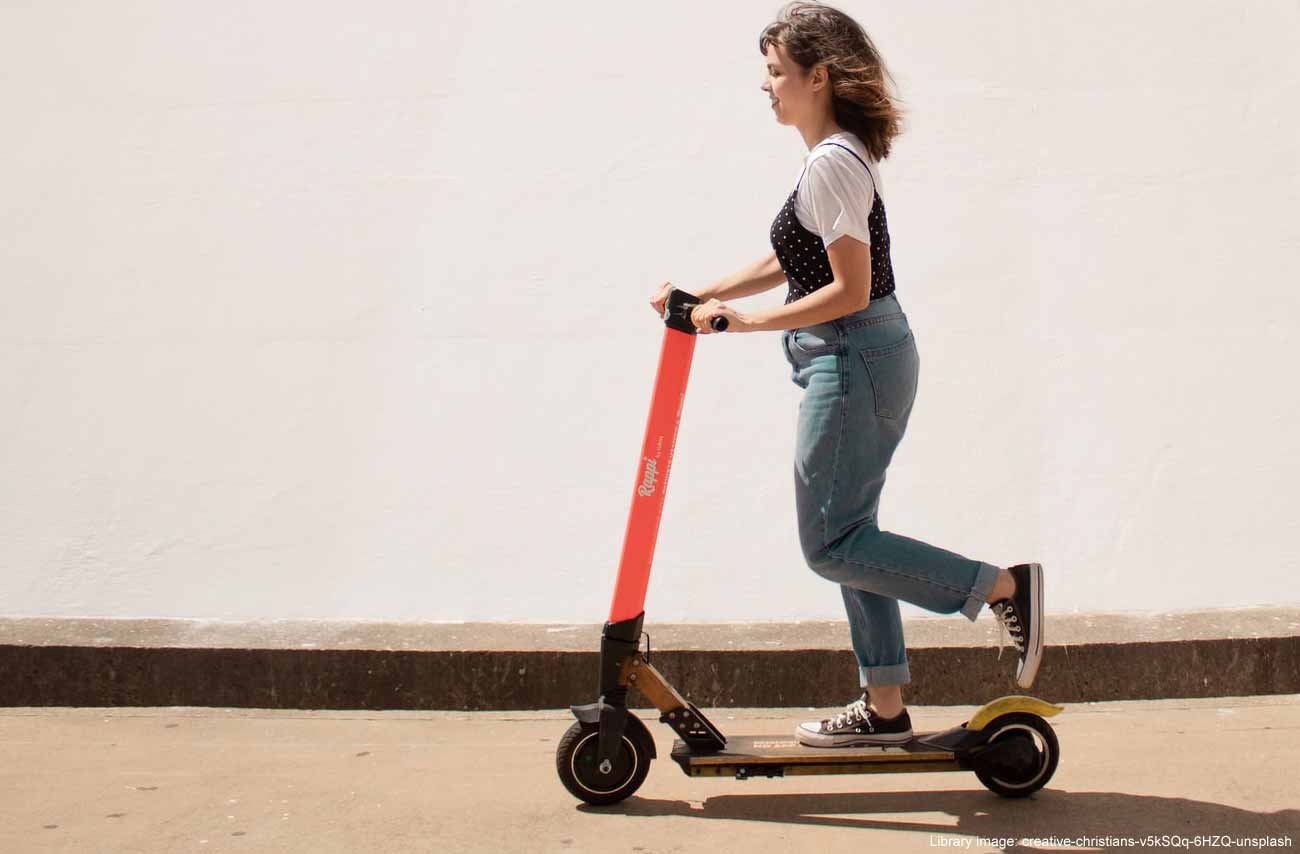 The rules about people riding and driving through the city centre were reinforced last week in a joint operation between Kent Police and Enforcement officers from Canterbury City Council.

They were reminded bikes and escooters are banned in the pedestrian zone between 10.30am and 4pm and about the strict rules around the use of privately-owned escooters.

Delivery drivers abandoning their vehicles, those driving in the pedestrian zone when they should not be and those who parked poorly were also targeted.

Douglas Rattray, Head of Safer Neighbourhoods at Canterbury City Council, said: “The easing of lockdown, the reopening of shops, pubs and bars and restaurants, a very welcome increase in visitors and the operation of our anti-terror bollards was the perfect opportunity to remind people of the rules.

“Those rules are there to make sure the city centre remains a lovely place to visit and to keep everyone, especially pedestrians, safe.

“This is just one example of us working closely with the police and the business community to make Canterbury the very best it can be.”

While the council’s Enforcement officers can take action against poor parking and help educate the public about the rules, Kent Police officers have the power to stop cyclists and those on escooters and make them walk.

Inspector Guy Thompson, of the Canterbury Community Safety Unit, said: “Kent Police is committed to keeping pedestrians and road users safe and this joint operation allows officers and partner agencies to explain the law around escooters to the public.

“Escooters are subject to the same legal requirements as motor vehicles. Only approved rental scooters are legal in specific locations in the UK where government trials are taking place such as the scheme being piloted by Kent County Council in Canterbury city centre.

“Outside of these trial locations, escooters are only legal on private land and anyone found repeatedly using an escooter illegally or in a way that causes a nuisance to others faces the prospect of a fine and the scooter being seized.

The current escooter rental trial in the UK is organised by the Department for Transport to help them gather evidence so they can decide whether to fully legalise escooters.

The rental e-scooter trials are regulated and insured.

For information on the rules around escooters, visit gov.uk.