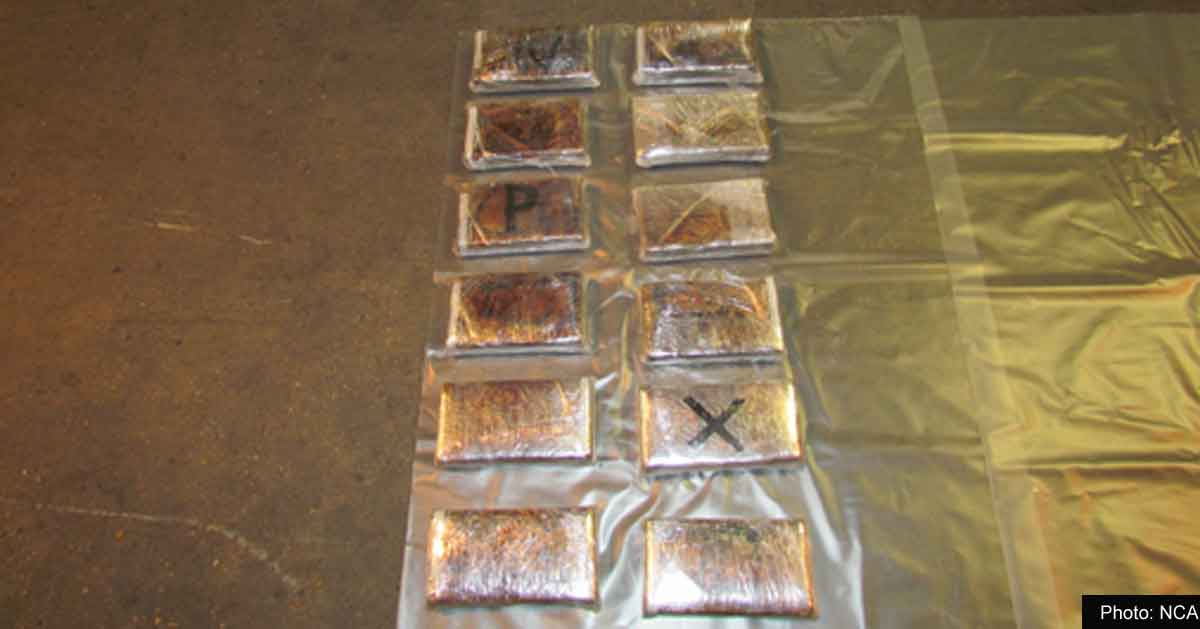 A Lithuanian lorry driver has been jailed for nine years after attempting to smuggle 24 kilos of cocaine into the UK.

The National Crime Agency launched an investigation after Robertas Trimailovas, aged 46, of Alytus, was stopped at Dover’s Eastern Docks on 5 April this year.

Border Force officers searched the cab section of the Lithuanian-registered lorry and found the cocaine hidden in three separate spaces in the lining surrounding the driver’s bunk bed.

The drugs would have been worth around £1m if sold on the streets of the UK.

Trimailovas was interviewed by NCA officers and subsequently charged with importing a class A drug. He pleaded guilty at Canterbury Crown Court on 10 May, and was sentenced to nine years at the same court today (14 May).

NCA Dover Branch Commander Martin Grace said: “Drug runners like Trimailovas should be in no doubt about our determination to catch them and bring them to justice.

“Class A drugs bring violence and exploitation to our communities, and working with partners like Border Force we are committed to disrupting the organised crime groups involved.”