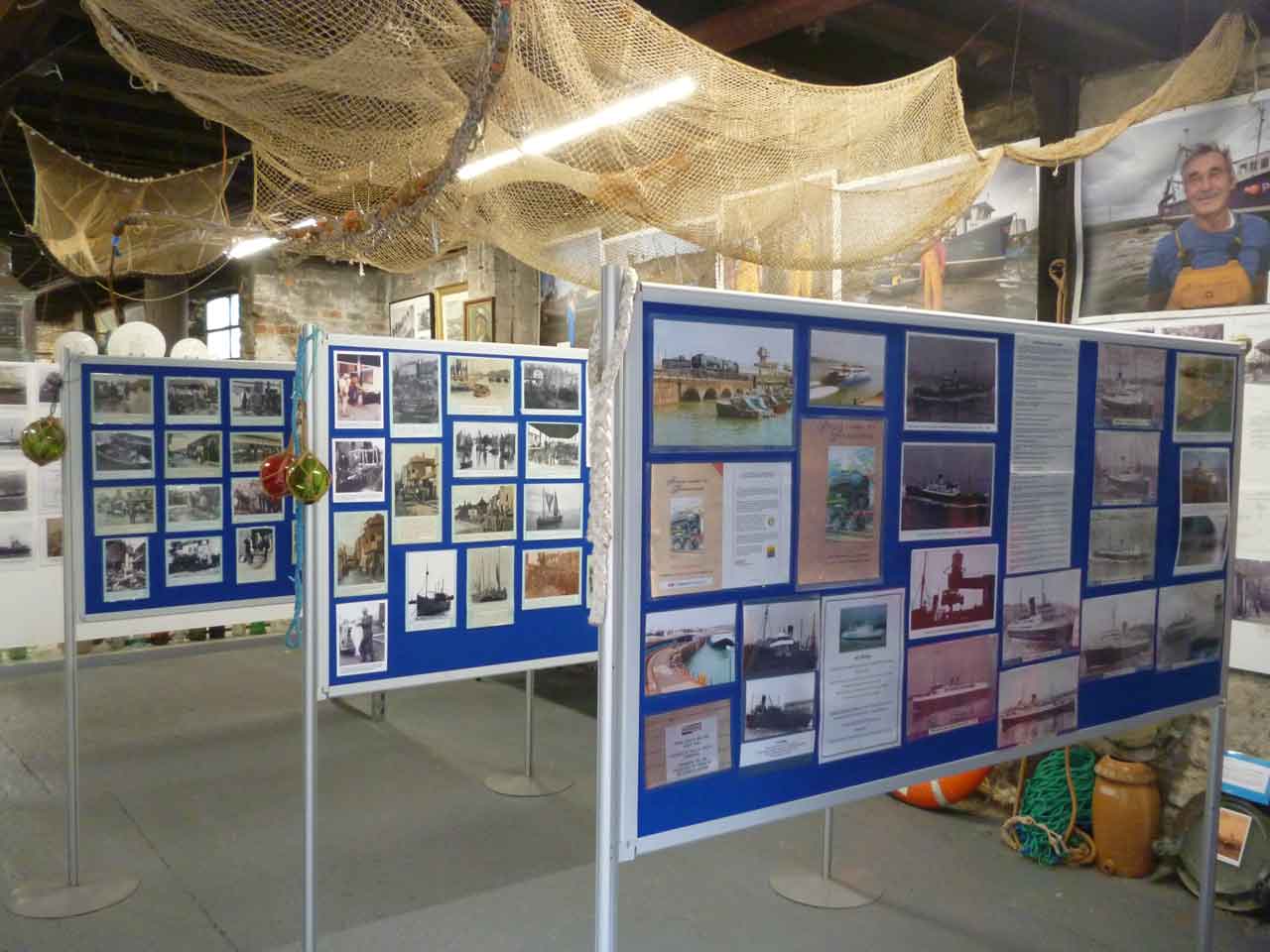 The Fishing History Museum, located in Folkestone’s historic fishmarket area, has re-opened its doors to visitors once again after a very long close down period due to the pandemic.

The exhibition, set up and run by local historians, Alan Taylor, Frank Bond and John Gale was originally sited r near the former Folkestone Harbour railway station, but has since relocated to its present venue in the former Ovendens ironworks by Radnor Street with the entrance in Back Street under the curved archway.

It features a host of artefacts, machinery, pictures and much more for locals and visitors to enjoy.

This year there is an extra mini exhibition board featuring the 50th anniversary of the sinking of the tanker Texaco Caribbean in January 1971 and the subsequent sinking of the Brandenburg a few days later. This alongside the story of the local fisherfolk who attended to assist with rescue operations.

Earlier this year the operators also published a fantastic book about the history of Folkestone’s fishing fleet and the crews who manned them which is packed with highly fascinating information.

Finally, Folkestone Town Council, via Mayor Michelle Keutenius, also recently awarded the three a ‘For Merit Award certificate for all their hard work with this Museum.