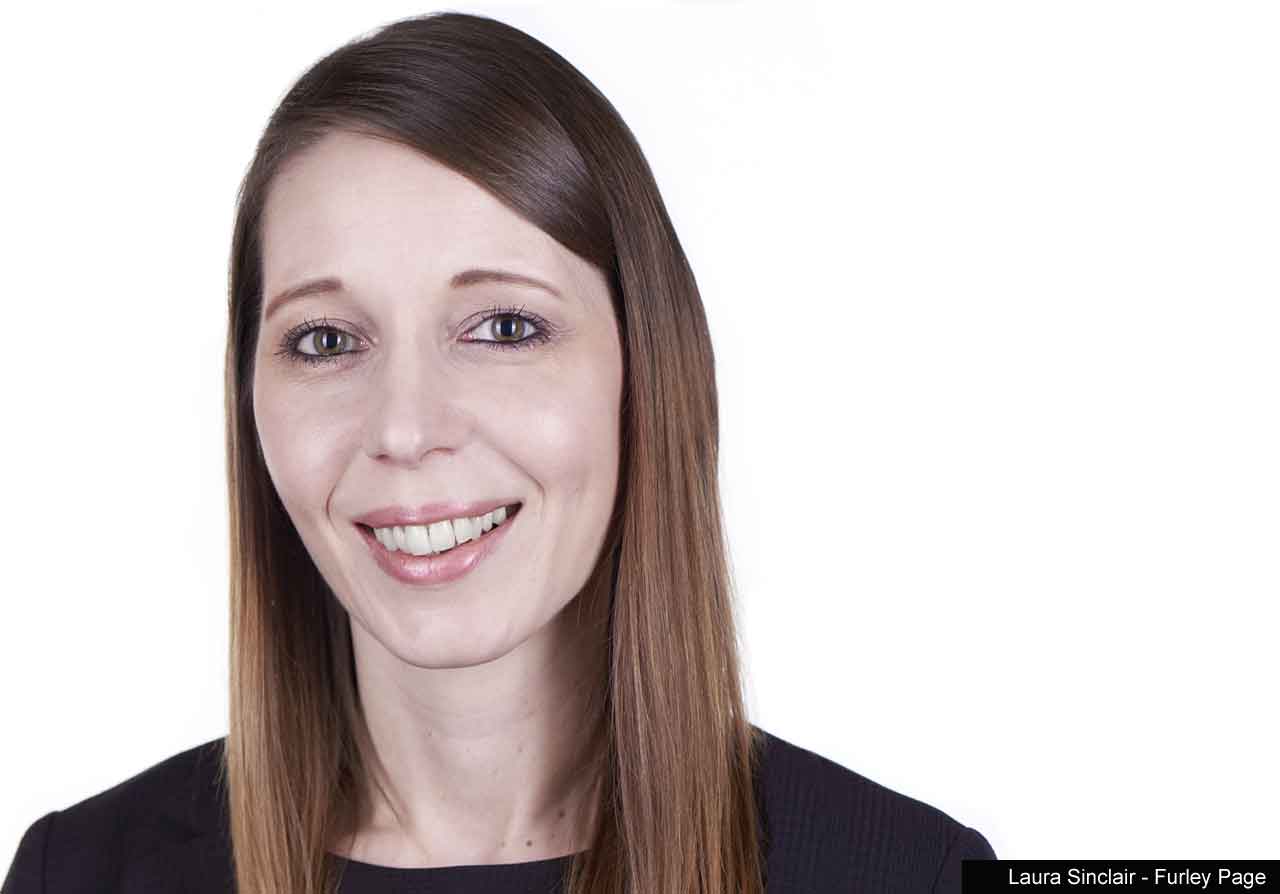 Despite a major increase in the number of marriages ending, the amicable nature of divorces among celebrity couples is helping to create a more positive approach to the process, according to Kent law firm Furley Page.

The last year has seen an increase in divorce across the country, as national lockdowns have put increased pressure on relationships. Citizens Advice recorded that divorce guidance searches have risen by 25% since April 2020, compared to the same date in 2019.

However, a Kent solicitor says the recent break-ups of celebrity couples including Bill and Melinda Gates and Gwyneth Paltrow and Chris Martin are examples that prove separations can be a positive, amicable decision.

Laura Sinclair, an Associate in the Family Law Team at Furley Page, said: “Celebrity couples like the Gates have publicly demonstrated a willingness to work through their separation in a constructive manner, and have even shown that divorce should not be regarded as a marriage ‘failure’, but rather simply a decision to move on independently with their lives.

“We are starting to see a similar approach to achieving an amicable separation with the clients that Furley Page supports, in part as a result of the approach taken by celebrities and other well-known personalities. As couples begin to think of their divorce as a positive change of personal directions, there is less acrimony associated with the process and an increase in cordial resolutions.”

Mediation is becoming increasingly common as a means to achieve an amicable divorce. This involves both parties sitting down in the presence of a third party, the mediator, to discuss issues such as finances and childcare with a view to reaching a satisfactory settlement for both of them.

Mediation can be carried out either before or after seeing a solicitor and can help to avoid the need to go to court to settle the details of the separation.

Laura said: “Mediation is just one of the ways of dealing amicably with the issues arising from a divorce and can often lead to these issues being resolved more swiftly and less expensively than the traditional court-based alternative.”

Collaborative law allows the parties to take control of the issues, working as a team with lawyers to find solutions to divorce-related issues. In this process, there are a series of meetings where all legal advice will be given in front of one another, reducing the amount of correspondence that is sent.

Laura advised: “While this is still a fairly novel process, it has proved very successful, assisting the couple to separate in a friendly, dignified manner without as much bitterness, which can be invaluable to the wider family.”

One method used extensively by celebrities, but which can also be equally valuable to couples with more modest means, is drawing up a prenuptial, or for unmarried cohabiting couples, a ‘living together’, agreement. From the outset, this type of document can help minimise conflict in a subsequent divorce or separation because the division of assets has already been agreed.

Laura concluded: “Signing a prenuptial agreement doesn’t mean that you are anticipating a divorce. Instead, with divorce rates on the rise and people getting married later, you’re simply being prudent and looking after everyone’s best interests, which can save time and money later on.”

All members of Furley Page’s Family Law Team are members of Resolution and adhere to a Code of Practice which promotes a constructive approach to the resolution of family matters. The firm has a number of collaborative lawyers trained to assist in resolving family matters in an amicable and dignified manner.

For advice and support about a range of legal issues, please contact Laura Sinclair on lcs@furleypage.co.uk or call 01227 763939. You can also follow the firm on Twitter @furleypage and on LinkedIn.