Is this when Viking Bay lift in Broadstairs re-opens? 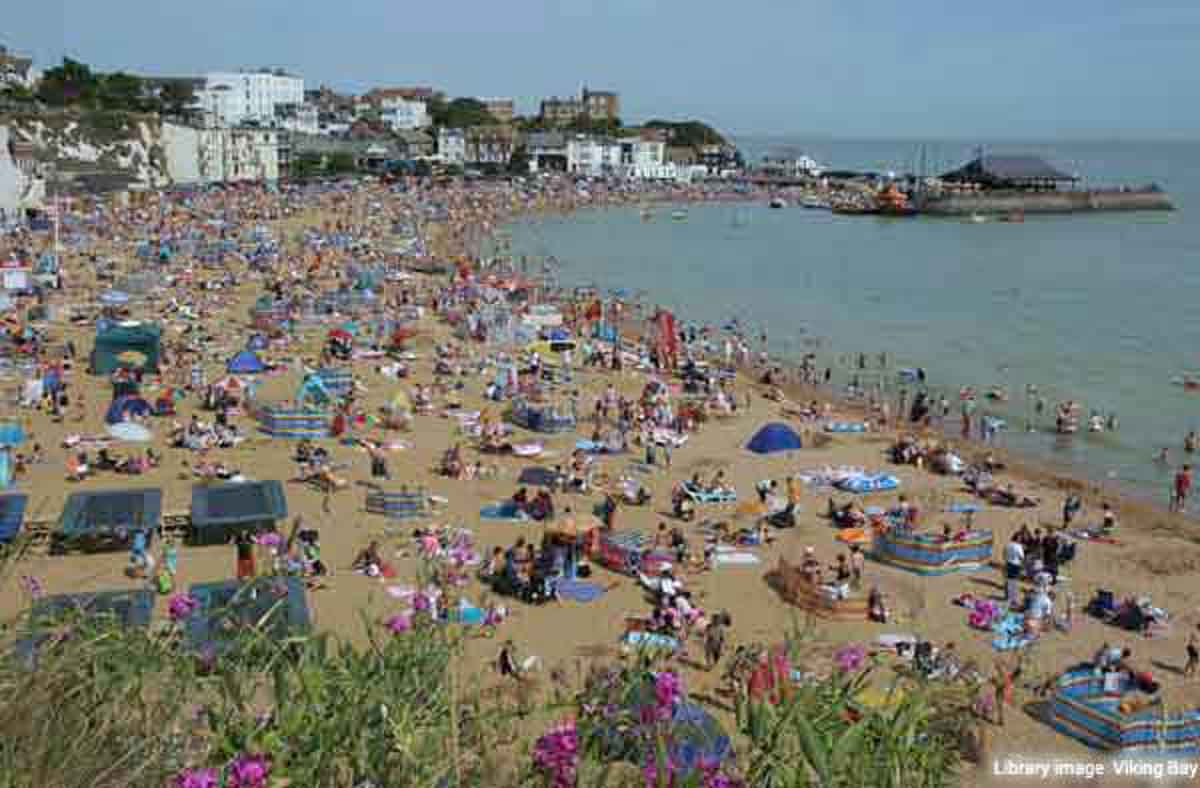 Work costing an estimated £17,000, is set to start the week commencing 31 May and is anticipated to bring the lift back into operational use. New procedures are being put in place to open and close the lift each day and to respond to any issues that occur during its operation.

The council has identified a need to invest a further £45k which could be sufficient to help keep the lift, constructed in 2000, functioning over the next five years and compliant with modern equalities legislation.

It was announced in April that surveys would be carried out on the lifts at Viking Bay and Ramsgate’s Eastcliff with a view to bringing them both back into operation and a report about their future put before the 17 June meeting of the Cabinet.

The situation with the Grade II listed Eastcliff lift, which dates back to 1912, has proven more complex. Issues with the operation of the doors are suspected to be the result of movement in the supporting structure, and further investigation is underway.

The council has already spent £48,000 on repairs to the Eastcliff lift, following  the theft of lead from its roof last year, funded by an insurance claim. Significant further expenditure may now be required to bring it back into working order.