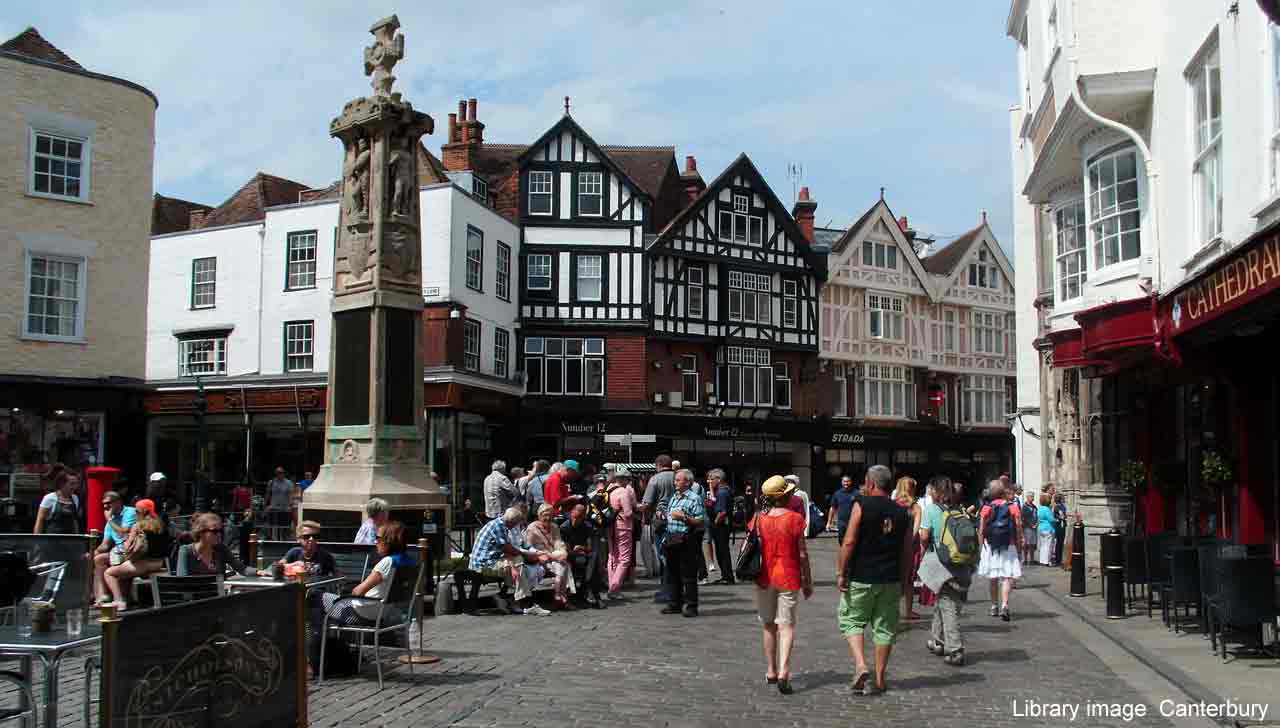 A Criminal Behaviour Order (CBO) has been imposed on a man who repeatedly committed anti-social behaviour in Canterbury.

David Tench, 33, is forbidden by the court order from going within a defined area inside the city walls, Broad Street and Pound Lane.

Canterbury’s Community Safety Unit applied for the CBO as part of Mr Tench’s sentence for racially abusing a shopkeeper who refused to serve him alcohol on 10 June 2020.

Since that offence, officers have regularly attended the city centre to deal with reports of Mr Tench intimidating, shouting and swearing at members of the public.

The order, which was granted at East Kent Magistrates’ Court on Wednesday 9 June 2021, is in place for two years and any breach would see Mr Tench further sentenced by the court.

PC Chris Green, Anti-Social Behaviour Officer at Canterbury Community Safety Unit, said: ‘Kent Police understands the impact that anti-social behaviour such as this can have on residents, businesses and visitors and is committed to tackling the issue to ensure the city remains a safe and pleasant place for all.

‘We took this step as a last resort to protect those using the city centre, and hope the court order will lead to Mr Tench improving his behaviour.

‘Anyone who witnesses Mr Tench breaching the order should report it to us so that we can take action and we hope the court order stands as a warning to others that we will not tolerate abusive or drunken behaviour of this kind.’