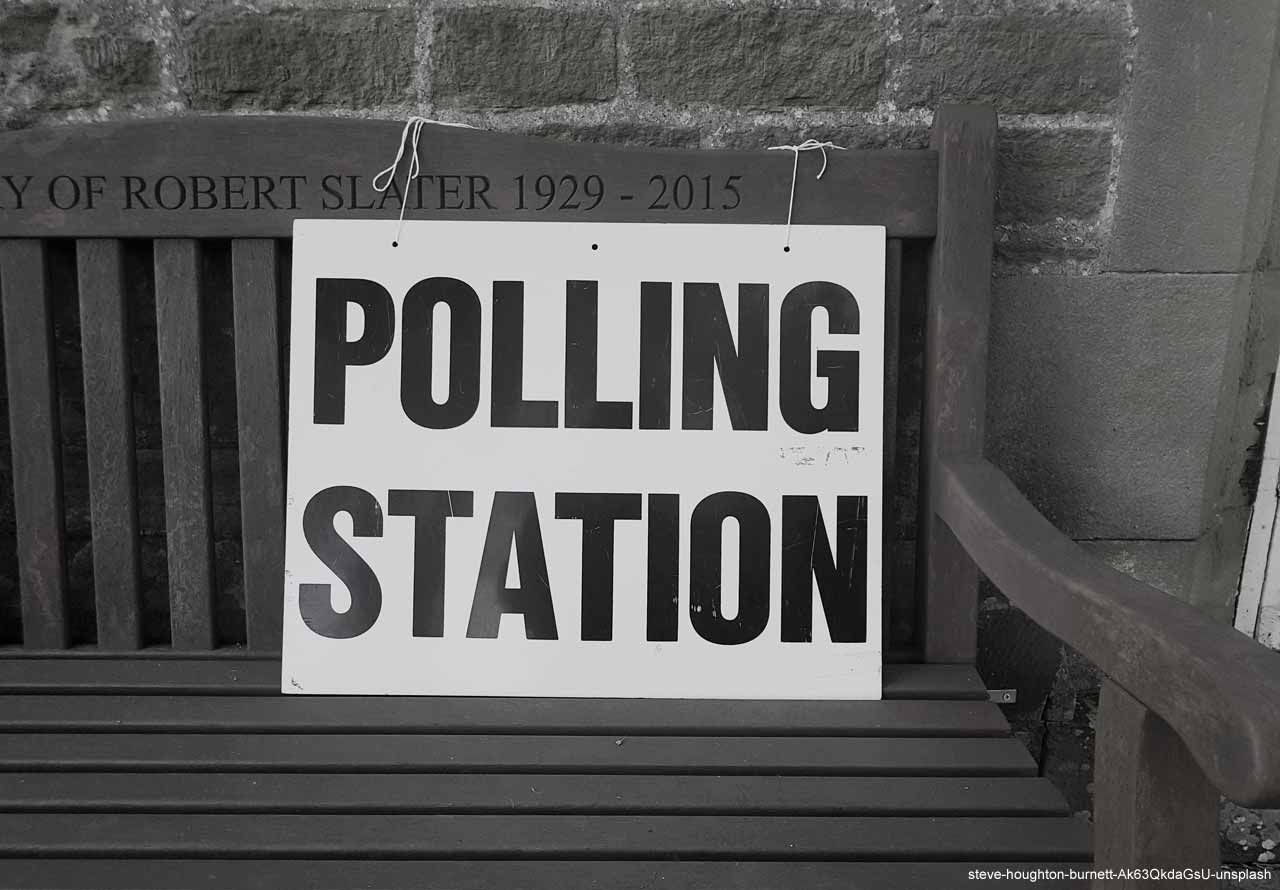 Susan Carey has been re-elected to Kent County Council representing the Elham Valley division which includes the town of Hawkinge but with a majority cut from 2100 in 2017 to under 500 after a surge in votes for the Green candidate.

She added, ‘Life returns to normal for me with the regular Hawkinge litterpick on Saturday 19 June.’ (meet at 10 00 in the community Centre car park).

As well as their strong showing at Elham Valley the Greens celebrated a win in Hythe.

Anita Jones won the by-election for Hythe Town Council for Shepway Green Party, while the party’s candidate for the Elham Valley division of Kent County Council came a close second to the Conservatives. The elections had been postponed from May 6 following the death of the Labour candidate.

Doug Wade, one of the existing Green town councillors and also a district councillor since 2019, was the party’s candidate in Elham Valley.

Says Doug: “I am proud to have come a close second to the Conservatives. The fact that I did so really demonstrates how the Green Party’s message is hitting home. I am obviously disappointed not to be joining the four Green Party county councillors elected last month but hope that the Conservatives running Kent County Council will engage with and listen to them and to the message our supporters are sending.

“People want change. They want to see action, not just words, to protect our countryside and open spaces and to avoid the worst impacts of climate change. People also want an end to cruel cuts affecting the most vulnerable and more support for our rural communities.

“Thank you to all those who voted for me and to the team who campaigned so vigorously on my behalf.”

Councillor Lesley Whybrow, Leader of the Green group on the district council: “Once again, we have demonstrated that the Green Party is a force to be reckoned with in local elections. Voters can see how hard Green councillors work for them once elected and the real and dramatic difference it makes having a Green voice on our councils.”