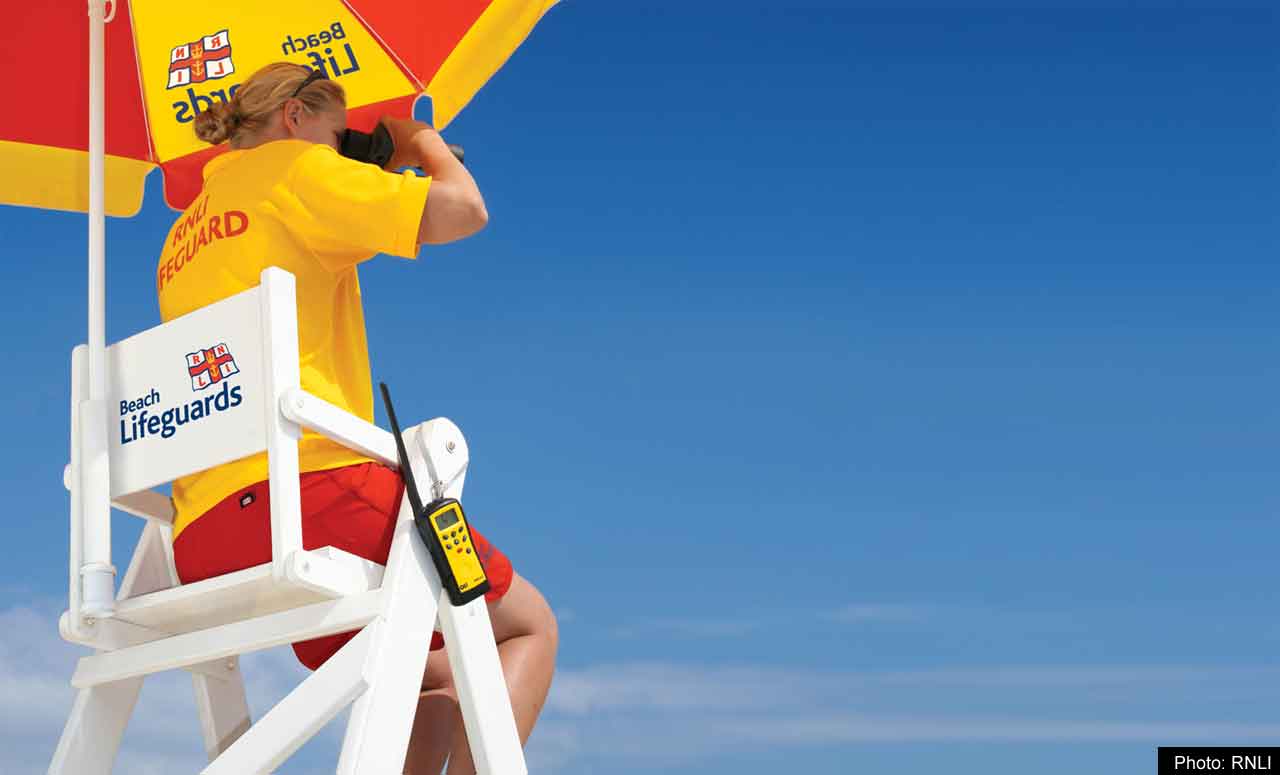 RNLI Lifeguards across the beaches of Thanet & Swale were kept busy last week with multiple incidents, training sessions and a sewage leak to contend with.

Margate’s beaches saw a number of incidents over the weekend of Saturday 12 and Sunday 13 June. On the afternoon of Saturday (12 June), lifeguards at Botany Bay were involved in a two hour search for a missing child.

Also during that weekend, lifeguards at Botany Bay were involved in a rescue of a person in difficulty in the water. The person was rescued by the RNLI lifeguards and then taken into the care of an ambulance.

Sunday 13 June saw five incidents at Minnis Bay that were handled by lifeguards Cara and Sommer.

Lifeguard Supervisor, Charlie Frame says: ‘As our beaches are getting busier, we ask that you make the decision to use a lifeguarded beach. The red and yellow flags show the safest place to enter the water. We expect the beaches to be busier than ever this year, so choosing a lifeguarded beach gives that extra reassurance.’

During the week, the lifeguards were informed of a sewage leak covering many of the beaches around Margate. Red flags were put up along these beaches to indicate that it is not safe to enter the water during this time.

Training sessions have been running all week with lifeguards practising their casualty care and fitness ahead of the influx of tourists expected over the summer holidays.

If you are planning to visit a beach this summer, the RNLI advises you to:

– If in trouble in the water, float to live

– In an emergency dial 999 for the Coastguard.