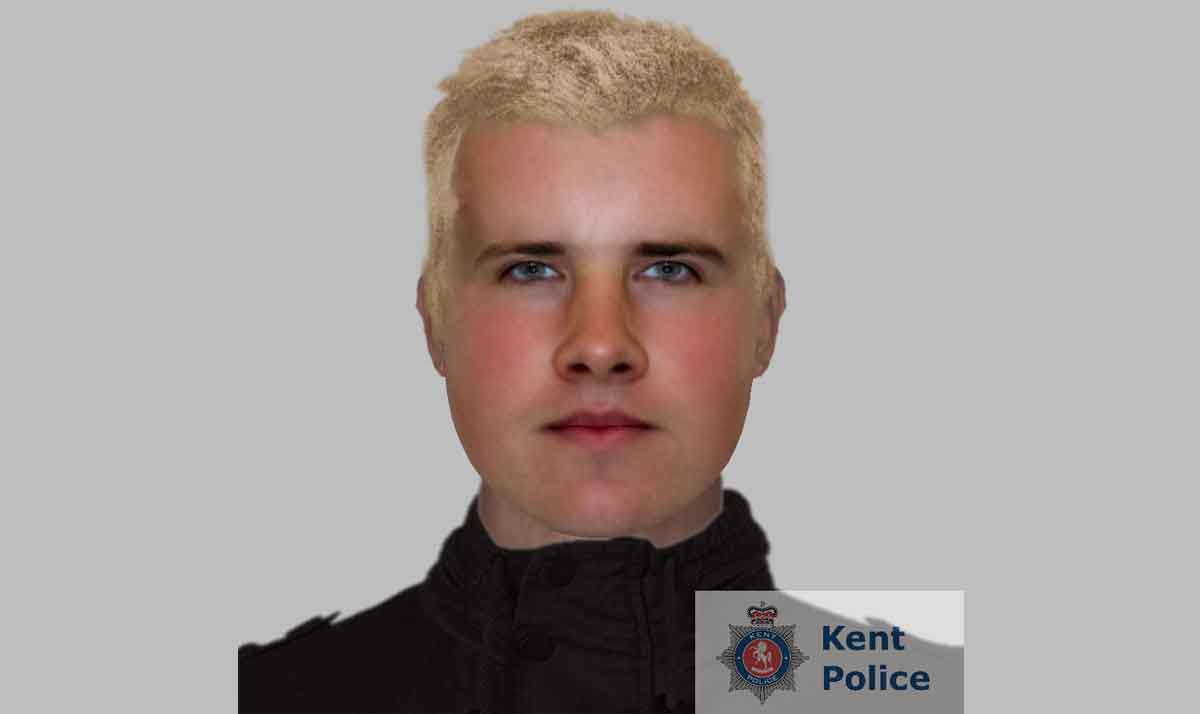 A computer-generated image of a man has been issued by detectives investigating a burglary in Whitstable.

At around 4.15pm on Sunday 30 May 2021, it was reported that a burglary took place at a property in Marine Parade, Tankerton.

Items including a metal bird ornament and fittings from a kitchen sink were stolen, resulting in damage caused to the property. A door to the rear of the property was also damaged.

It was reported that three white men in their 20s were seen in the area at the time of the burglary. One was described as having a fuller build, with blond hair and wore all black clothing. Another suspect wore a high visibility jacket and the third wore an Adidas black jacket.

Officers would like to speak to anyone with information regarding the burglary, or who has personal CCTV which might have captured footage of the incident. They would also like to hear from anyone who might recognise the man pictured.

You can also report anonymously to Crimestoppers in Kent by calling 0800 555 111 or using their online form at www.crimestoppers-uk.org.