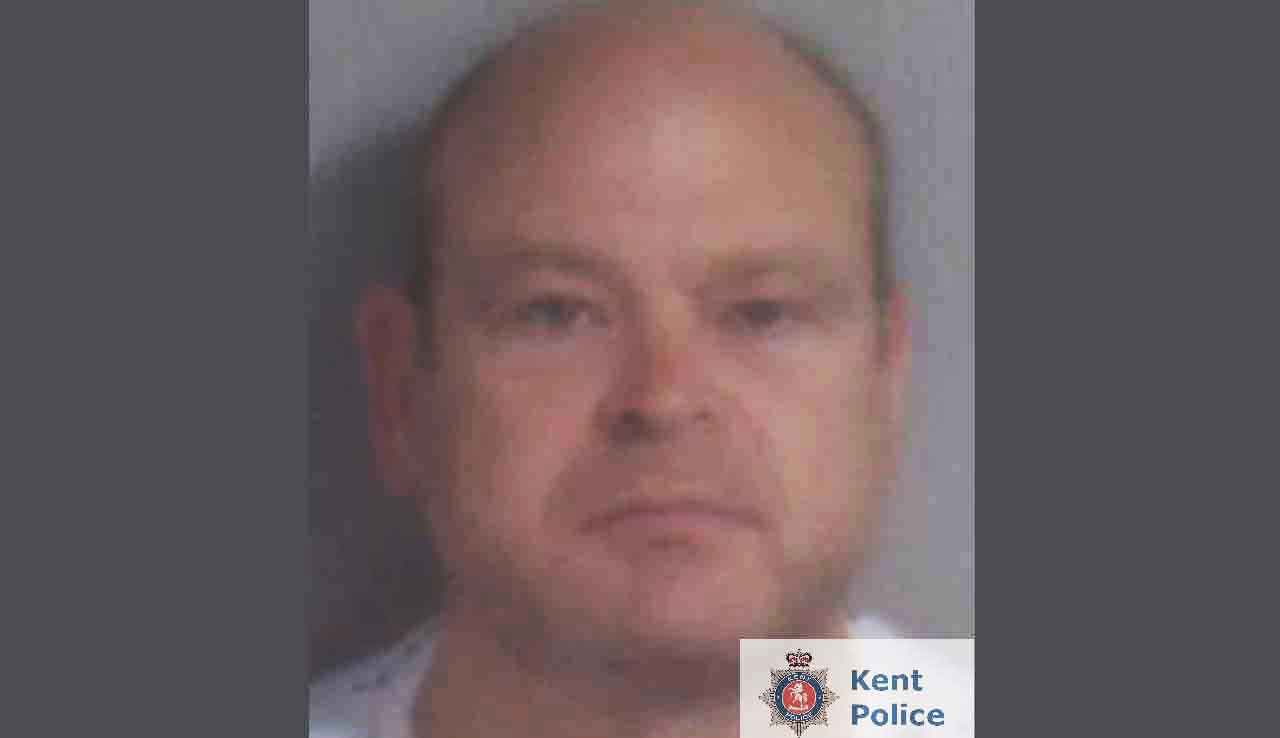 An 11-year jail term has been imposed on a man who carried out a series of sexual offences in the 1990s.

Ralph Spicer raped and indecently assaulted a girl in her teens after befriending her in Folkestone.

His victim contacted Kent Police in later life and, following an investigation, Spicer was charged in November 2019.

After a trial at Canterbury Crown Court, Spicer was convicted of one count of rape and three counts of indecent assault.

The 55-year-old, previously of Clarendon Street, Dover, was jailed for 11 years at the same court on 2 September 2021.

Enquiries by Kent Police’s Vulnerability Investigation Team corroborated details from the victim’s evidence with others who had known the victim and Spicer at the time.

Investigating officer PC Kelly Merrington said: ‘Spicer abused this victim physically and psychologically when she was still a child and his offences have had a long-term impact on her.

‘When confronted with his crimes, he continued to deny wrongdoing, further drawing out the victim’s pain by forcing her to take part in a trial.

‘I would like to praise her bravery in coming forward and supporting this prosecution and I hope the jail sentence imposed gives her a sense that justice has now been done.

‘I would also like to urge anyone else who has been or is being sexually abused to report it to police as soon as possible, so that we can take action to protect them and bring any perpetrators before the courts.’