The National Crime Agency reported on 22 September that two brothers have been sentenced to a total of 43 years in prison for smuggling illegal firearms into the UK. 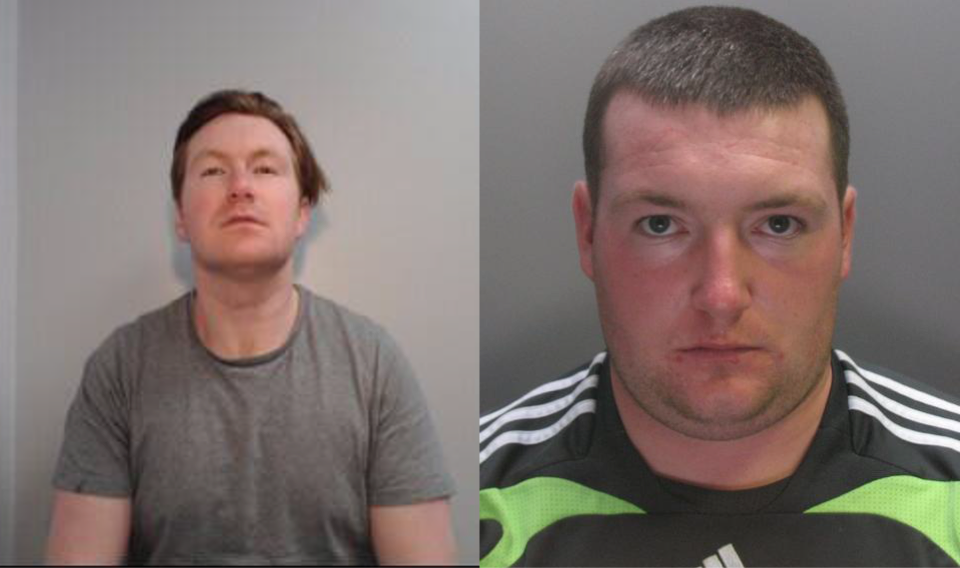 30-year-old Daniel Burdett and Richard Burdett, 35 ,pictured above and both from Liverpool, were convicted of arranging the importation of 16 pistols and automatic weapons, along with live ammunition and sound moderators.

In early 2018 Border Force found the stash of weapons and accessories hidden inside an HGV lorry, spread across two trips to Dover and Killingholme Docks.

A National Crime Agency investigation identified that the organised crime network responsible was using corrupt truck drivers to smuggle firearms and ammunition from the Netherlands into the UK. 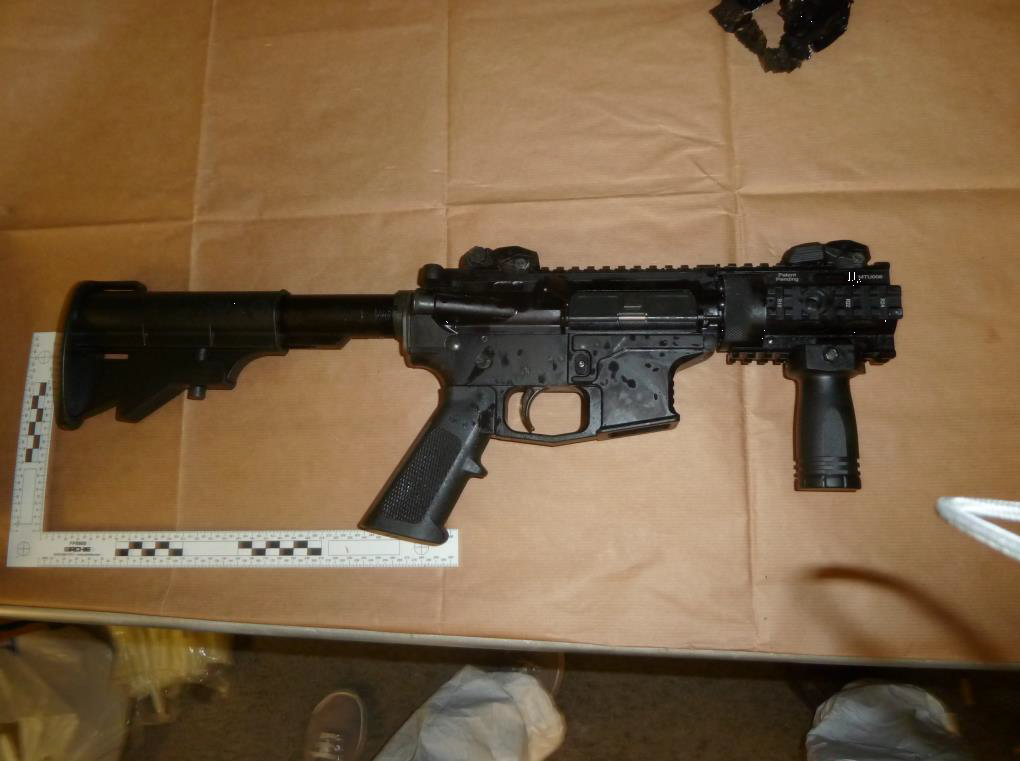 Both brothers were linked to the seizures through DNA and fingerprints on the weapons and their wrappings.

Richard Burdett was arrested in the UK but fled to the Netherlands whilst on police bail. He was located with the assistance of Dutch law enforcement partners, arrested and extradited back to the UK in July 2019.

Daniel Burdett was also tracked down to the Netherlands where he was living at the time. He had fled the UK five years previously after being linked to a drugs conspiracy by Merseyside Police.

Daniel was extradited back to the UK by NCA officers to face trial alongside his brother, and the pair were found guilty of the importation of firearms and ammunition at Manchester Crown Court.

Richard was also convicted for the possession of fraudulent UK passports.

In addition, Daniel pleaded guilty to conspiring to supply cocaine in connection to the Merseyside Police Investigation.

At the same court, Daniel Burdett received 25 years in prison and Richard was sentenced to 18.

NCA Branch Commander Richard Harrison said: “Had this significant quantity of lethal weapons reached the criminal marketplace, there is no doubt they would have been used to inflict violence and fear in our communities and put the British public in serious danger.

“The successful prosecution of the Burdett brothers demonstrates the commitment of the NCA and its partners in disrupting the supply chains of illegal firearms and identifying the organised criminals behind them.

“I would like to thank Border Force, the Dutch Police, Royal Dutch Military Police (KMAR) and Merseyside Police for their excellent cooperation over the course of the investigation, which enabled us to bring them to justice.”