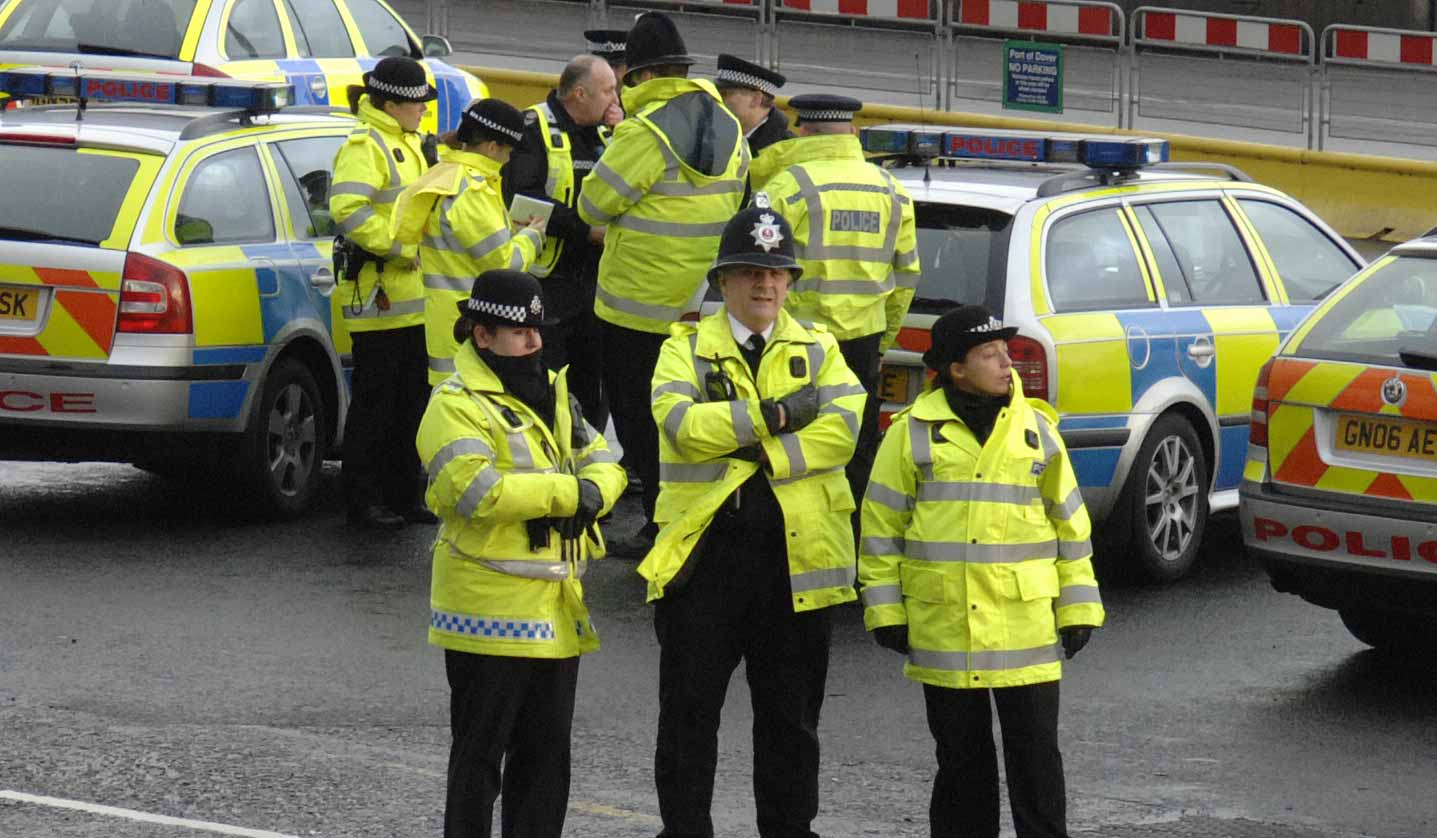 Kent Police were called to deal with ‘Insulate Britain’ protests which caused traffic disruption in Dover.

Officers spoke with the individuals involved and seventeen people have been arrested.

The Snargate Street and A20 at the junction with Aycliffe sites are reported to now be clear.

Kent Police is aware of the traffic disruption in the area and is working with partner agencies to minimise delays.

Cllr Trevor Bartlett, Leader of Dover District Council said in a statement: “Today’s demonstration in Dover is totally unacceptable and has led to disruption for local residents, businesses and port users.

“This has nothing to do with fuel poverty. They targeted the Port of Dover to cause maximum disruption to people going about their daily lives in a cynical attempt to highlight their campaign.

“All they do each time they protest is to turn people away from their cause.

“While they chose to disrupt, DDC continues to work proactively to reduce carbon emissions and help residents and businesses in practical ways to improve energy efficiency.”

A total of thirty-nine people have been arrested following protest activity in Dover.

The individuals were detained on suspicion of causing a public nuisance and obstructing a highway after Kent Police was called at around 8.20am on Friday 24 September 2021 to reports that a group of people were obstructing the road on Jubilee Way, a second group were at Snargate Street at the junction with A20 and a third smaller group on the A20 at the junction with Aycliffe.

They remain in custody as enquiries continue and all roads are clear.

Chief Superintendent Simon Thompson from Kent Police said: ‘The impact this disruption had on the local community and Port-bound traffic is not lost on us and I would like to thank those adversely affected by it for their patience whilst we made the area safe again.

‘Kent Police is working with the other forces, the CPS and partner agencies to gather evidence and ensure there are consequences for those who break the law.’