Teenager allegedly robbed and stabbed in stomach by gang in Chatham 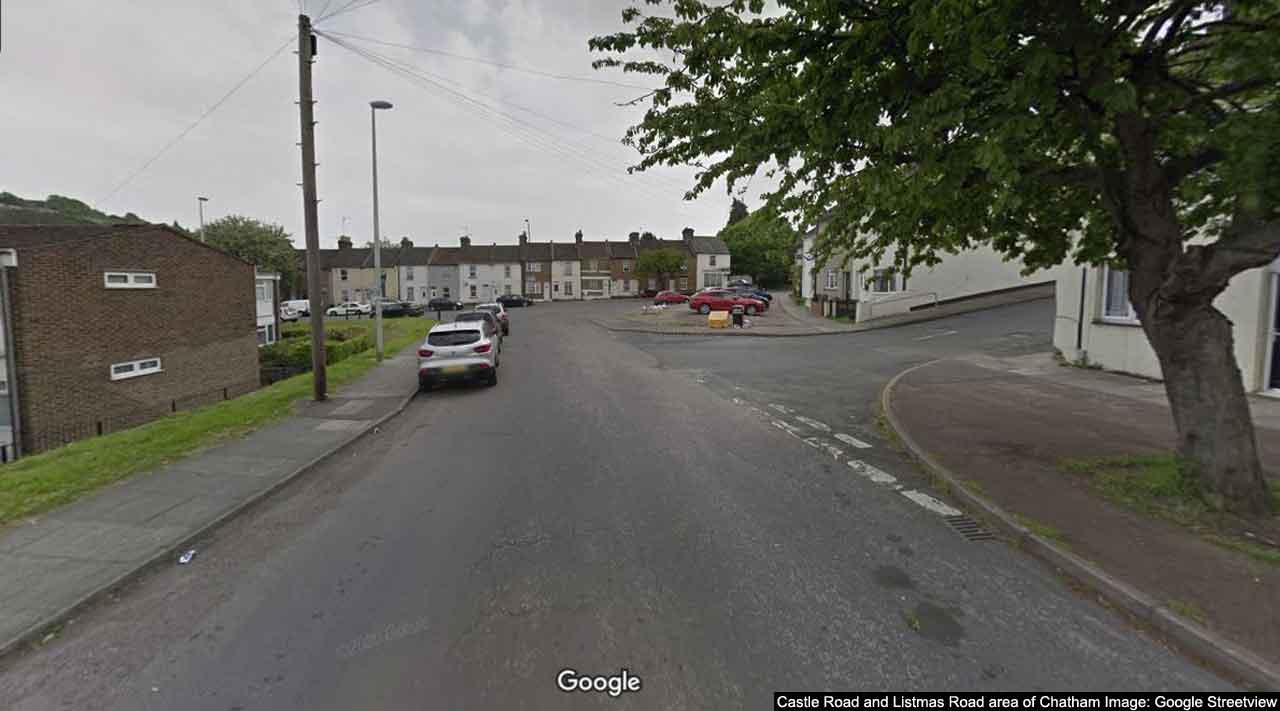 Information is sought by officers investigating an assault with a knife in Chatham which left a teenager suffering serious injuries.

At around 10pm on Saturday 6 November 2021, the victim aged 19, was initially approached outside a shop at the junction of Magpie Hall Road and Shipwrights Avenue in the town.

The group are said to have then entered a dead-end avenue with garages, opposite the shop.

Shortly after, the victim was with a relative when they encountered the group again in the area of Castle Road and Listmas Road.

He was taken to hospital and remains in a serious but stable condition. The relative suffered a facial injury and has been discharged.

Police have carried out house-to-house enquiries and are continuing to check for any CCTV opportunities.

Officers are urging anyone who may have seen anything suspicious in and around these areas to contact them. Residents and drivers are also asked to check any home security systems, or dashcam which may contain important footage.

The suspect alleged to have caused the injuries is described as being dark skinned with short afro hair. He was around 5 feet and six inches tall and believed to be in his late teens.