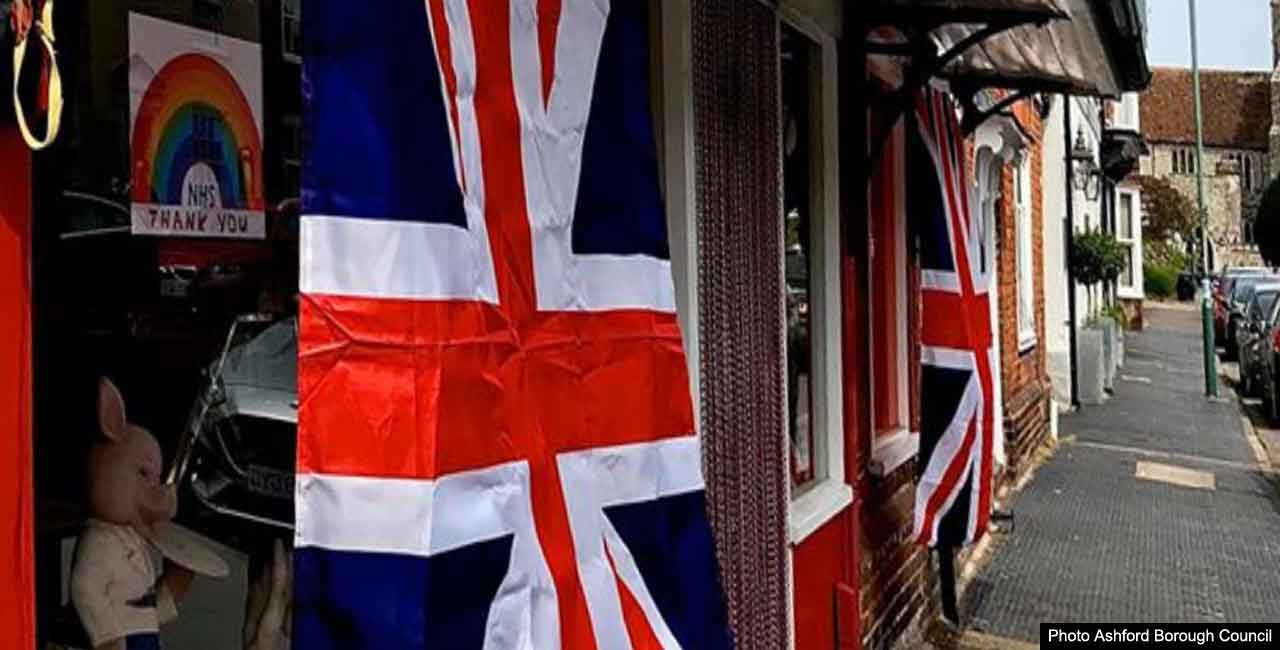 Plans for how Ashford Borough Council will mark the Queen’s Platinum Jubilee and other significant anniversaries that will be taking place in 2022 have just been announced.

For the Queen’s Platinum Jubilee, the main element will be a unique community project that celebrates Her Majesty the Queen and her achievements with activities focused around local community participation and involvement. This will then aim to link with the national programme of celebrations that will take place from Thursday 2 June to Sunday 5 June, 2022.

The national programme includes lighting the Civic Beacon in Civic Park on Thursday 2 June as part of the nationwide lighting of beacons. The Mayor of Ashford, Cllr Callum Knowles will host a Thanksgiving Church Service at St Mary’s Ashford on Friday 2 June and we’ll encourage and support local residents and community groups to hold street parties and celebrations on Sunday 5 June.

The Council is also participating in the Queen’s Green Canopy Tree Planting Project to plant a tree for every resident around the borough over the next three years.

This also coincides with the 80th anniversary of the Ashford Sea Cadets. Initial plans include the dedication of an Albacore plaque, a flag and a commemorative event on Saturday 4 June in the Memorial Gardens.

Work will now start on further researching and planning the upcoming events, including commissioning and appointing a creative company to deliver the community participation project to celebrate Her Majesty the Queen and her achievements.

Cllr Matthew Forest, Portfolio Holder for Culture, Tourism and Leisure, said “These plans will bring people together to celebrate our heritage and mark an occasion of collective significance that will cultivate a sense of community whilst adding fun and colour to encourage civic pride.”

More information on the programme celebrating The Queen’s Platinum Jubilee, HMS Albacore and the Ashford Sea Cadets will be available online and promoted on our social media channels from spring 2022.