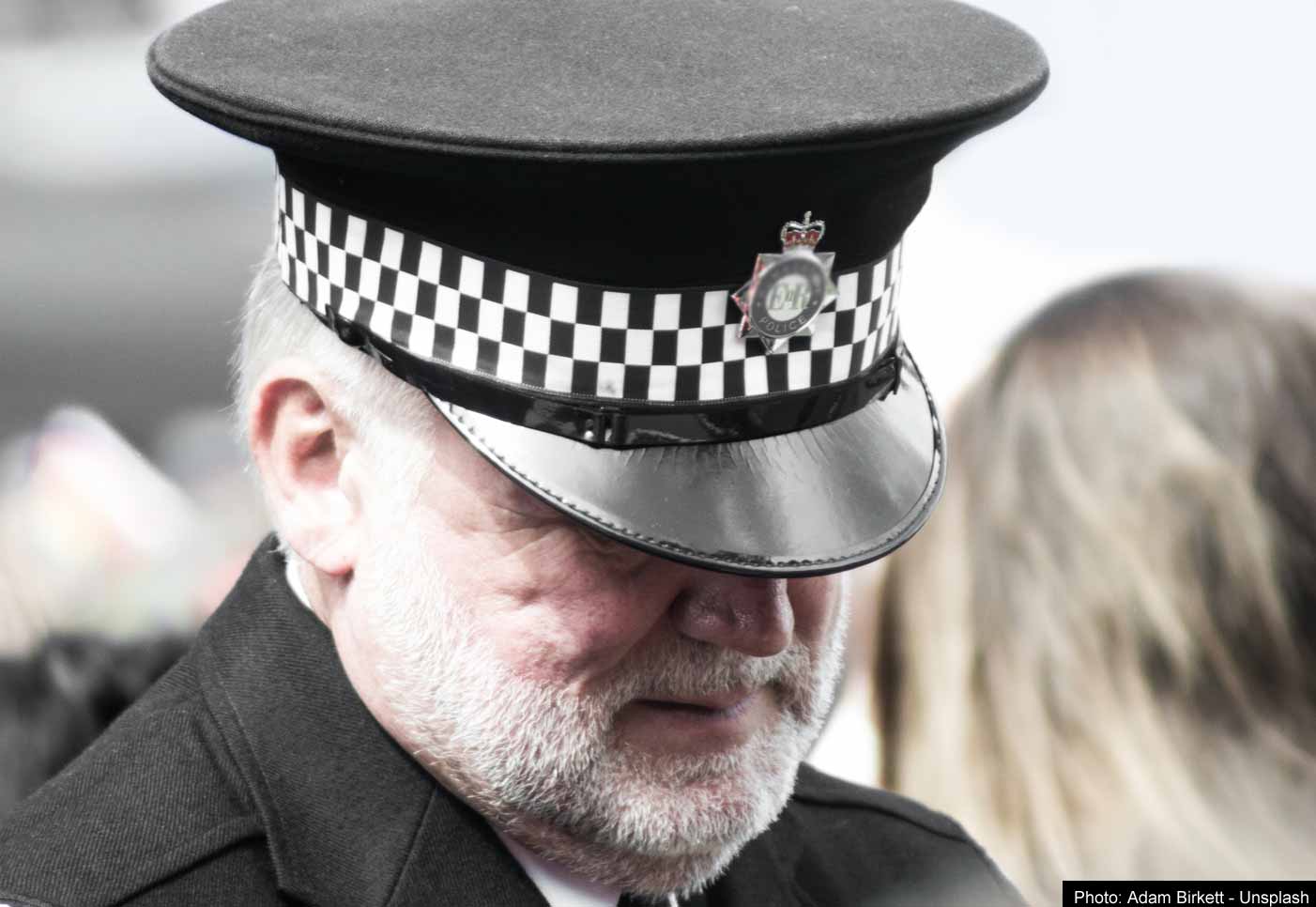 A Tunbridge Wells bar has been temporarily closed by the owners following concerns about the safety of customers at the premises.

On Tuesday 23 November 2021, Kent Police asked for Tunbridge Wells Borough Council’s licensing committee to review the licence of the Pitcher and Piano in Church Road.

The application raised concerns about the management of the venue and existing security measures. This followed reports received by officers that, between midnight and 3am on 21 November, seven people became unwell whilst at the premises.

Those reporting the incidents suspected their drinks might have been tampered with and, in two instances thought they may have had needles used on them to administer substances.

No further offences were reported against the victims, who are in their late teens and 20s, and none of the complainants witnessed or recovered needles.

An investigation is underway into the allegations and officers are working with the venue while carrying out enquiries into the circumstances, including a review of CCTV footage.

On Wednesday 24 November, the licensing committee issued a suspension of licensed activities for the premises until 1 December.

The owners of the bar have voluntarily closed the venue completely during this period to allow the completion of enhanced safety measures. These include better quality CCTV with a wider coverage, provision of cup covers for drinks, improved lighting and use of metal detectors at the entrance.

The suspension will be lifted on 1 December when the bar will reopen with an amended licence that has additional conditions intended to reduce crime and disorder at the venue and promote public safety. A full review of the licence will be completed by the licensing committee on a date to be confirmed

District Commander for Tunbridge Wells, Chief Inspector Lizzie Jones said: ‘The application to review this licence was made due to the seriousness of the allegations received and the concerns of officers that the bar should have more effective safety measures in place for their customers.

‘We were pleased to receive the co-operation of premises owners at the hearing who have taken the additional step of closing the bar while safety measures are put in place. We will continue to work constructively with the management of the Pitcher and Piano once it has reopened.

‘We take all reported incidents seriously and officers from our dedicated Community Safety Unit work closely with the town’s night-time venues to make them hostile places for those who may seek to exploit others and ensure members of staff recognise the signs of spiking and other criminal behaviour that might take place. Every incident reported to us is thoroughly investigated to identify any suspects and provide support and assurance to victims.

‘We continue to encourage people to be vigilant and report any suspicious activity to security staff in the first instance, to ensure immediate action can be taken and everyone can continue to socialise safely.

‘Please remember that there is always help and support available if you need it, including via the ‘Ask for Angela’ scheme where women can discreetly alert staff if they feel uneasy about a person they are with and require intervention.’