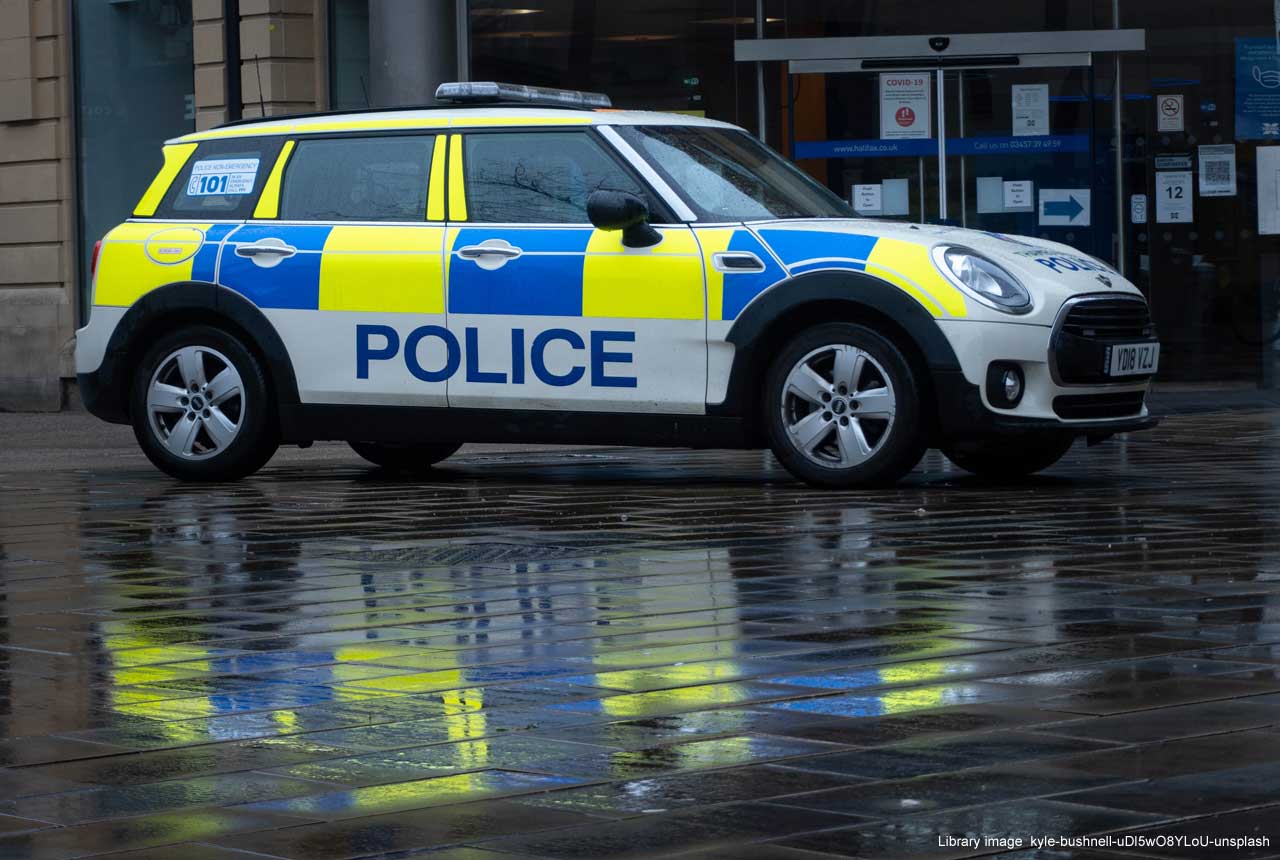 A prompt response by patrols coupled with assistance from council CCTV operatives led to the arrest of two men on suspicion of criminal damage in Canterbury.

Kent Police was called to an underpass in St George’s Street at around 3am on Wednesday 1 December 2021 after CCTV operatives spotted a small group of individuals in the area causing damage.

Officers responded and arrested two men in their twenties on suspicion of causing criminal damage. One of them, a 22-year-old from Canterbury, was also arrested on suspicion of possessing cocaine. Property searches were also carried as part of the investigation. Both men have been released on bail while enquiries continue.

Inspector Guy Thompson of Canterbury Community Safety Unit said: ‘Graffiti blights communities. It not only increases the fear of crime but costs councils and property owners a great deal of money to remove. We will not hesitate in taking action against those who damage property in our neighbourhood.’

Lead councillor for enforcement at Canterbury City Council, Cllr Ashley Clark, said: ‘The quick thinking officers in our CCTV room at 2.50am were swift to identify these individuals and direct the police to make two arrests, so this is a great example of the two organisations working together with very positive and immediate results.

‘Our graffiti cleaning team was then out later the same day cleaning this mess off using, of course, taxpayers’ money to do so. The money would be far better spent on improving the quality of life for all our residents and it’s highly frustrating that we should have to use our scant resources to remove this mindless criminal scrawling that blights our district.

‘Once again this case underlines the contribution that CCTV can make in the prevention and detection of crime.’