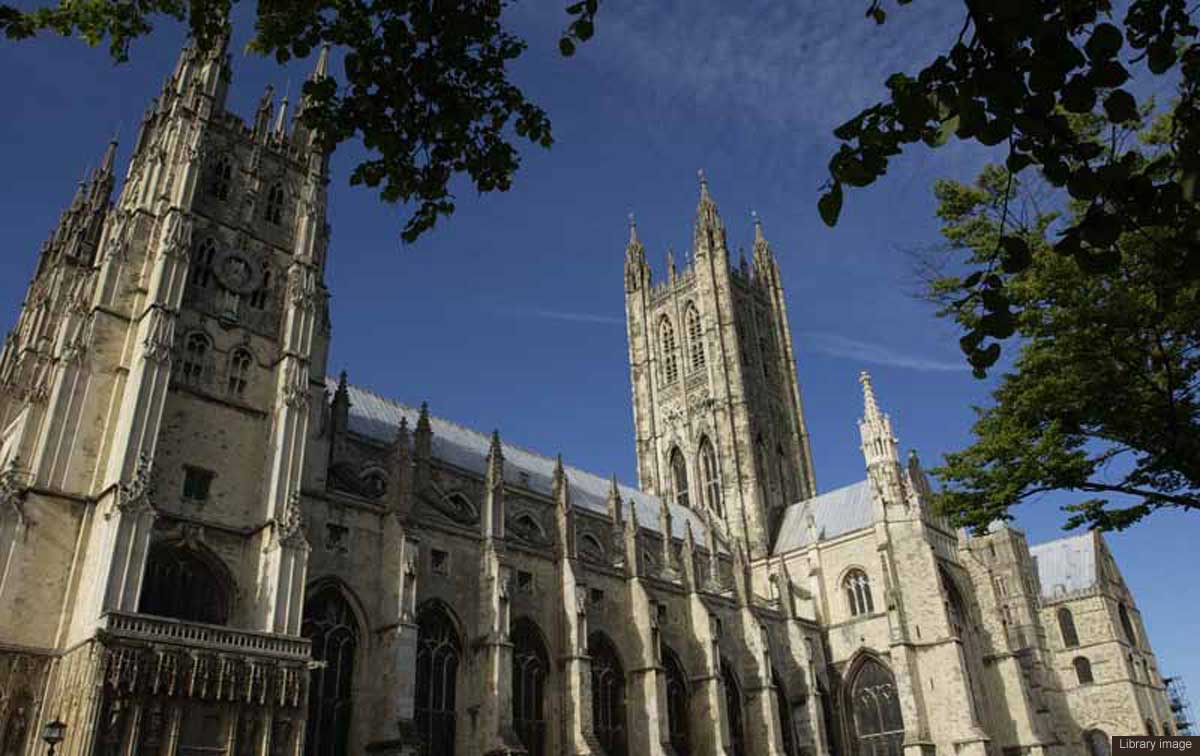 A requiem has been penned by two Canterbury artists and musicians as a musical and visual lament to explore climate change.

It is the first movement in a series of pieces, created as a legacy to COP26 and focuses on our impact on the Earth. You can view and hear it here on Youtube:

Cathedral organist Adrian Bawtree said: “There is a distinct visual element to this production, and we intend to use the projection during the course of the performance.”

“The images we have used not only show the current destruction of our environment but will also be ones that amplify the fragility and beauty of our world. As you would imagine the writing of such a piece was uplifting, but also awakening thanks to Emma’s inspirational text.”

Canon Missioner Revd Dr Emma Pennington said: “It is written from a Christian perspective based on words from Micah 6 verse 3 but it is entirely open to all faiths and none as we all understand the climate crisis is something we all face together.

“We hope many churches will share the video during their services and we also anticipate the future production in many different venues as Cry of the Earth evolves and grows.”

The idea of the requiem began several years ago within Canterbury Diocese. Director of Communities and Partnerships, Dr Revd Jonathan Arnold said: “It is both timely and rewarding that a piece such as Cry of the Earth is shared as we explore the legacy of COP26.