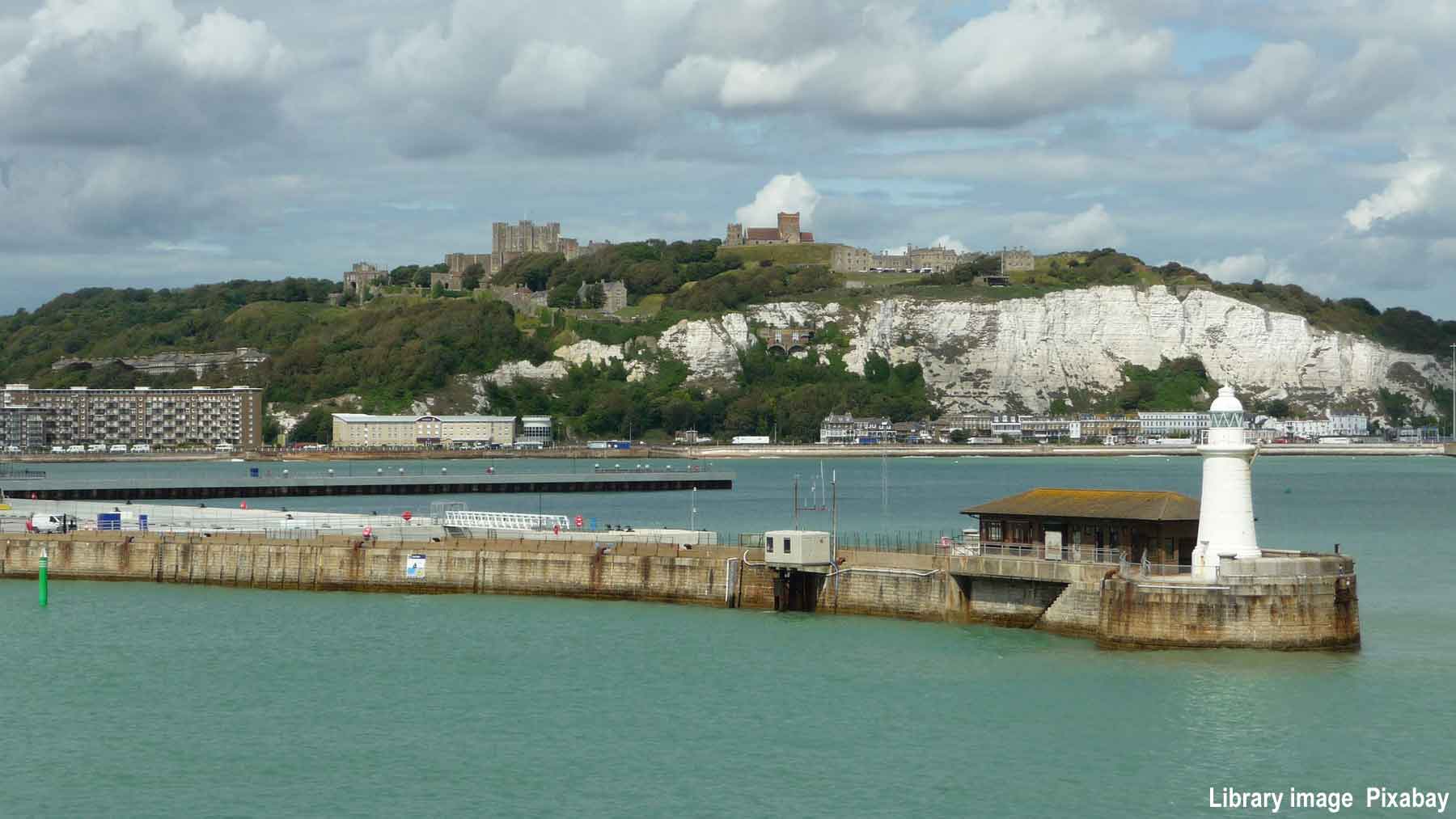 Between 1864 and 1899 the London Chatham & Dover Railway was the operator of the prestigious Dover to Calais cross-Channel service.

During this time it underwent a huge period of change from small, wooden hulled vessels of basic design to large, fast and eﬃcient paddle steamers of steel construction.

The outbreak of the Crimean War in 1853 saw the government of the day seek to make savings which resulted in the Admiralty’s sale of its Dover – Calais service to the locally based company, Jenkins & Churchward. The arrival in Dover of the London Chatham & Dover Railway in July 1861 eventually saw the commencement of ownership by successive railway companies, which lasted until 1984 when the shipping division of British Rail (Sealink UK Ltd) was finally privatised.

Within the period under review, Victorian inventiveness saw the appearance of what were known as the ‘peculiars’; three strange vessels of unusual design which it was hoped would save the long-suffering public from sea-sickness.

As a railway company, the London Chatham & Dover Railway was frequently criticised for the poor quality of its rolling stock and its lamentable punctuality. In sharp contrast, under the control of Captain William Morgan RN, its Marine Department rose to the highest levels of eﬃciency and set the standard which was forthcoming throughout the entire period of railway ownership. On the occasion of his death in April 1911, the ‘Dover Express’ exclaimed that he had raised the level of the Marine Service to the Continent to a level of efficiency worthy of all praise. The ‘Folkestone Express’ stated that he was the “founder of the Dover – Calais service we see today.”

The author has unearthed much previously unpublished material so that, for the first time, the fascinating story of the ships and operations of this period can be fully examined.

THE AUTHOR:  John Hendy lives with his wife on Romney Marsh in Kent. A former pupil of Dover Boys’ Grammar School, he published his first book at the age of 18 and has been observing and writing about the local  ferry industry for over 60 years. He can be contacted on johnhendy479@btinternet.com or by phone 07947 064863.

Published by the author, trading as Invicta Maritime, the book is distributed by Ferry Publications and can be purchased on line from: www.ferrypubs.co.uk