Police tell public NOT to remove offensive stickers in Chatham 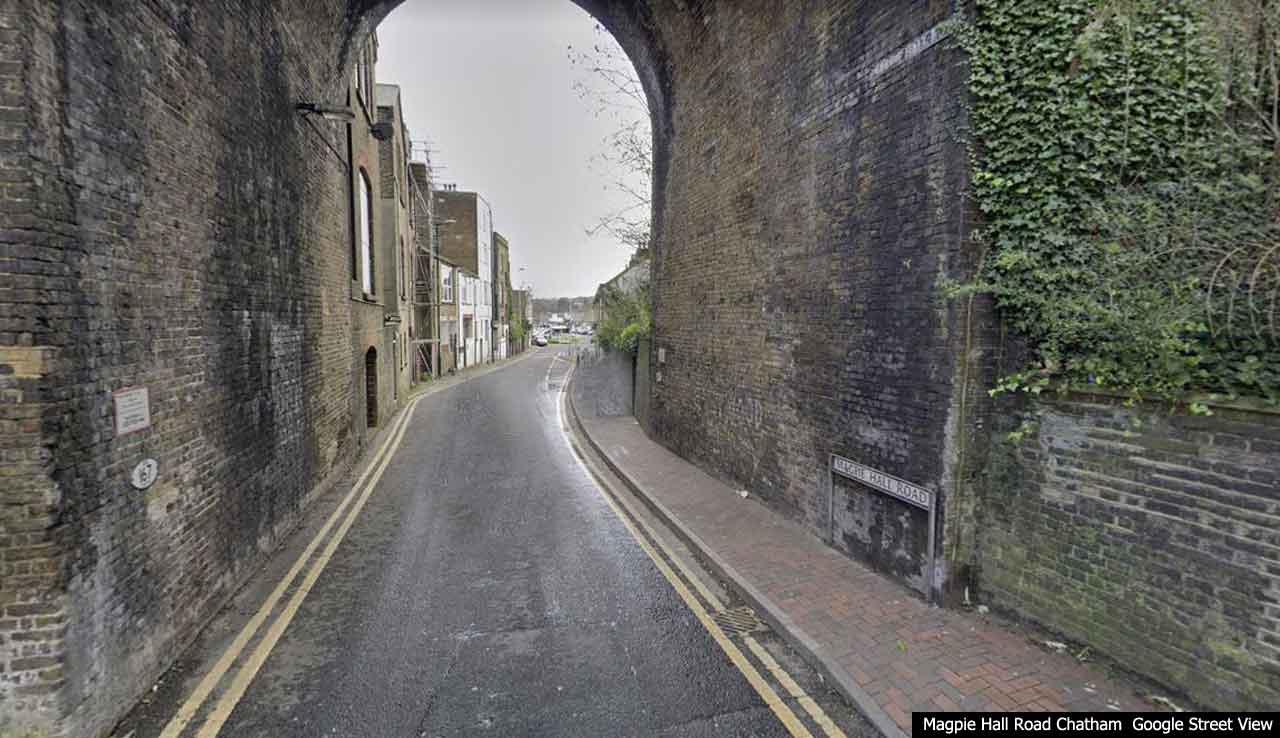 On Saturday 11 December 2021 Kent Police received a report that the offensive stickers were found on lampposts in Magpie Hall Road, Castle Road and Ingram Road.

Stickers were also found on a bus stop in Magpie Hall Road and on a handrail in Newnham Street.

The report follows a similar offence on 5 September where a person saw offensive stickers placed in various locations in Henry Street.

And on 8 September further offensive messages were reported to have been seen on lampposts in Reform Road.

Following the reports officers have been carrying out enquiries to locate those responsible for the offensive messages and have been meeting with residents to provide reassurance within the community.

Chief Inspector Shona Lowndes, Kent Police’s District Commander for Medway, said: ‘Placing offensive messages on street furniture is not acceptable and can cause a lot of upset to people going about their normal daily business.

‘The messages written on these stickers can cause a lot of anxiety and fear and the offence itself carries a racially aggravated criminal charge.

‘It is important to remember this is a serious offence which can cause fear to a large community of people who see these messages, and this is not acceptable.

‘Residents who are offended by any notices or stickers should report the incidents to Kent Police so we can investigate.

‘If anyone has information as to who placed these stickers in this location or sees anything of similar of concern please do report it and do not attempt to remove them.’