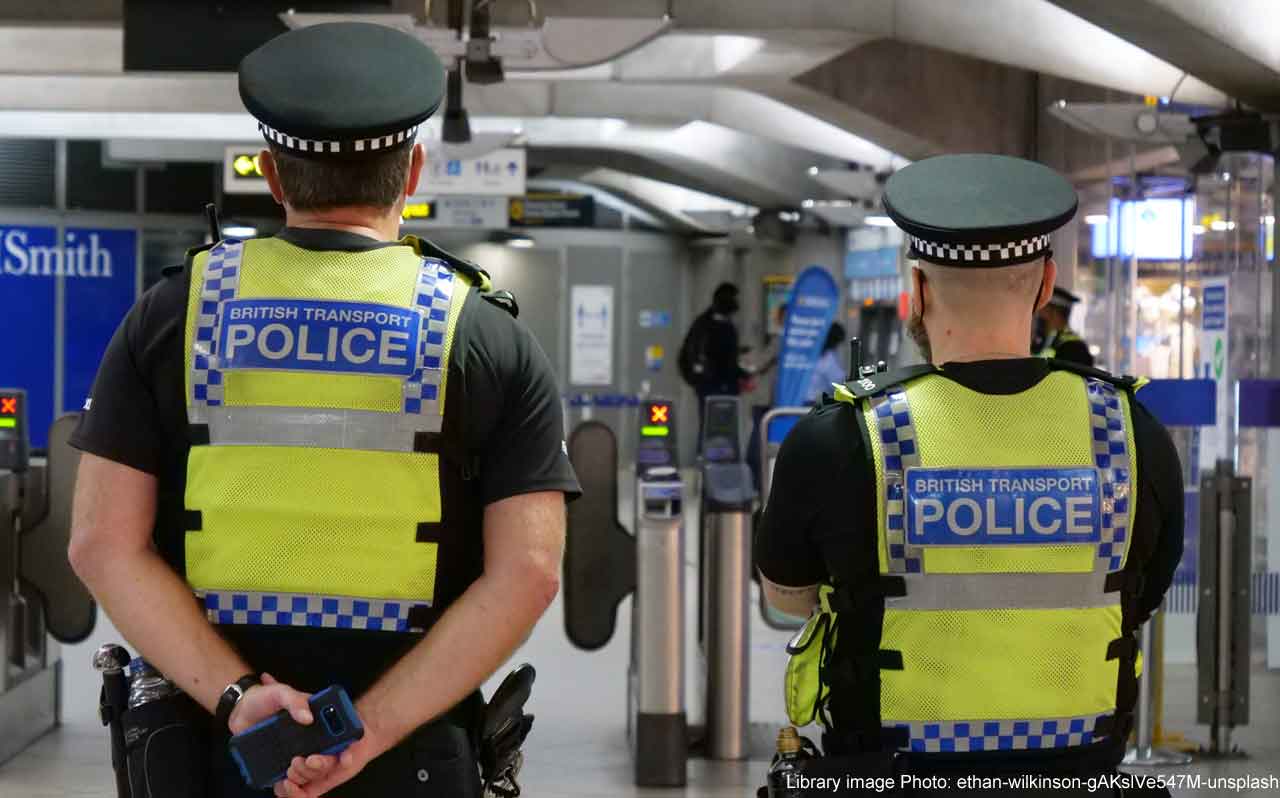 The pair were running the ‘Spencer Line’ which supplied heroin and crack cocaine between London and Kent.

Trevis Abiola, 23, of St Mary Cray, Orpington, and Javarni McPherson, 23, from Peckham, appeared at Hove Crown Court on 22 November where they both pleaded not guilty to two counts of conspiracy to supply heroin and crack cocaine and human trafficking offences.

On Thursday 16 December, a jury found the pair guilty on both counts of conspiracy to supply heroin and crack cocaine following a four-week trial.

Charges brought against Abiola and McPherson for conspiracy to commit human trafficking under the Modern Slavery Act were found not guilty by the jury, however their criminal use of teenage boys was referenced throughout the trial as context to their offending.

The Judge sentenced both men to prison terms – Abiola to serve 14 years and McPherson 9 years – and commented that “county lines drug supply is a matter of national concern” and “the sentences the courts impose have to reflect that public concern”.

On 8 June 2020, a 15-year-old boy was stopped by BTP officers at Stratford station and found to be in possession of nearly £500, multiple SIM cards, a pot of Vaseline and a cannabis grinder.

Initial enquiries revealed that the boy hadn’t been home in over a week before he was arrested on suspicion of being concerned in drug supply.

The boy’s phone was analysed, and officers discovered a series of messages referencing drug supply sent from the Spencer deal line while he was in Canterbury just days before being stopped at the East London rail station.

Abiola and McPherson were identified as the controllers of the Spencer Line and subsequently arrested by officers from Kent Police and BTP on 1 July, after being stopped in a car travelling towards Canterbury.

Officers searched their home addresses and seized a large number of mobile phones and SIM cards, more than £4,000 in cash, Class A drugs and designer clothing.

Data downloaded from the Spencer Line phone number lifted the lid on the pair’s lucrative drugs supply network between London and Kent.

It also identified two other teenage boys that were being used by Abiola and McPherson to transport drugs – one of whom had recently been reported missing by their parents.

All three boys were treated as victims in the Spencer Line drug supply business model and referred into the National Referral Mechanism for safeguarding and not prosecuted for their involvement.

“I am pleased that my team’s efforts, along with fabulous support from Kent Police and the Metropolitan Police Service, have led to three vulnerable boys being safeguarded and removed from the clutches of these toxic drugs traffickers.

“We know that working closely with our policing colleagues is essential if we want to eradicate county lines offending from the railway network and these sentences demonstrate how effective a collective effort can be.”

“The sentence imposed is justifiably strong and proves that this type of criminality will not be tolerated – we will always pursue those that criminally exploit and ruin others’ lives and we will prosecute them without exception.”