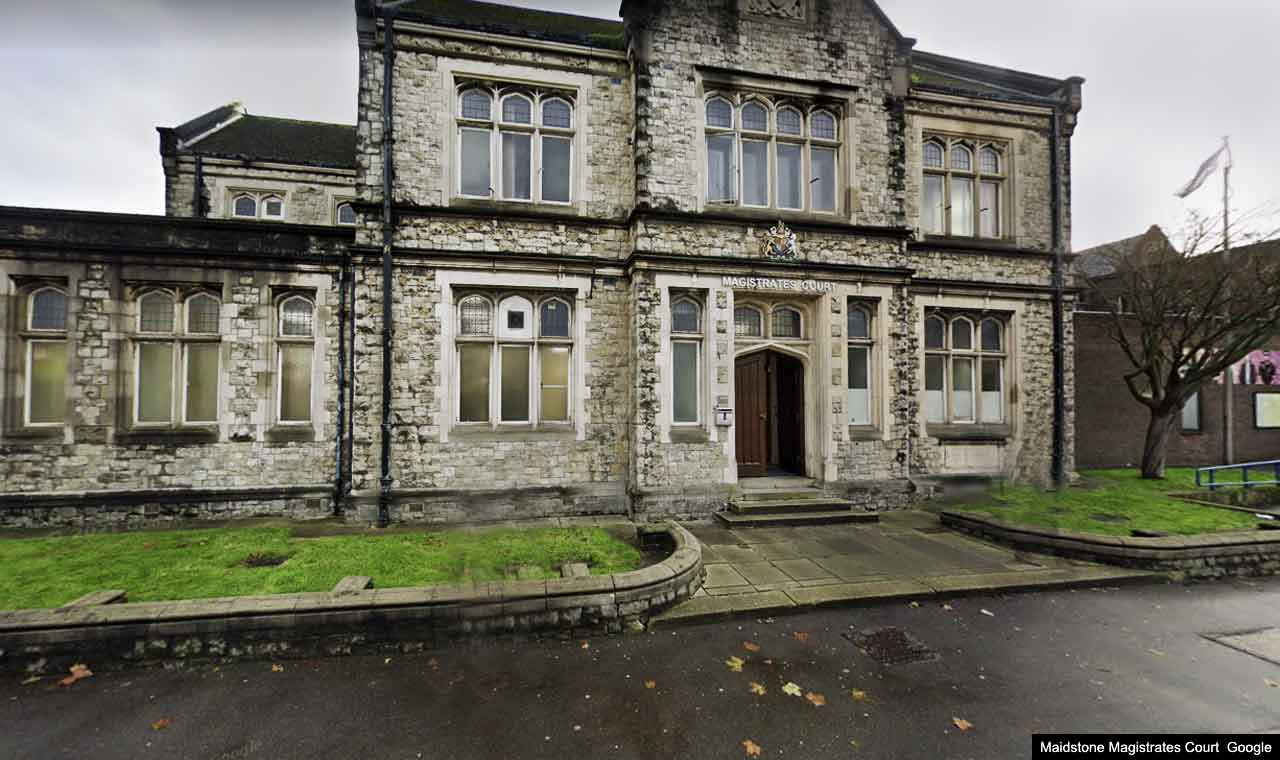 A luxury watch and designer goods have been seized from a road rage suspect who was subject to an outstanding confiscation order under the Proceeds of Crime Act.

Kent Police was initially called to a collision between a tipper van and a car in Chatham Hill, Chatham, at around 5.25pm on Thursday 13 January 2022.

While patrols were en-route, the two occupants of the tipper van are said to have behaved aggressively towards the driver of the car, before demanding he use a banking app to transfer £1,000.

Both men, who are aged 28 and 37 and from Whitstable and Rochester respectively, were arrested by the Medway Local Policing Team on suspicion of attempted robbery and possessing cannabis.

Although they have been released pending further enquiries for this case, the 28-year-old was recalled to prison for breaching the terms of a licence imposed for a separate matter.

A search of his house subsequently led to high value goods being seized, as they are suspected to have been gained through the proceeds of crime.

On Monday 17 January, financial investigators from the Kent and Essex Serious Crime Directorate successfully applied for a warrant of further detention at Maidstone Magistrates’ Court.

The warrant allows Kent Police to keep the property for a year, while further financial enquiries are carried out.