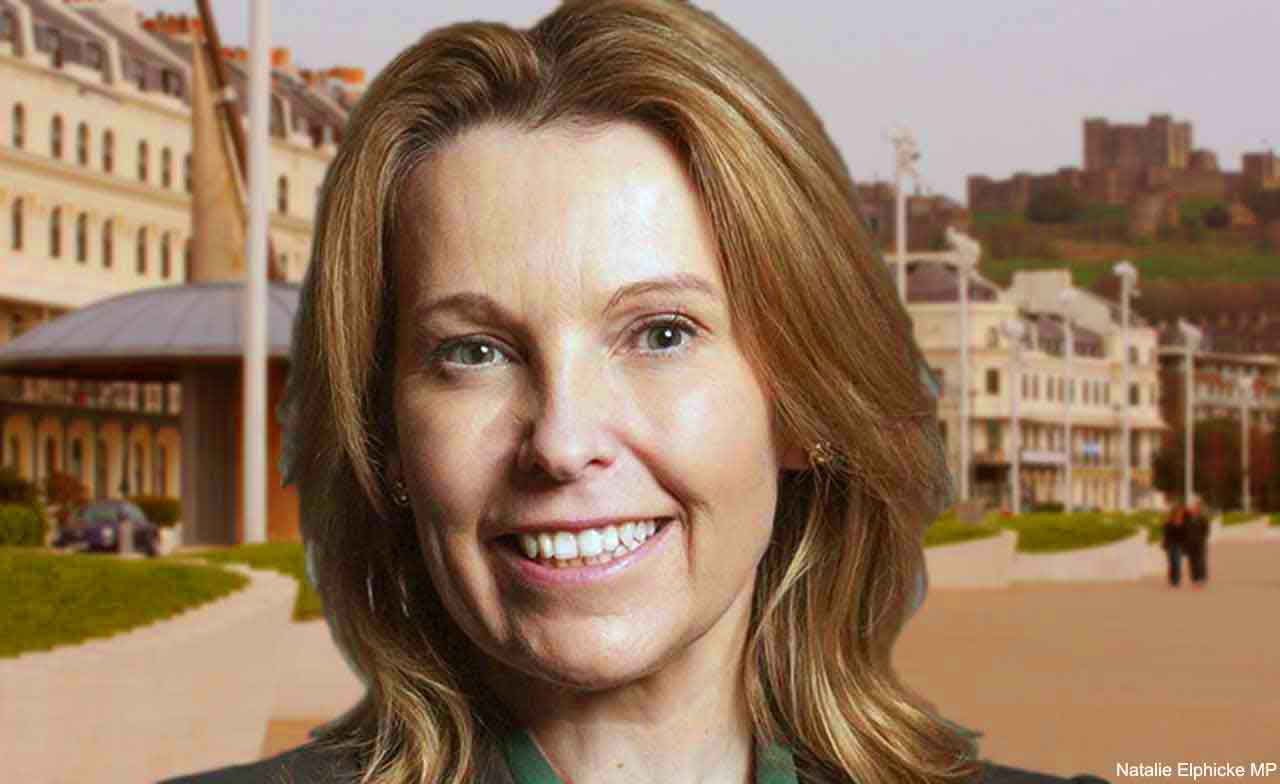 Everyone knows the Royal Navy rules the waves. That’s why this week I was delighted to visit HMS Kent when she docked at the Port of Dover.

On a visit to see the ship’s company, I was incredibly impressed by the professionalism, dedication and sense of duty shown by the sailors on this impressive warship.

Navy is a welcoming place for women

I was also struck by how the Royal Navy has been changing. Not so long ago it seemed that sailors were all men. But going round the ship it was clear that the modern Navy is a welcoming place for women too. It shows just as Britain is changing, so is the Navy.

With 20 Russian aircraft and 2 warships tailing the Defender, she did exactly what her name said – defending international law and respect for borders against Russian aggression.

This matters because Russia has been putting inexcusable pressure on Ukraine with threats to mount an invasion of this sovereign nation. While many countries have been wringing their hands over this matter, our British Government has been as resolute as our Royal Navy in facing down the bullying by Russia of its smaller neighbour.

Warships like HMS Kent play a vital role. Not only in defending our nation, but also in standing up for international law and peace on a wider scale. I was incredibly proud of the ship’s company – and the very good equipment that our armed forces have to see off aggressors.

We have a multi-billion pound investment programme to ensure our armed forces have got what they need, and it is right that we do. Just as the Royal Navy protects our nation’s interests across the globe, it also communicates our values. Values which, of course, are timeless.

Eighty years ago, the Navy kept our nation safe in World War Two. Rescuing our beleaguered troops from Dunkirk with the help of civilian boats in Operation Dynamo. As well as fighting and winning the battle of the Atlantic. Part of that was hunting down German battleships. I was reminded this week of how high the stakes were when I took part in the commemoration of the 80th anniversary of the Channel Dash.