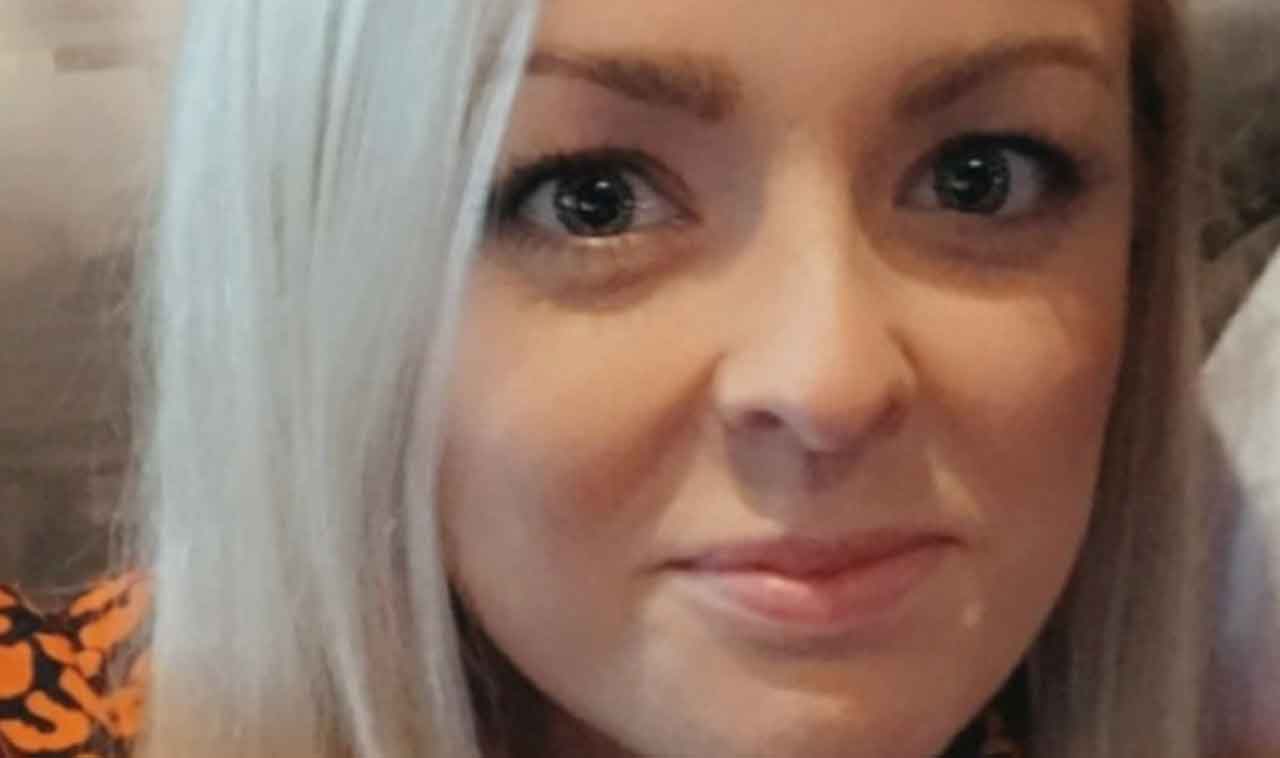 After a tough few years, Charlotte Hatcher, 31, from Wainscott, has recently had surgery to remove her cervix to prevent cervical cancer. She had previously been told she had high-risk Human Papillomavirus (HPV) when she was just 23-years-old.

Cervical screening primarily checks for the presence of HPV, a common virus most people will get at some point. While for people with high-risk HPV the risk of getting cervical cancer is low, finding it early means that abnormal cell changes can be treated.

Due to her history, Charlotte was invited for a cervical screening after falling pregnant with her son; this later revealed abnormal cells had returned. The high-risk cells were removed shortly after she gave birth in 2020, but a follow-up test revealed some were still present.

Last month, Charlotte decided to have a trachelectomy – a procedure to remove her cervix, which is usually performed on patients with early-stage cervical cancer.

“The surgeon said I’m the only person he has done this surgery on who hasn’t got cancer,’’ she said.

“I’ve had an MRI scan and biopsy, which confirmed it’s not cancer, but if I had left it, it could have turned into cancer.

“I can still have another baby, but I won’t be able to have a natural birth and it carries its own risks.”

Legal Executive Charlotte hopes, by sharing her experience, she will encourage others not to ignore their cervical screening invitation.

“It’s not the nicest thing to have done, but cervical screening has saved my life.

“If there’s a test that could help prevent cancer and potentially save your life, then why wouldn’t you take it? Don’t just brush it off – you have to go.

“It’s been the hardest three years of my life, but I’m still here to tell people about it,” she said.

NHS England and NHS Improvement’s Dr Faiza Khan, Consultant in Public Health Medicine and Screening and Immunisation Lead for Kent and Medway, said: “The NHS routinely invites all women and people with a cervix aged 25 to 64 for cervical screening.

“If you have received an invitation for a cervical screen, please don’t wait. Call your GP practice to book an appointment as soon as possible.