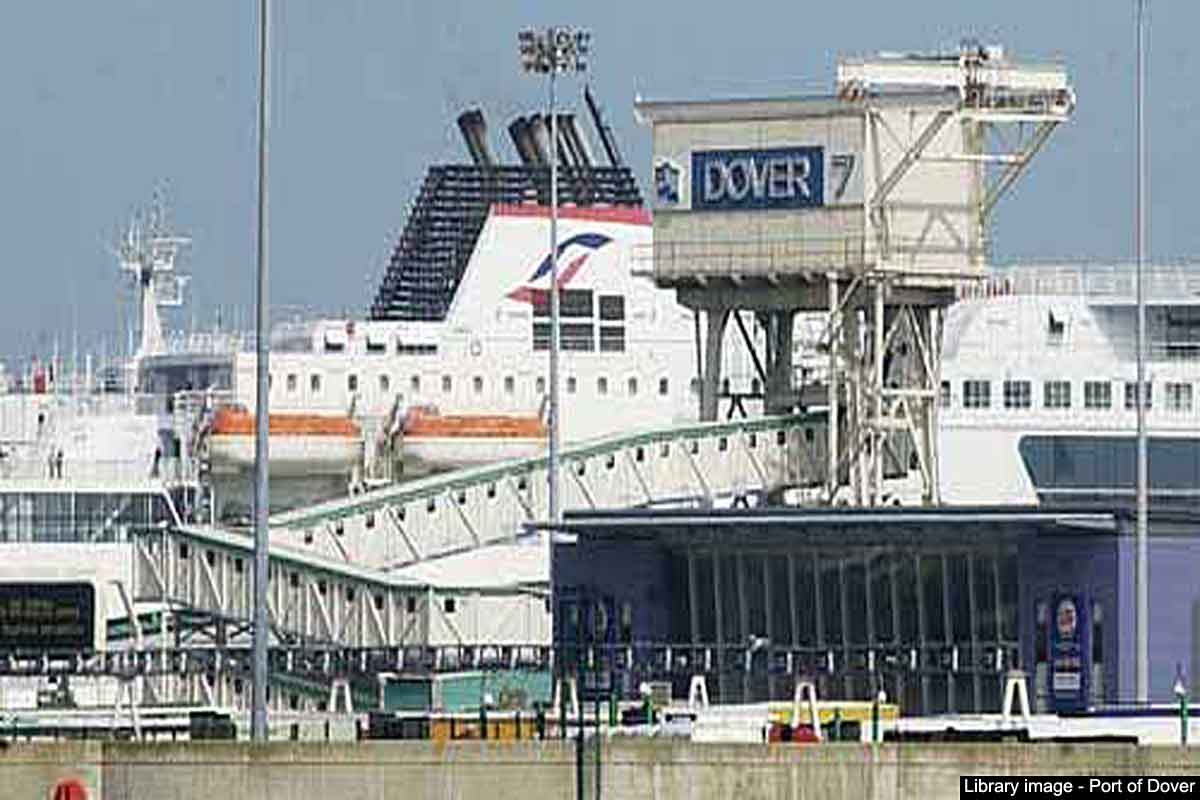 Natalie Elphicke, MP for Dover and Deal has slammed DP World, owners of P&O Ferries after announcing the mass sacking of ferry workers and their replacements by agency workers.

She said: “This is devastating news for the P&O workers who are affected on the Dover route – as well as their families. This is shabby corporate behaviour by Dubai’s DP World and an insult to the decades of loyalty and hard work by Dover’s workforce.

“Today’s announcement is also a u-turn on assurances given to me and the RMT Union over the last two years. DP World should rethink their behaviour and reverse this decision.

Responding to reports that the ferries could be stuck in port for days, Natalie Elphicke MP added: “Not only is this disgraceful and irresponsible corporate behaviour by DP World, their appalling mishandling and mistreatment of their workers now threatens to cause chaos on Kent roads and wider harm to the UK economy as a whole – DP World should be held to account for any disruption.”

Meanwhile in a statement following the announcement, Dover District Council said: “We are deeply concerned about today’s news from P&O Ferries and its impact on the company’s employees and the wider community.

“Ferry services from Dover have long sustained local jobs and are vital to both the local and national economy. As well as its sea-going staff, P&O Ferries has its HQ in Dover.

“We were not consulted in advance of today’s announcement but would welcome the opportunity to meet with P&O Ferries management.

“We will be working with the Department for Work & Pensions and other local agencies to see what support can be offered to employees affected by today’s announcement.”

Cllr Trevor Bartlett, Leader of Dover District Council, said: “This is a bitter blow for Dover and the wider district.  Our first thoughts are with those employees affected and their families who’ve been plunged into uncertainty.  We’ll do everything that we can to support them at this difficult time.”

In the short-term, well-versed traffic management plans are in place to cope with any potential disruption on the county’s roads.  Other ferry operators continue to operate from Dover as normal.

It’s hoped to see a resumption of P&O Ferries services from Dover as soon as possible.