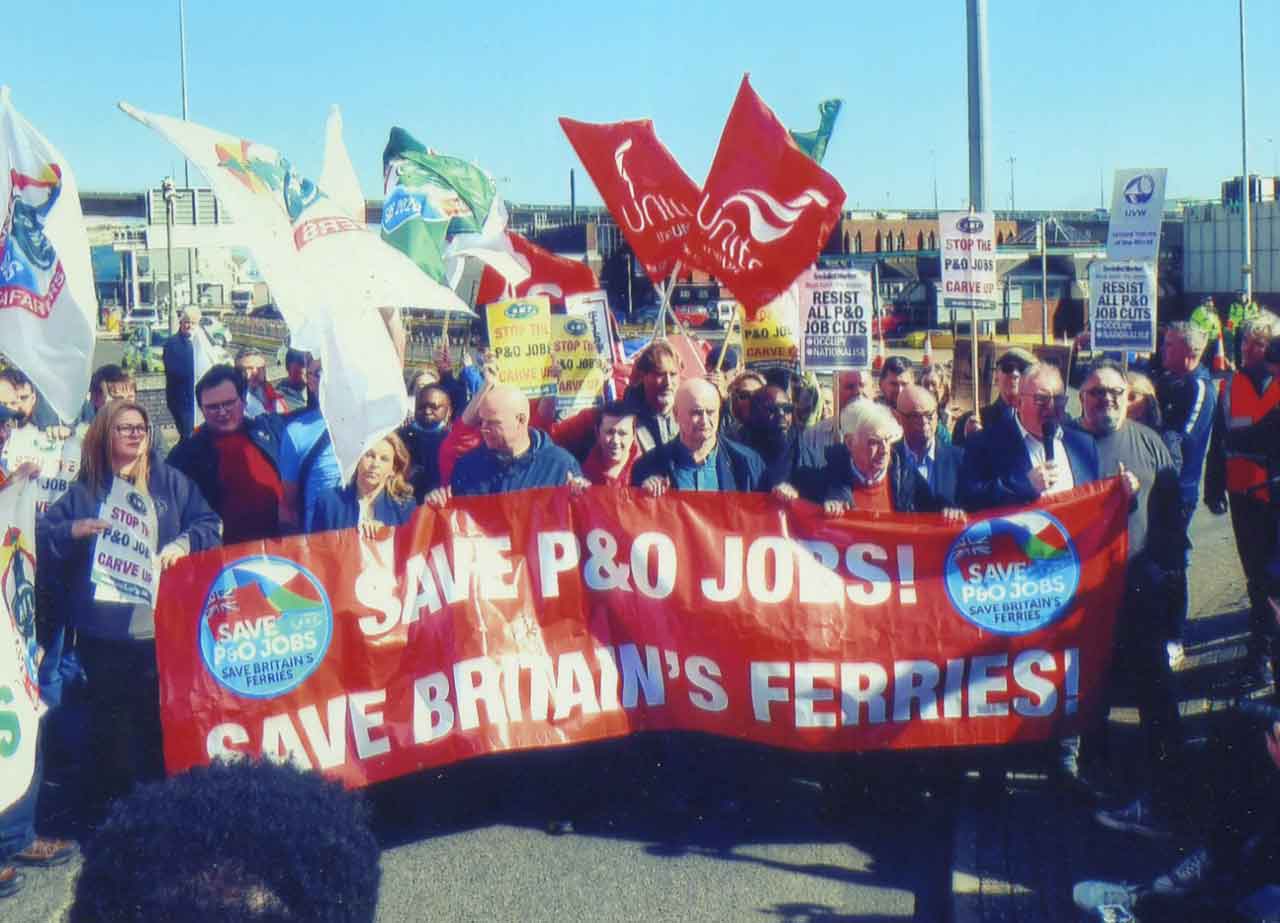 A week on from the shock announcement of 800 redundancies at P&O Ferries the Leader of Dover District Council has praised the community response to the plight of Dover’s seafarers.  Around 600 of the jobs are on the busy Dover/Calais route.

“We’ve seen an outpouring of support from the community since the P&O Ferries announcement with everyone keen to do their bit to support the workers and their families at such a difficult time,” said Cllr Trevor Bartlett.

“The community in Dover always comes together in the face of adversity.  The town has shown great resilience in the past and I’ve no doubt that working together we’ll bounce back again.”

Many local businesses have come forward with job opportunities, in some cases guaranteeing interviews for former P&O Ferries workers.

Church leaders through the Dover Town Team Ministry, and community groups are rallying around to support former P&O Ferries seafarers and their families, whilst utility companies, including Southern Water are sign-posting those affected to potential reductions on household bills.

Dover District Council has a dedicated page on its website to signpost anyone affected with the latest information on jobs, training, education, benefits advice, and other support.

Dover District Council is also working with the Department of Work and Pensions (DWP) to plan a recruitment and support event for former P&O Ferries workers in Dover.  Details of the event will be announced soon.